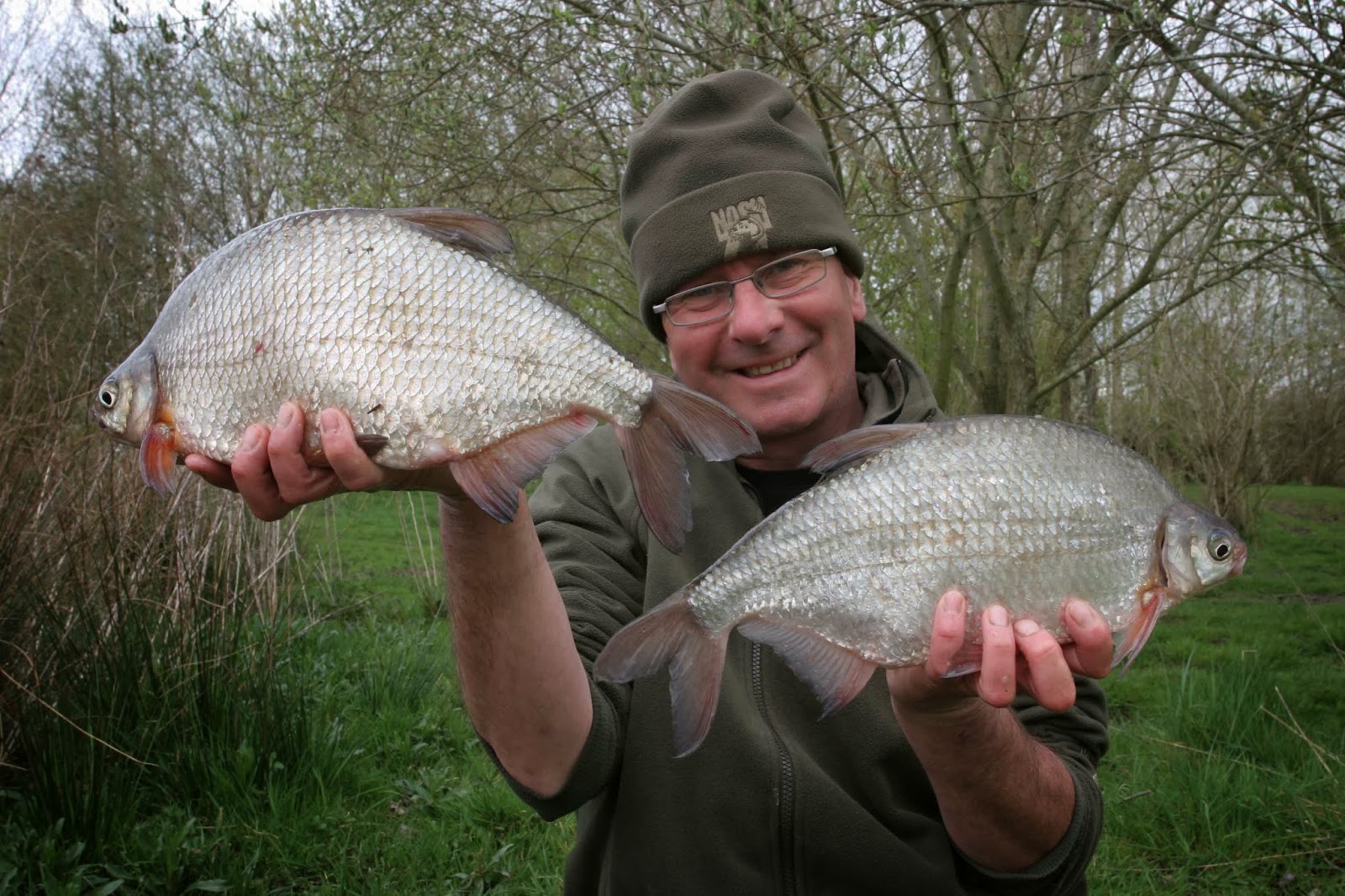 April – The month things really started to hot up, oh how I wish every month was like this, yet it wasn’t until well into the month that things started to happen. The atmospheric pressure was far lower and although the odd frost towards the end of the month proved that winter hadn’t left, daytime temperatures were on the rise, 22 degrees in fact when I visited Whistley Mill. Bream and carp featured mostly in my catches yet the odd tench and crucian were also starting too appeared. It was also the month that saw myself starting a tench campaign on a P&DAA venue; however it was a couple of sessions towards the end of the month that were simply unforgettable. The first saw four double figured bream taken, the biggest providing me with my first personal best of the season at 16lb 1oz, then a session targeting their smaller cousins, silver bream saw six over two pound taken including another personal best of 3lb 3oz, just an ounce short of the British record. Another session just days later saw a further three over 3lb landed!

May – Typical of this month was the warm days and cold nights, often frosty as well as a spell of wet and windy weather. It was crucians that provided me with one remarkable session; just a short session of three hours at Enton when no fewer than ten over three pound graced my net, the best 3lb 13oz! Two more personal best fell in the shape of gold and blue orfe taken whilst on vacation at Anglers Paradise, the best a blue weighing 4lb 4oz. The tench finally arrived at Sinah but only after a risk taking exercise of filling it in with groundbait.

June – The tench campaign was gaining force with numerous males to just over 6lb falling on every visit, yet just when it looked like a big girl was on the cards the club closed the lake. Having to make a u-turn it was back to Frensham and with the cold spring seeing the tench holding onto their spawn it looked good for a double, yet although the average size was up the best taken was one of 8lb 2oz taken on the float. A few big rudd also showed, albeit to tench tactics and yet another personal best was taken, this time a rainbow trout of 6lb 8oz from Avington.