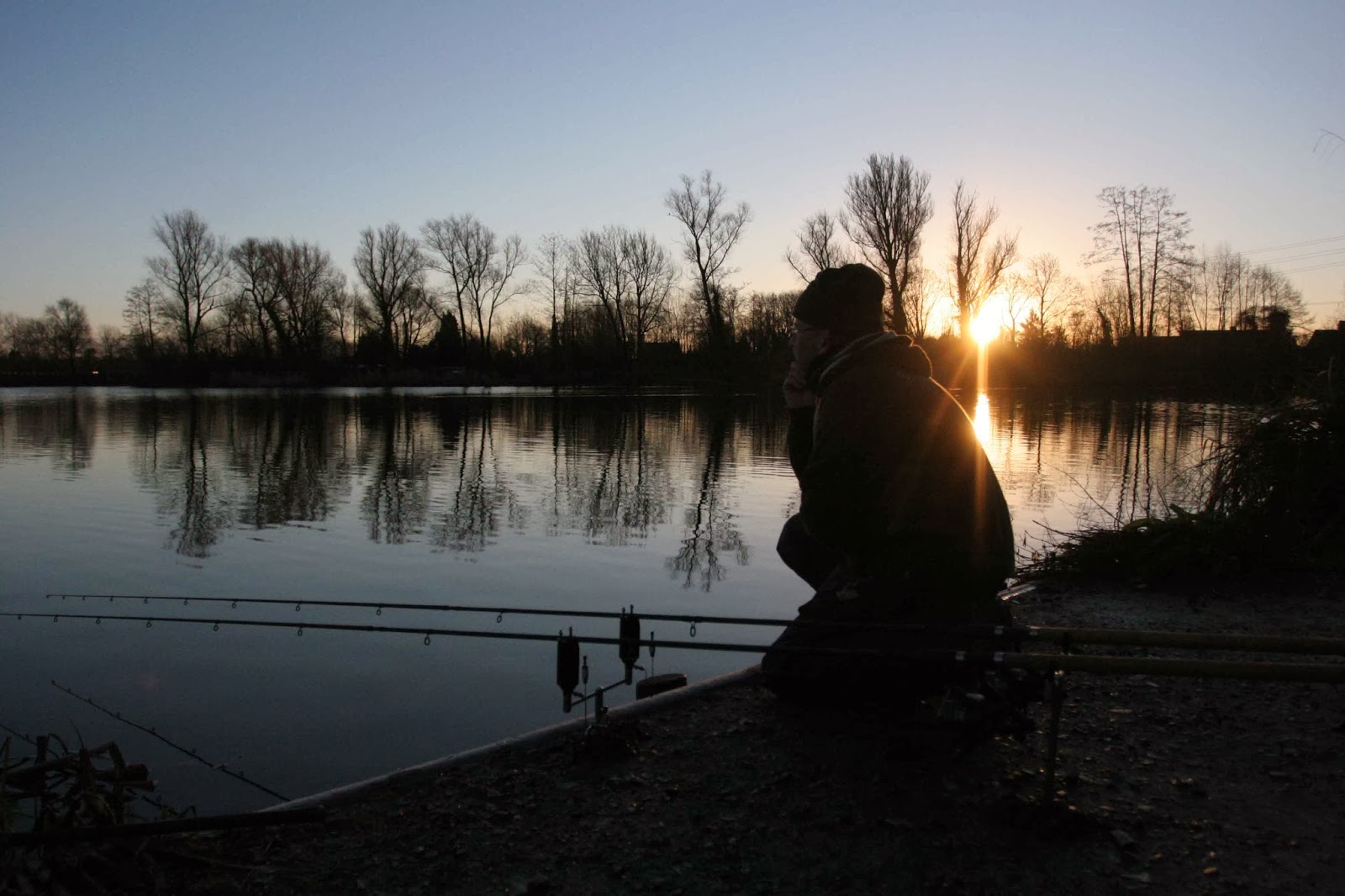 You can’t call me a fair weather angler!

Well what a wash out January was, or was it? Only if you hung your rods up and stayed indoors, unlike myself who decided to grit my teeth, ignore what elements were thrown at me and just keep on doing what I love, fishing. When I looked at my diary inputs it even amazed me that I visited the bank on twenty occasions, a total of 91 hours of which the sessions were split between guiding (3), features (2) and personal sessions (15), ten of which were campaign sessions targeting one specific species. Averaging the sessions out I wasn’t surprised to know that each session averaged just 4.5 hours as most of the campaign trips saw myself on the bank just before daybreak or at dusk, both periods coinciding with feeding periods for my target species.

Out of these entire sessions just one was on a river and this lasted just one hour in which I had to change from the float, due to the sheer rate of flow, to the feeder which bought me one lonely trout. The guiding trips were all productive and although the two pound roach one customer craves for didn’t grace his net, roach to over the pound did and this was from a new, rarely fished venue, so well worth another visit in the future. New Nash Ambassador Jake Curry joined me at Farnham Angling Societies Badshot Lea Big Pond, bream were our target and the lake didn’t disappoint with eleven bream averaging over 4lb gracing his net in just six hours. I also allowed Jake to join me later in the month at my campaign water where he landed a personal best, something that will be revealed soon.
I also got out with the Tight Lines crew again, this time at The Royal Berkshire Fishery with roach once again the target. Plenty of fish graced my net, yet you will have to watch the show over the next few weeks to see just how I got on. Another successful session was again at Badshot Lea Big Pond, this time with Roy Westwood from Anglers Mail. The feature was all about how to boost your hookbaits this winter and ‘the maggot sandwich’ didn’t let me down. The feature is in this weeks Anglers Mail issue (Jan 28th) so go get your copy now!

Without saying too much, this months winter campaign got off to a flyer with specimen fish being landed on almost every trip yet just as I was rubbing my hands together the fish disappeared. I’m not sure why, but I will have to keep in touch with the venue and if they return, hopefully fill my boots. 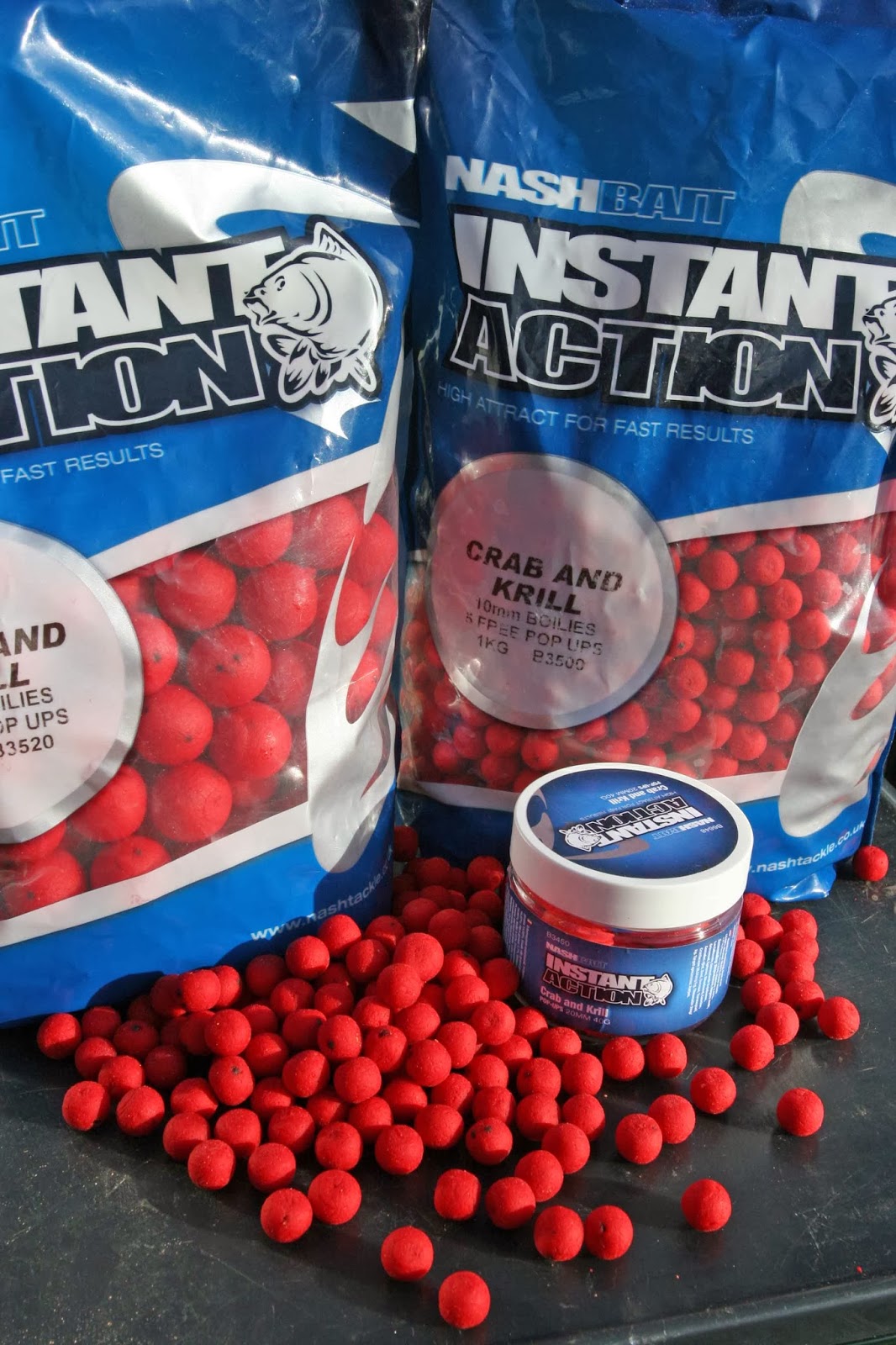 The other sessions (5) were spent on the river Wey, Royal Berkshire Fishery, Frensham and two sessions at Godalming Angling Societies Broadwater, both of which were hugely rewarding. I’ve already explained these two sessions within previous blog inputs but in brief both prove the point of using your eyes to find the fish, travelling light so you can move if needed and just how lazy the majority of carp anglers are. In fact I’m considering beginning to offer guided carp sessions as its obvious theirs a lot of anglers out there that need some basic guidance in fish location. How can I put it, forget the latest rig, forget the latest bait, if your not on the fish you wont catch, it’s that bloody simple! The session at Royal Berkshire Fishery was a warm up for the Tight Lines programme, the session at Frensham Great Pond saw a 7lb pike taken and the short session on the Wey has been previously explained.
This months images are a bit limited but believe me their not, I just don’t want to publicise to much too soon and the reason behind this will be revealed very soon.
Although my time on the bank has a nice split between the different areas of my angling life, one thing I did promise everyone was a weekly ‘In Session’ feature on my website. Unfortunately the weather has really put paid to this, however just as soon as it starts to get better (something it might not do due to the worst month of the year February fast approaching) and the days get longer this will happen and by the time the next winter is upon us I should be well into a routine of creating these features.

Looking at February I can’t see much changing, basically because I cannot see the rivers fining down enough to fish effectively which means continuing in the same fashion as January. I have been given a tip of about some local quality perch on a venue quite alien to myself, something that will need to be investigated with a fishing rod sooner than later. The diary also shows that I have a few days guiding already planned, as are a few club AGM’s, two days at ‘The Big One’ along with maybe three days out producing features, plenty of European magazine features to compile and if the weather is kind I will be trying to help catch Alan Blair a personal best or two, but who knows next week the country could be covered in snow. 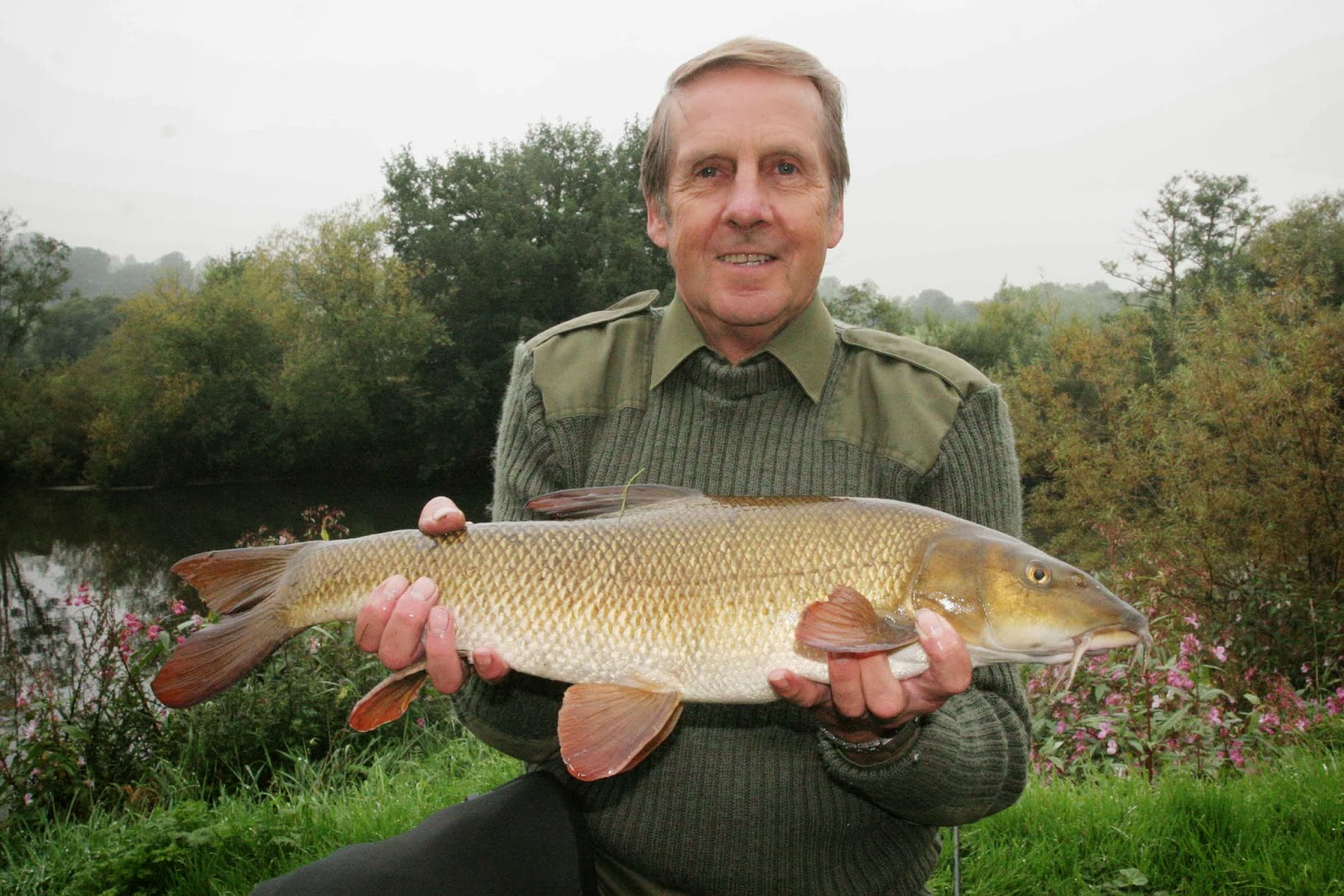 Many of you by now will be completely sick of this winters weather and looking forward to the warm long days that summer brings. Unfortunately you won’t be alone, especially if barbel are your quarry, and by the time the river season starts hoards of anglers will be gagging to wet a line. Fishing against angler as well as the fish is becoming more and more common, especially on my local river Loddon, so if this is getting to you then maybe you need a change of scenery, maybe a day catching loads of barbel in beautiful countryside and with few if any other anglers to contend with. If so take a look at my website as I have a number of spaces still available in September and October on a fantastic, prolific and private stretch of the river Wye.
I’m not sure exactly what my statistics are over the last few years, but I have never failed to help catch an angler a barbel, if not at least three on this magical river. In fact one angler took over thirty in a day and most go home landing at least half a dozen. It’s a statistic that I’m not willing to give up easily and will do everything in my power to make your day one you will remember, so if you want action, you know where to come!