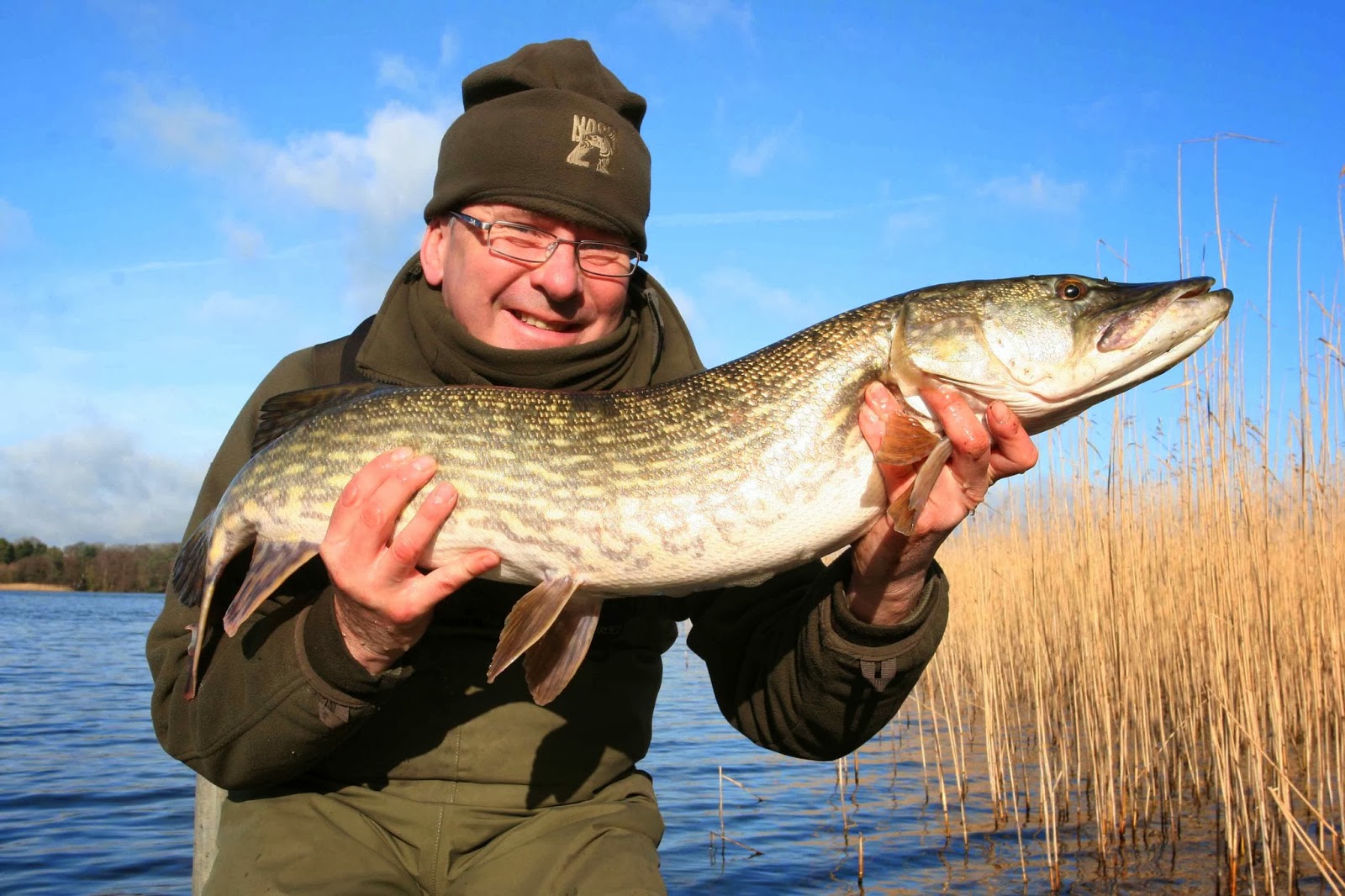 January – The year started mild, the fishing should have been good yet the high pressure put paid to this then come the 19th the ground was covered with four-inches of snow and night time temperatures down well below freezing before another mild front flew in come the last week. My fishing was rotated between chub fishing on the Loddon, trotting the Wey for dace, pike fishing at Frensham, as well as targeting the rudd. The only consistent sport was the dace and chub throughout Farnham town centre and the pike fishing, yet if it wasn’t for one mid double that seemed a mug for a sardine things would have been quite different.

February – Another month of high atmospheric pressure and temperatures all over the place. Fishing once again was similar to January apart from the chub fishing on the Loddon which is far tougher than in previous years. I have continued to bang my head against a brick wall at Frensham, only catching on three occasions from the last sixteen sessions and then only the odd fish showing. I did get the river conditions spot on in Farnham resulting in a mixed catch of chub, dace and trout totalling more than 35lb! 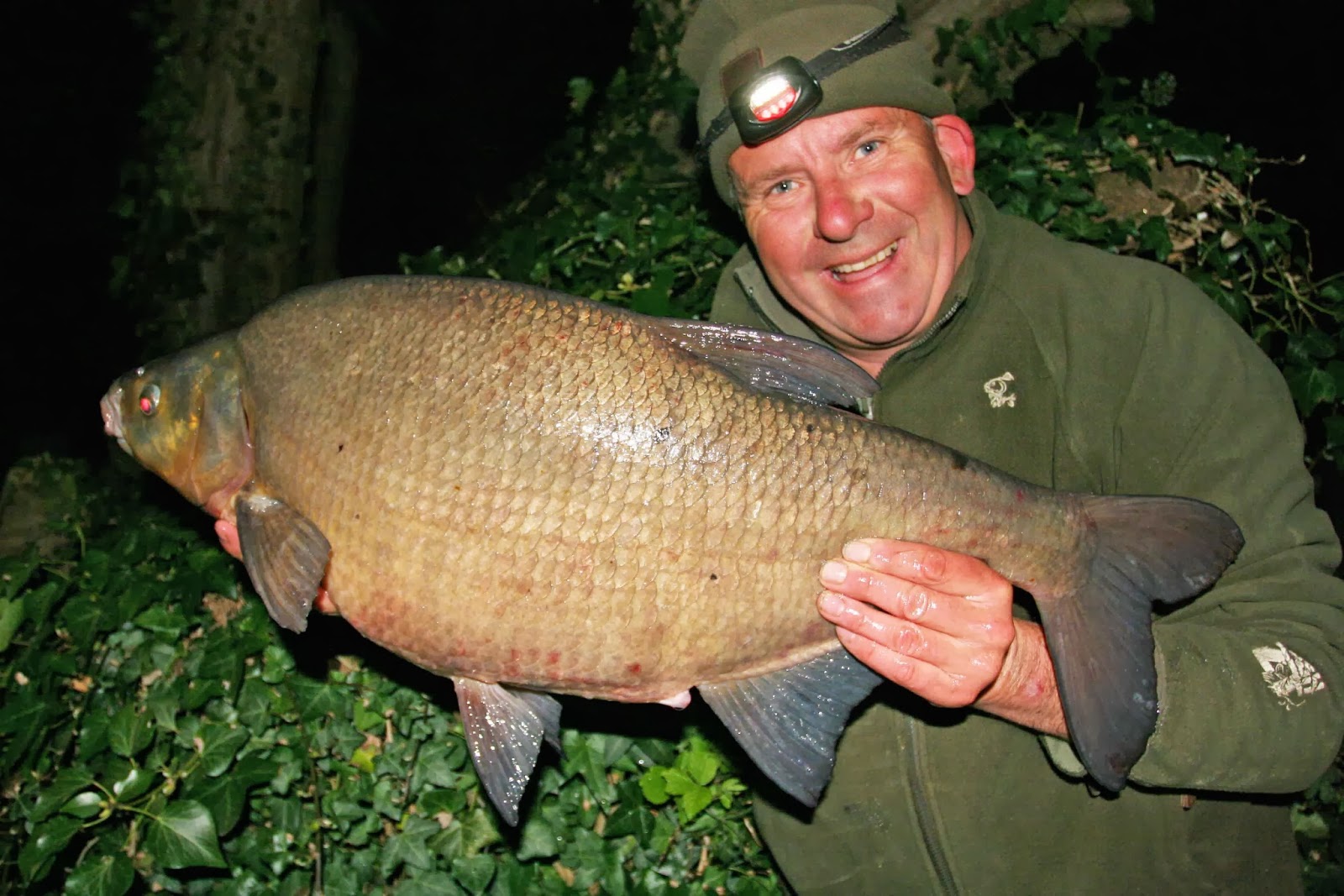 March – My records show that on one day the temperatures rose from a chilling -4 to a mild 12 degrees in just a few hours, yet on a whole, a chilly raw month. The longer days obviously has got the fish feeding though with a couple of five pound chub falling as well as some good roach, the biggest 2lb 6oz, yet it was the bream that seemed most willing to feed and a chance visit to a large gravel pit on the south coast supplied six double to 12lb 8oz on a night when the temperature stayed at just one degree all night! A session just days later when it was 10 degrees, in the same swim produced a blank, proves how fine the line is between success and failure!