Getting out for myself of late has been difficult of late due to a new job that has taken up much of my time, yet a couple of days guiding did sort of give me my angling fix. The first was whilst storm Doris blew and luckily a change in tactics saw four three-foot twitch bites come Chas's way producing three personal best chub, the best 5lb 9oz.
The following day we moved river in the hope of some quality roach on trotted bread punch but although the roach weren't as cooperative as expected the chub were with fish to nearly 4lb falling. His cousin Jay joined us and using a more specialist approach took four good chub, again just shy of 4lb.

If you fancy a days chubbing then time is running out but I still
have a couple of days free.

Due to popular demand (and due to the lack of barbel on the Loddon and Kennet) I will once again be offering the chance to fish the beautiful river Wye for barbel and chub during the summer and autumn of 2017. Dates for these feeder/float guided sessions are limited and cost just £135 per person, per day. Spaces limited to just two anglers per day so you are guaranteed I will spend plenty of time with you.

Dates available are July 25th and 26th, August 24th and 25th, September 21st, 22nd, 27th and 28th along with October 26th and 27th. Dates bookable by a £50 deposit p/p.
If these dates aren’t suitable then please let me know as I can offer alternative dates for one or two anglers based on travelling up and back on the same day or staying over, prices on request. Dates in bold have unfortunately already been taken!

Book now and take advantage of receiving a £60 Nash goodie bag for just £15 extra. These goodie bags are designed so that you can return and put what you have learnt into practice. Goodie bag offer available only on booking and payable with deposit.

If you are interested then dates can be booked by either calling me on 07928 617006 or by email – duncancharman@me.com


Hereford and District Angling Association – hdaa.blogspot.co.uk
Posted by Unknown at 03:28 No comments: 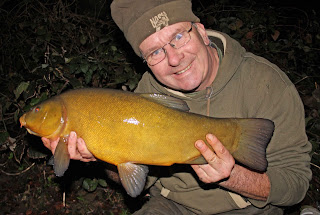 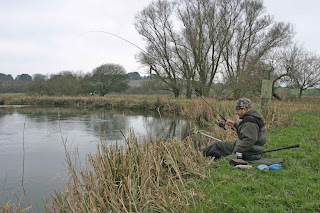 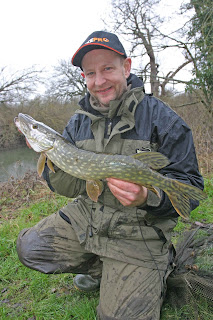 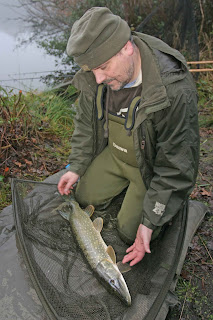 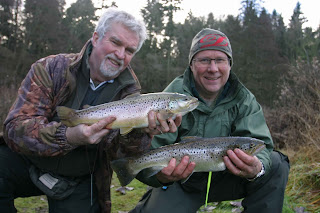 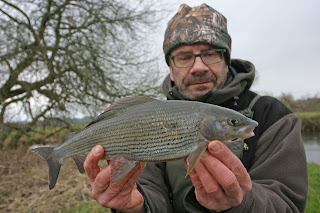 TRD – All will be revealed soon.
Posted by Unknown at 01:54 No comments: