Friday 1st June.
Image 1 – Mel with a big grass carp.
Image 2 – Not the prettiest fish, but a personal best. 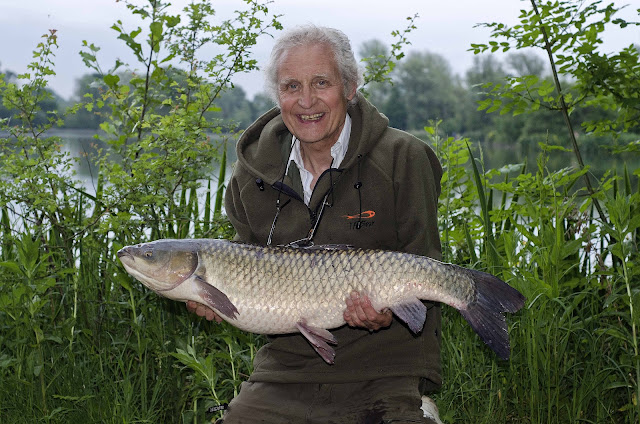 During the week of extremely hot weather, regular Mel Smethurst had booked me for a days guiding. His target was too beat his grass carp best that stood at around 8lb and after watching an angler catch a few at Badshot Lea Big Pond the previous week, as well as myself taking g one earlier in the week, felt relatively confident.
Setting up so that the main body of water to the western end could be explored, Mel took his bait boat loaded with particles out, depositing a peanut over the top. I fished next door, adamant that l could compete by spombing and casting, yet apart from a bream that feel of before netting we surrendered and accepted defeat. 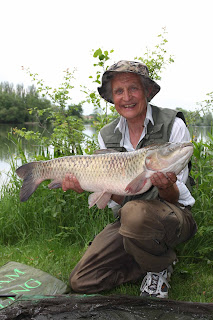 I knew that our tactics were spot on and told Mel to get back to the lake as soon as the weather changed and this is duly did.
The following Friday, he was back, and took my advise to target the same area, only this time from the railway bank. Conditions were far better and not long after dropping his first load, the alarm screamed and he found himself holding a big grass carp, an eighteen pounder. My mobile rang, and as l was only minutes from the venue popped down to take a few photos. Back in the office and around two hours later, the phone rang again. It was Mel again and this time he was telling me how he had bettered the first one, this time with a grassy of 20lb 12oz.
It just goes to show that if the fish aren’t feeding, then you won’t catch them. If you know you’re tactics work, then have faith in them, and if you know the reason why things aren’t happening then take note as another day can be so different.
Well done Mel!

Here are a few words Mel sent me the following day…
'Another record breaking day'. Two personal best Grass carp - my previous biggest caught in 2004 - says it all about the skill of my mentor.
A session with Duncan never fails to push me up the learning curve.
One of the angling greats, Richard Walker, said many years ago that it's often the small details that make the difference between success and failure.
Duncan has amassed an encyclopedic knowledge of small details in his stellar angling career which have served me well in my PB quests.
Thanks Duncan for your continued guidance and friendship."
Posted by Unknown at 11:13 No comments: 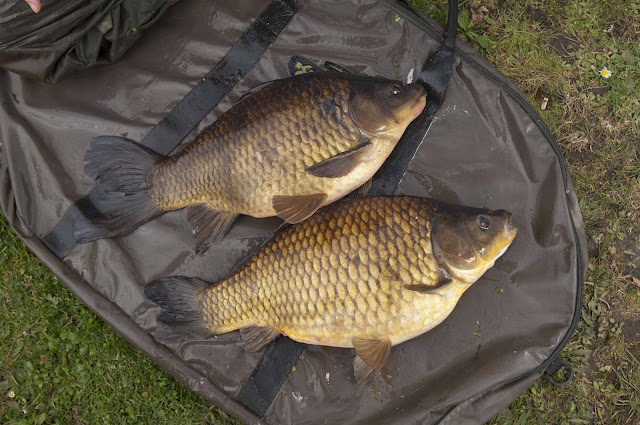 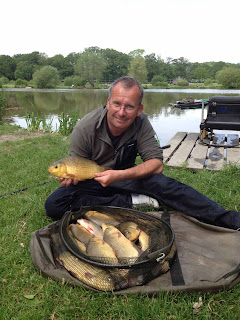 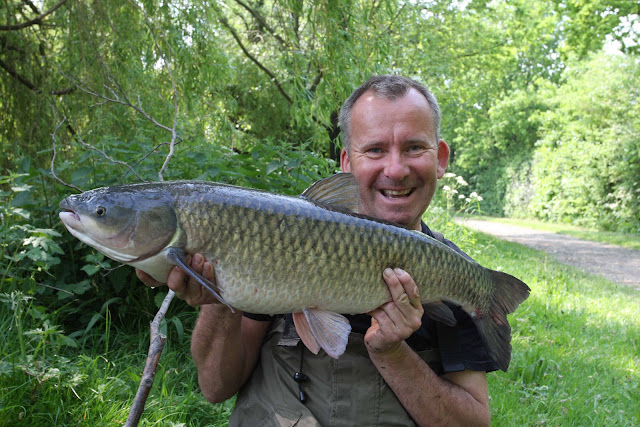 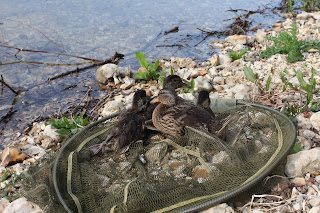 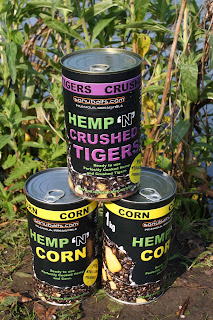 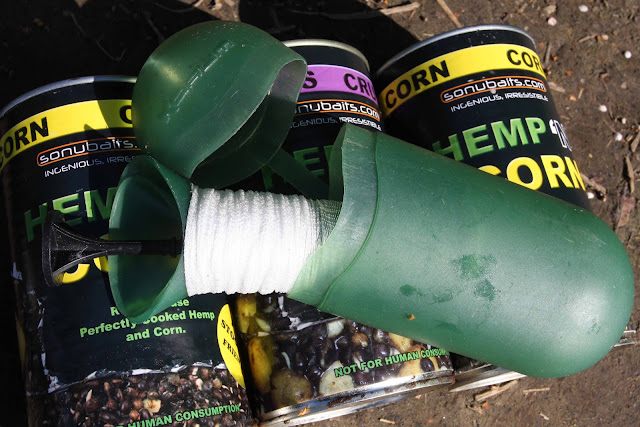