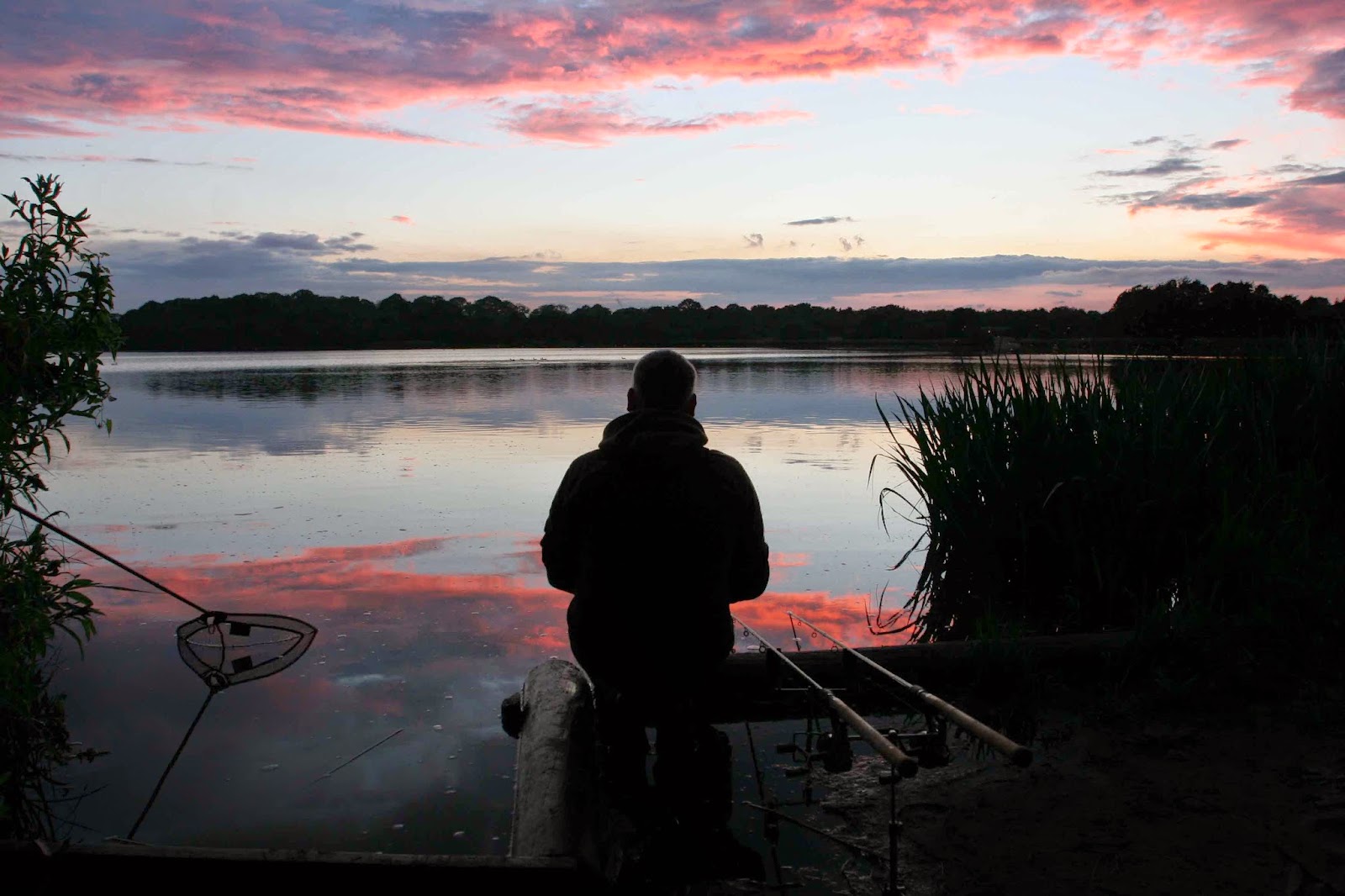 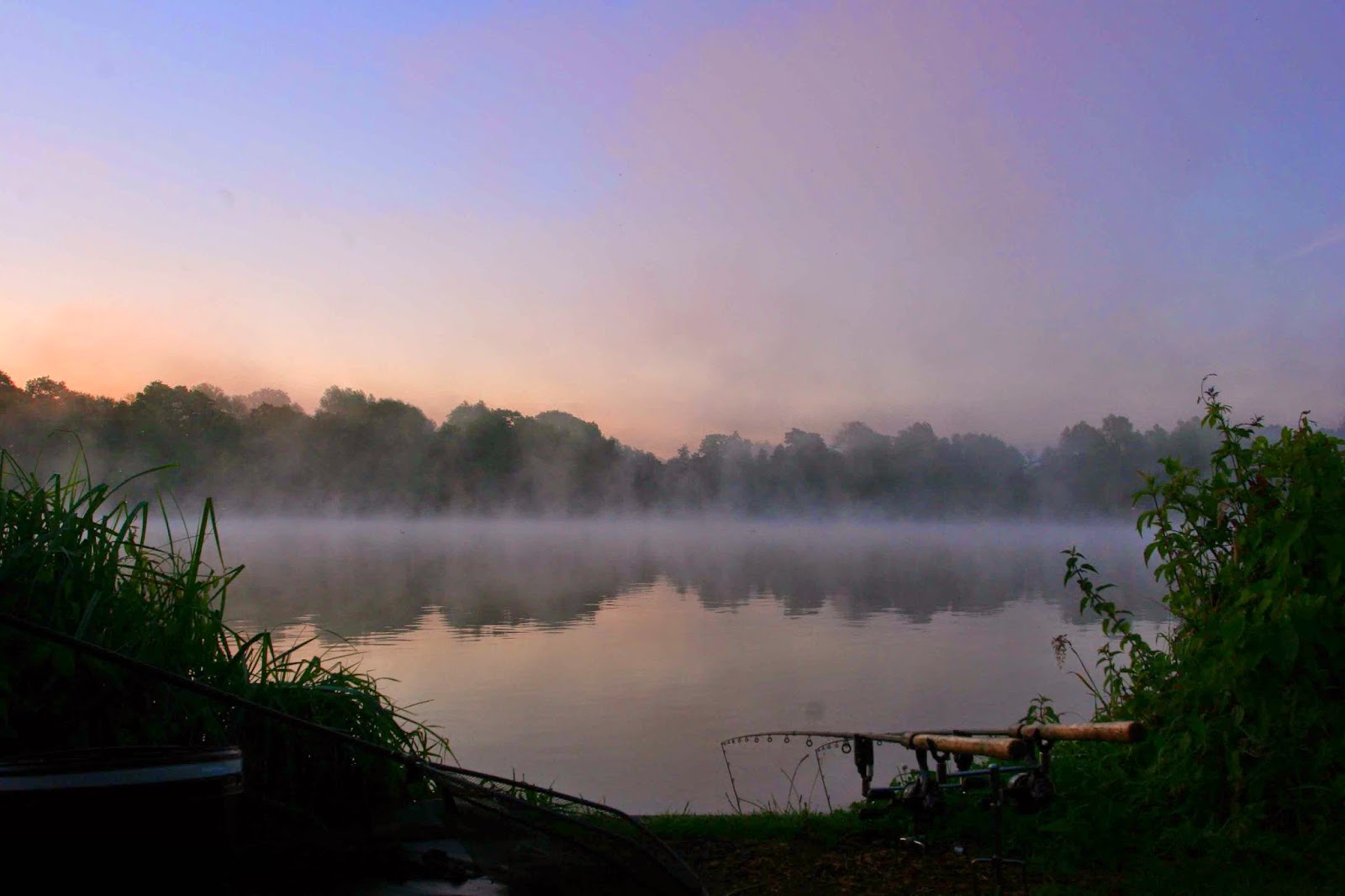 Summers really here but did anyone get caught out like me whilst doing an overnighter on the 1st July? I actually checked the weather forecast and knew that it was going to be a cold night but never expected to be uncomfortably cold and shivering when the temperatures plummeted to just four degrees. I was fishing at Godalming Angling Societies Enton Lake and half expected to see frost on the umbrella, however luckily we escaped this, just! The fish didn’t seem to mind though and I actually had to wind the rods in at midnight as I had a customer arriving at 5am and needed some sleep. Amazingly come 10am the temperatures had risen some what, 25degrees in fact and to say I was struggling was an understatement, yet we continued to catch crucians and tench steadily and come midday all agreed that we just had to call it a day otherwise a touch of sun-stroke was on the cards.

That cold night was one of those freak occurrences and for the rest of the month we have had to put up with temperatures in the high teens at night and occasionally reaching 30 degrees during the day. The odd storm has momentarily cooled things off, the most noticeable was the one on the 17th when at 1am I found myself locked in battle with a catfish whilst fork lightning struck all around! Come the end of the month another freak weather system hit the south-east and left Worthing in Sussex cleaning up after a torrential downfall. Another factor I've noticed is how windy its been and its this that I feel has made some venues such as Enton fish well and others like Frensham Great Pond badly, well that is for the rudd.

A quick look at the amount of photographs in my diary input instantly tells me that it’s been a good month as no fewer than thirty-eight have been logged. It also shows that I have put in twenty sessions for the month totalling more than one-hundred and fifty hours split between guiding (4 sessions/27hrs), features (7/33), personal outings (3/28) and fortunately sessions where customers allow me to fish (6/64). These sessions have been varied, yet my love for rivers such as the Loddon and Kennet has disappeared so time spent on these has been far less than in past years.

Any month that includes the capture of a personal best has to be a good one and this month I have managed an incredible three! The first was a Golden Orfe of 4lb 7.5oz which was quickly followed by a rainbow trout of 6lb 10oz which was taken on a pellet intended for barbel and to cap the month off I increased my Orfe best with one weighing 4lb 10oz. Golden balls, or should I say my father, showed me the way though with the orfe and landed one weighing 5lb 9oz, not bad for an 83 year old!

Customers have also been rewarded especially those that ripped my hand off to catch them a catfish. Tim had the most with a three including two twenties weighing 23lb 12oz and 27lb 12oz, however with the kids breaking up for their holidays and the lake slowing down its time to leave these alone till next year. Unfortunately the Thames wasn’t so kind and an afternoon into evening session targeting bream with Ian at Walton drew a blank, however the odd canoe was hooked! My advise to any angler is steer clear of Walton late afternoon and early evening because the canoeist don’t give a s**t about other river users and totally ignore you. The two FAS barbel teach-ins on the river Loddon have been very rewarding with eight barbel landed along with the odd chub, however their seems to be a distinct shortage of doubles. I remember only a few years ago when every other barbel would be a double yet I’ve only heard of one being taken this season from the top stretch at Stanford! 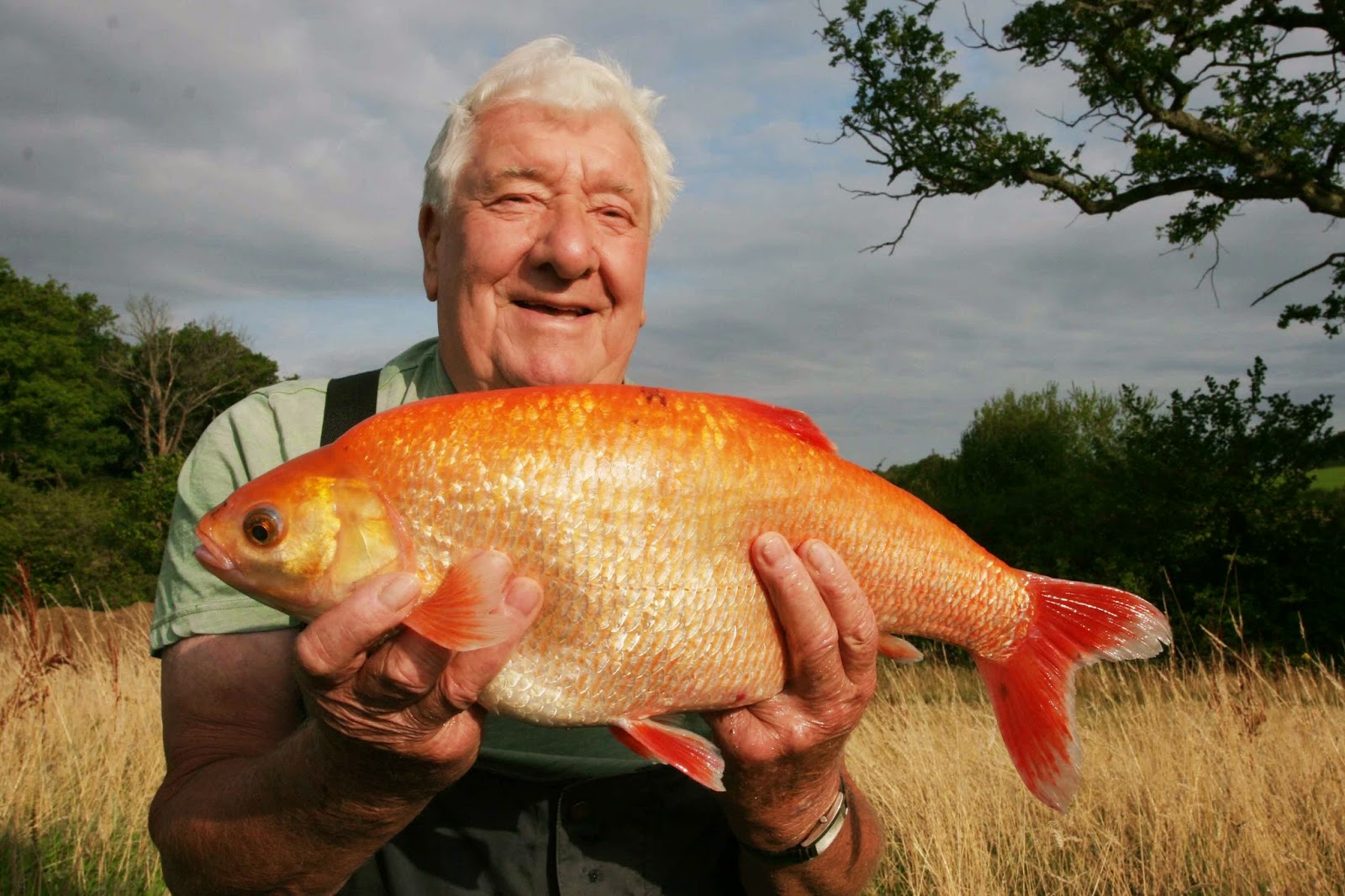 Probably the most remarkable session was when myself and fellow Nash angler Chris Petter targeted a West Sussex venue for the first time with eels in mind. I managed a brace for just over eight pound whilst Chris lost count of his eels, I think it was sixteen!

So what has August have in store? Well I certainly have to slow down as at times I’ve struggled in the heat and need to plan days more carefully. With the catfish on the back burner a new challenge is needed and so I will be heading for the Thames to try and catch a barbel/carp or two. Experiencing the eels has also fired me up and without a doubt these need to be investigated more. I have also been offered to try and find out about the stock of tench in a venue; however it’s not really the time of year to do this but can’t turn an offer of the unknown. A couple of days are booked on the Wye and I have loads of features pending so need to knuckle down with these as I do with sorting my garden out which is a well overdue project. So all in all it’s going to be another hectic month, I just hope another three personal bests grace my landing net!
Posted by Unknown at 04:52