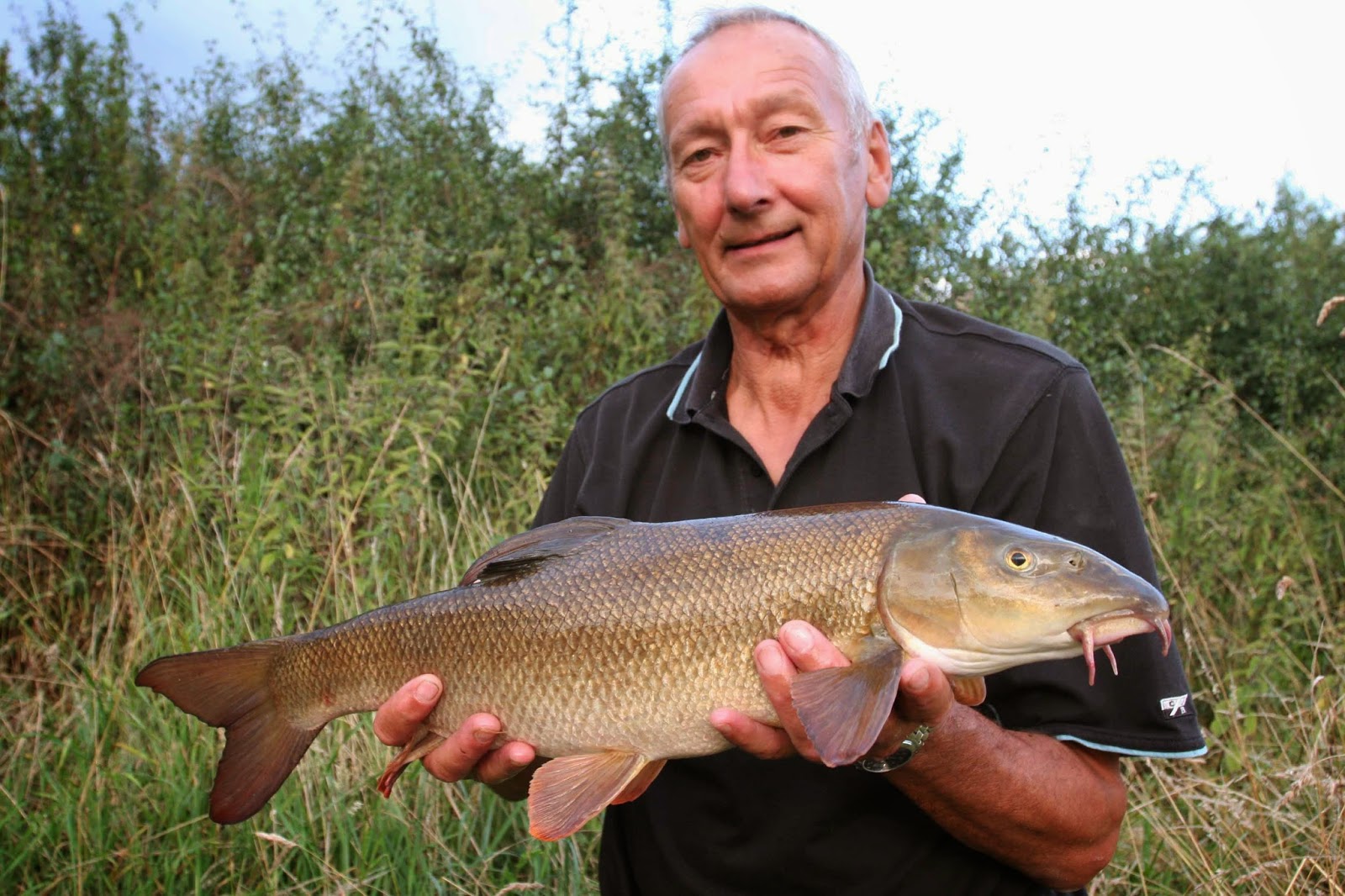 The third and final FAS barbel teach-in took place on Thursday August 7th. The weather was warm and sunny and the river was low and clear so the fishing was never going to be easy and coupled with this an angler had once again failed to read their permit and was moving around the river disturbing what should have been a period for the fish to settle. This problem seems to be because some anglers are struggling to lift the gate in the car park and parking in the lay-by so are missing the sign when these teach-ins are on. Its an annoying situation that seems to be reoccurring each season, so l urge every member that fishes the stretch to check their permits before heading to the river. 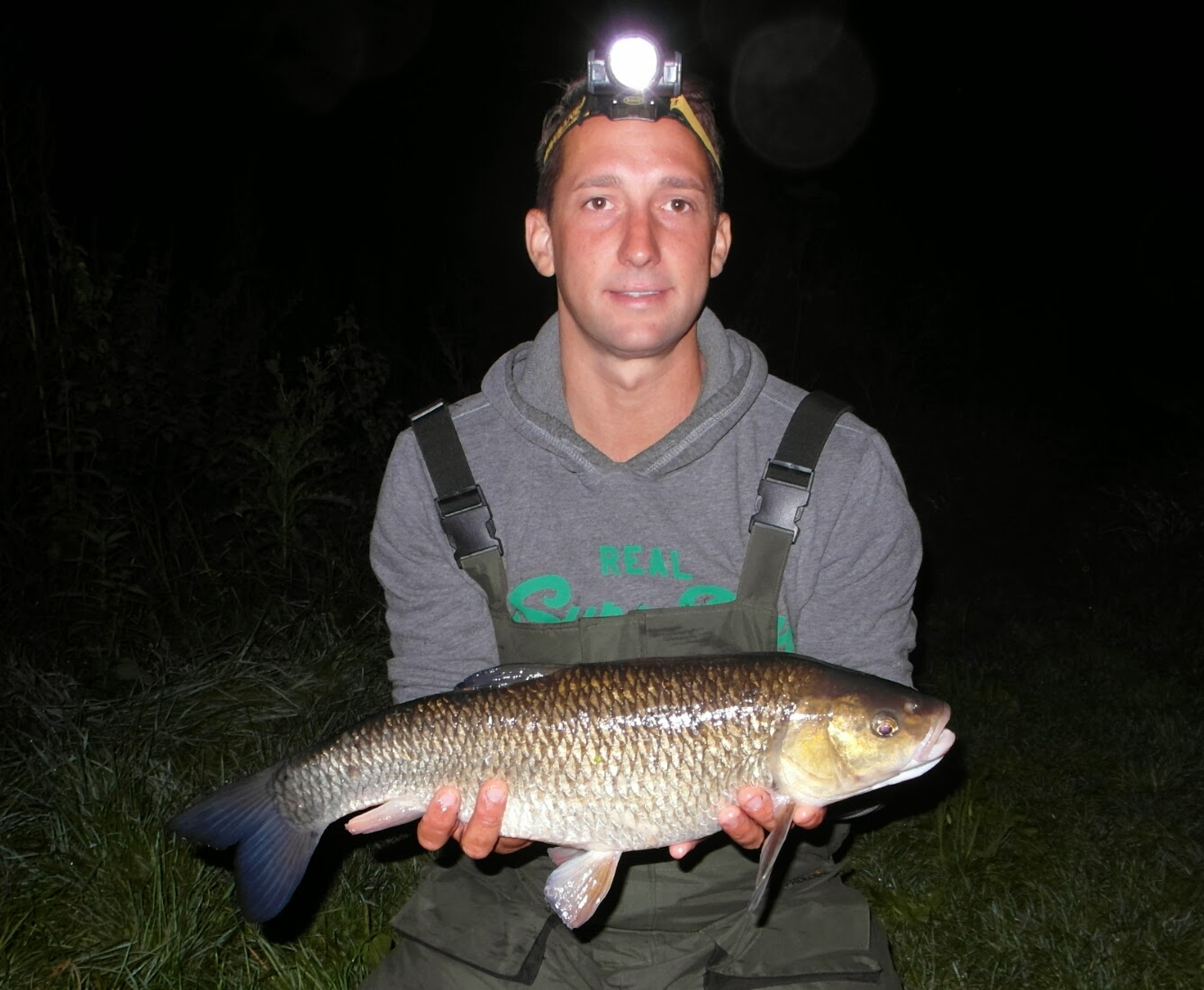 After the standard tackle, rig and bait explanation we all headed to the river bank withy each of the six anglers choosing a swim. Normally when the river has had time to settle there is a flurry of action soon after casting in yet as expected this wasn’t the case on this occasion and the first barbel, one weighing 6lb taken by Steve came after more than an hour. Steve son Chris wasn’t to be outdone and just as the light was fading called in a barbel of around six and a half pound from a swim far down the river but one that has been producing well this year. Leaving the river once the light had gone saw all anglers staying on with Chris informing me that he took a couple of chub, one weighing a creditable 5lb 2oz. It was noticeable how the river came alive at dusk with plenty of fish moving and I’m sure a few more fish were taken later that evening.
All in all these three teach-ins have been extremely successful with every angler turning up so the change in the booking system has certainly worked. Apologise to any angler that missed out but these events are very popular and places need to be booked as soon as the dates are published in next years permit.

Thanks to everyone who sent in their kind words and appreciation of my time given as it this that makes it all worthwhile. Tight lines and keep me informed on how things go!

Duncan Charman
Posted by Unknown at 00:21