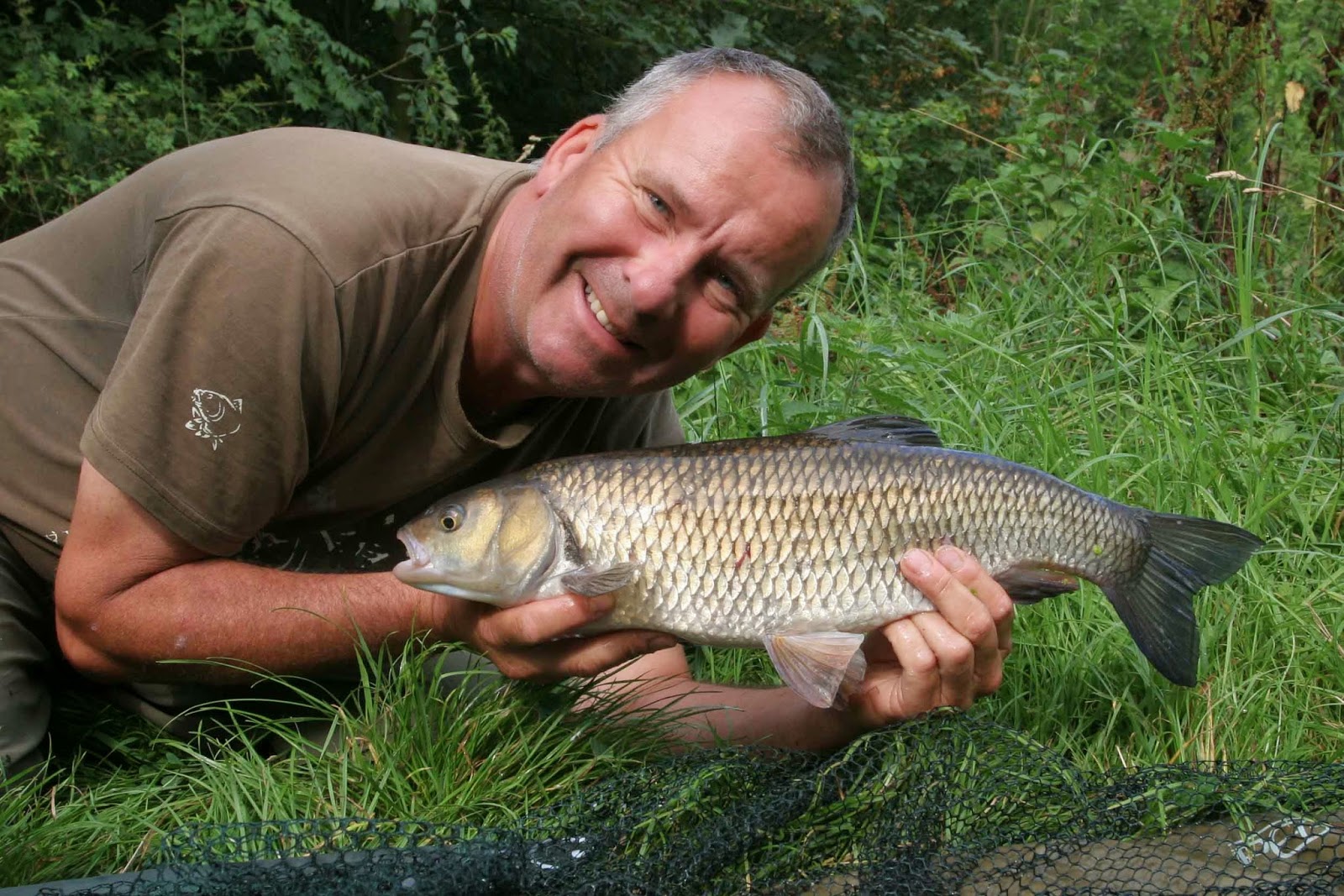 Season Tickets - Adult £94-00 with a one of £25 joining fee. Concessions for OAP, disabled and juniors. Available from The Creel, Aldershot 01252 320871.
Stock – Predominantly barbel and chub with most other river species including quality perch and occasional big rainbow and brown trout.

Conditions – As difficult as it gets with atmospheric pressure reading 1022mb, cloudless blue skies and temperatures soaring into the high twenties coupled with a low and gin clear river. 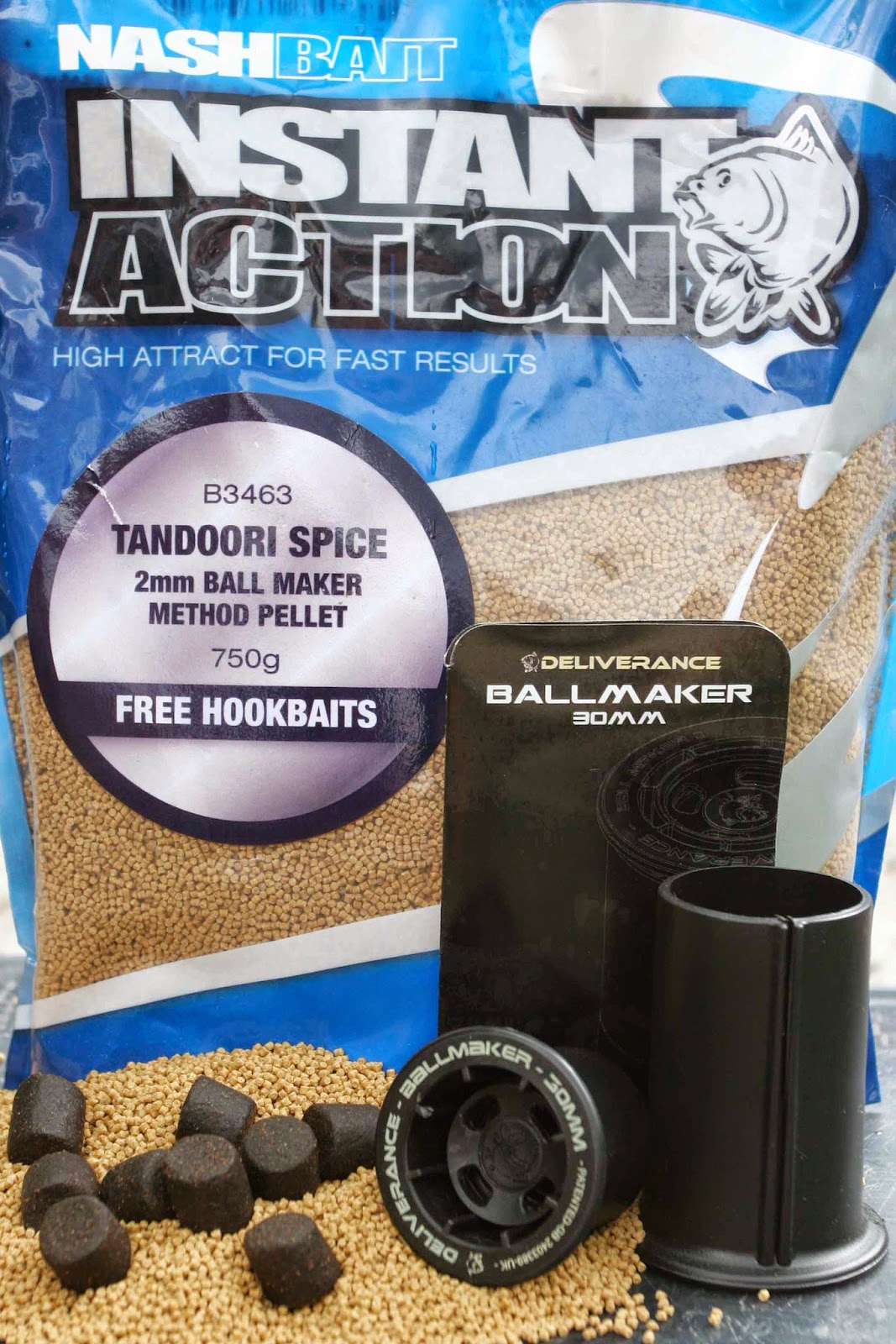 Arriving at 7am the early season session (I don’t really start thinking about barbel until September) was to meet up with a customer that had booked me last year in an attempt to catch his first barbel. Conditions on the day were diabolical and although we fished hard all day just one chub fell. It was as if Lee was destined not to catch as today was even worse yet as they say you’re not going to catch sitting at home and with just one other angler on the stretch we headed out into the countryside full of hope.
I decided to stick to the top field and leave Lee to work his way through the bottom two fields, areas that I feel are far better for barbel. Hopefully the other angler would be a static one, leaving a few swims to have settled over night, yet unfortunately he wasn’t as it was another of my customers, Mark who knows only too well that moving around bought with it a far better chance of catching. 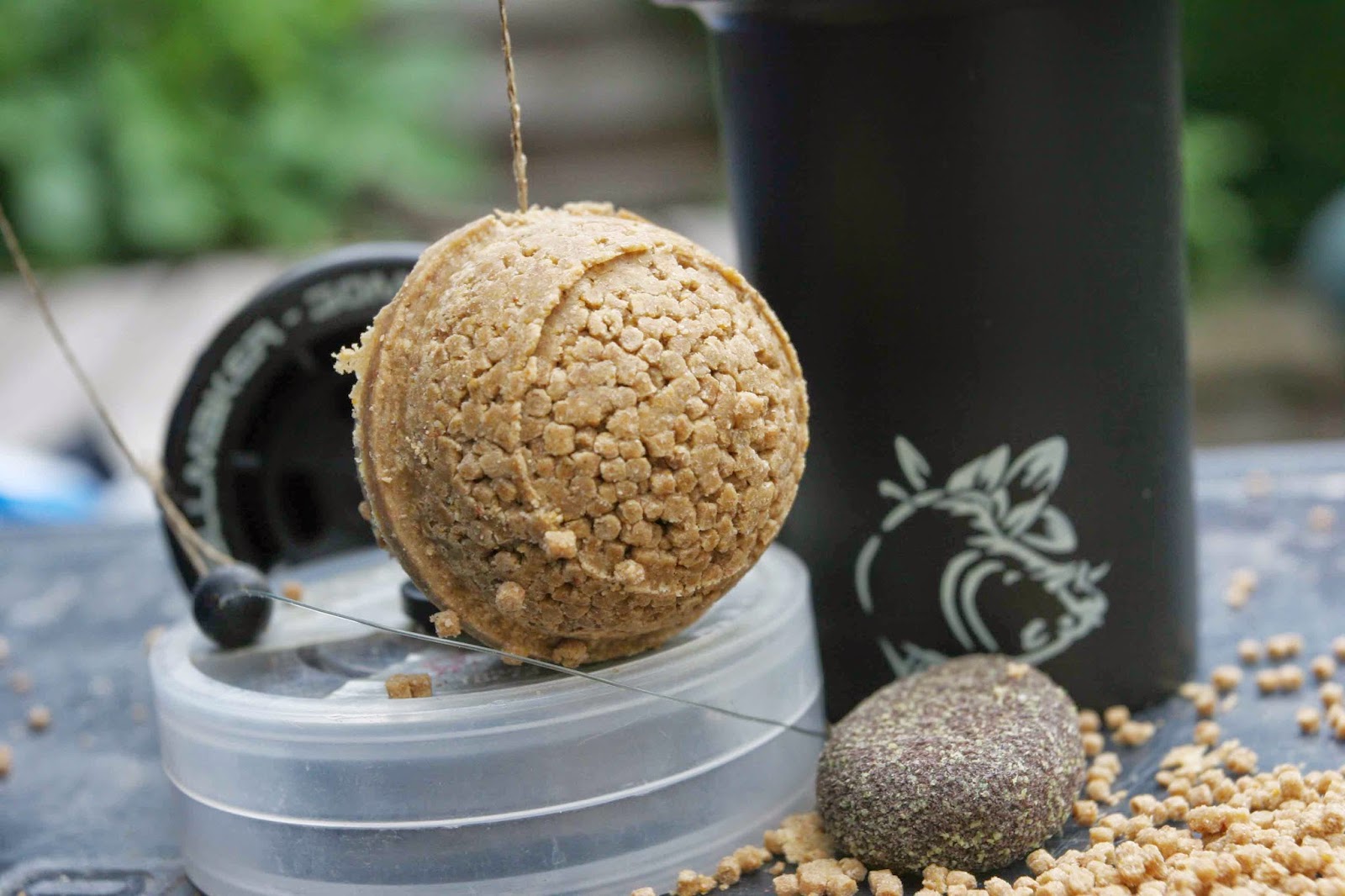 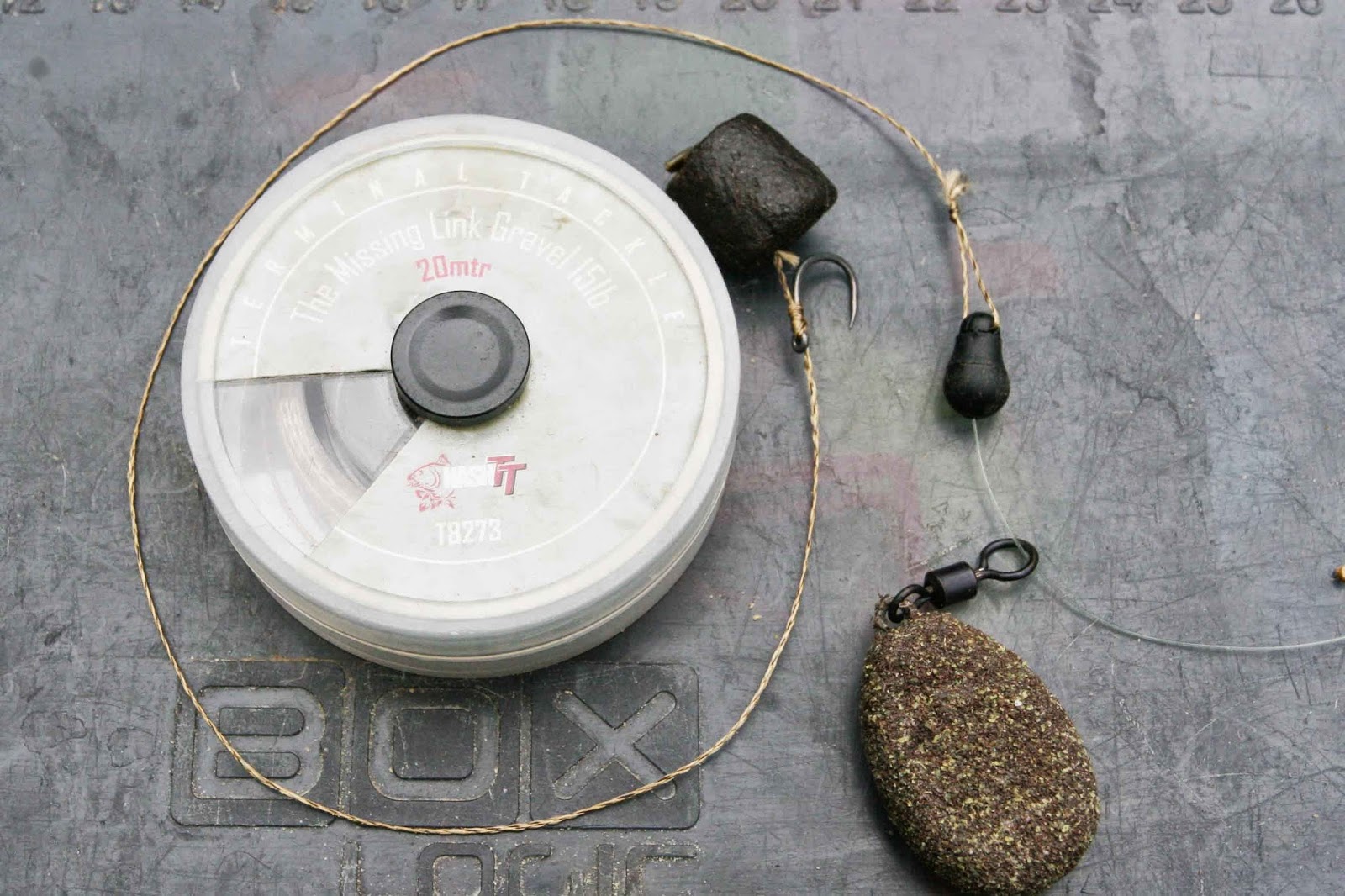 The first swim I dropped into was what I call a banker swim, often saving a blank on a hard day even if its usually from a modest chub or as I found out a couple of weeks earlier a monstrous rainbow trout that had found its way down stream from the Dukes trout beat further upstream. Amazingly apart from one small pluck the swim seemed devoid of fish so I decided to bait a few spots with some 6mm pellets and rotate these every fifteen minutes or so. The reason the banker swim had failed to catch, as I later found out was that Mark had already fished it proving that unless you are the first angler in the swim then you’re up against it.

The pellet-lead has become so over used that I have been trying something different, encapsulating my pellet in a ball of smaller samples made possible with the new Nash Deliverance Ballmaker. It had shown its effectiveness during a couple of FAS barbel teach-ins so I was full of expectations, yet as the morning progressed and with the sun high and temperatures on the rise I started to feel somewhat deflated.
Its at times like this that you have to try a think like a fish and ask yourself, where would I go in such conditions and just like myself it had to be out of the sun so l started to look for shaded areas with cover and soon after flicking my bait into position the rod bent round. In fact I don’t think the bait hit bottom as I was taken by surprised, initially thinking, my god the currents stronger than I expected here, yet it was from a chub weighing around 4lb. I spent the last hour bumping a pellet around the bridge pool without success and with no call from Lee expected him to return home fishless. I decided to call it a day at midday however Lee stayed on a couple of extra hours and took my advise to find shelter from some trees, one that shadowed the river from the sun and later that day called to say that he had landed his first ever barbel, one weighing 5lb 15oz. 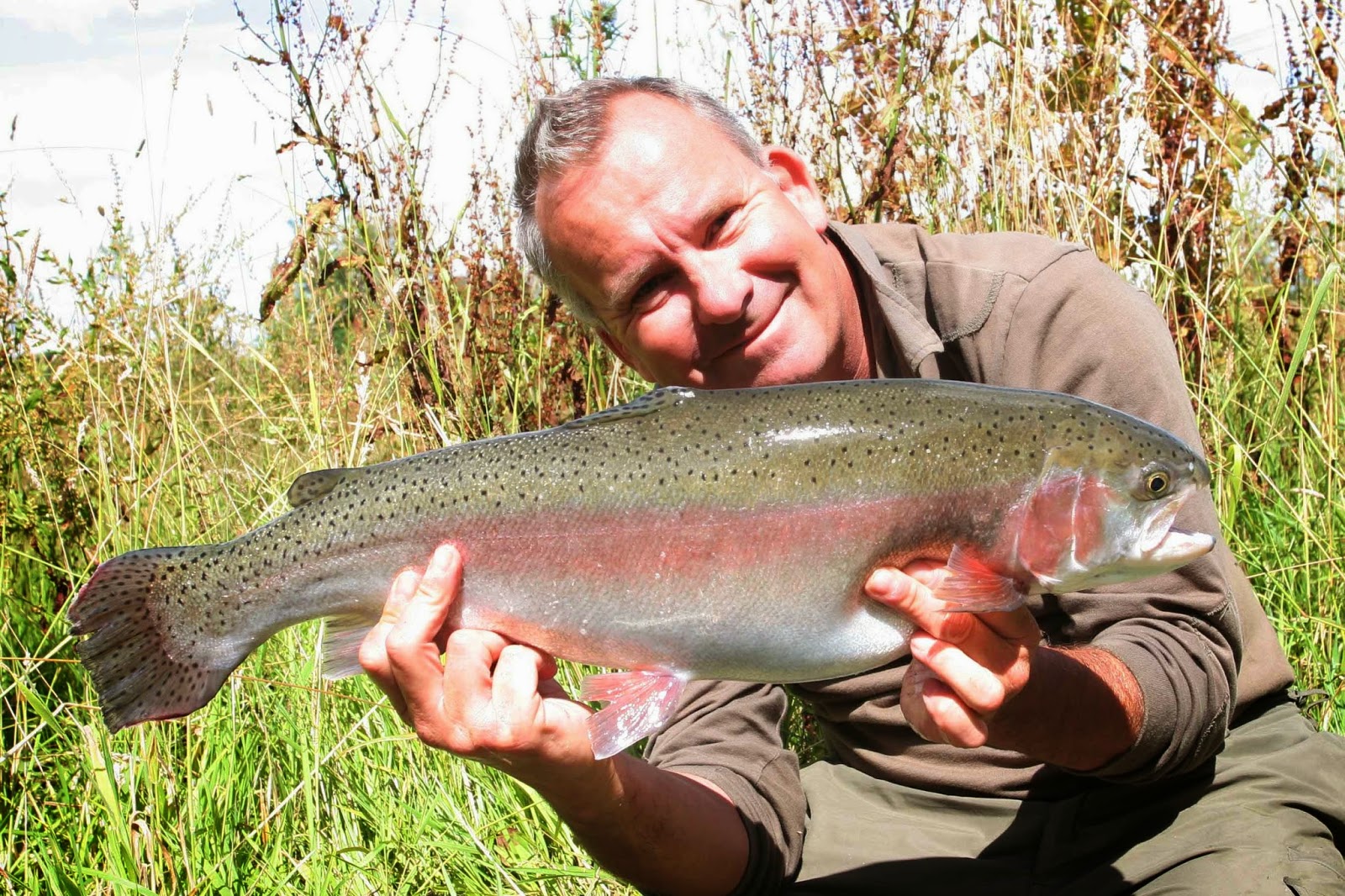 I have to admit that my love for the Loddon has been dwindling over the last few years as most stretches, especially Stanford End have seen a dramatic drop in the numbers of, not just barbel but chub and unless immediate action is taken I can only see it becoming worse. I should have made the decision last year when it was obvious that the numbers of anglers moving around meant fishing against the fish was almost impossible so apart from one more FAS barbel teach-in and the odd day guiding through the stretches I know like the back of my hand its without doubt time to move to pastures new.