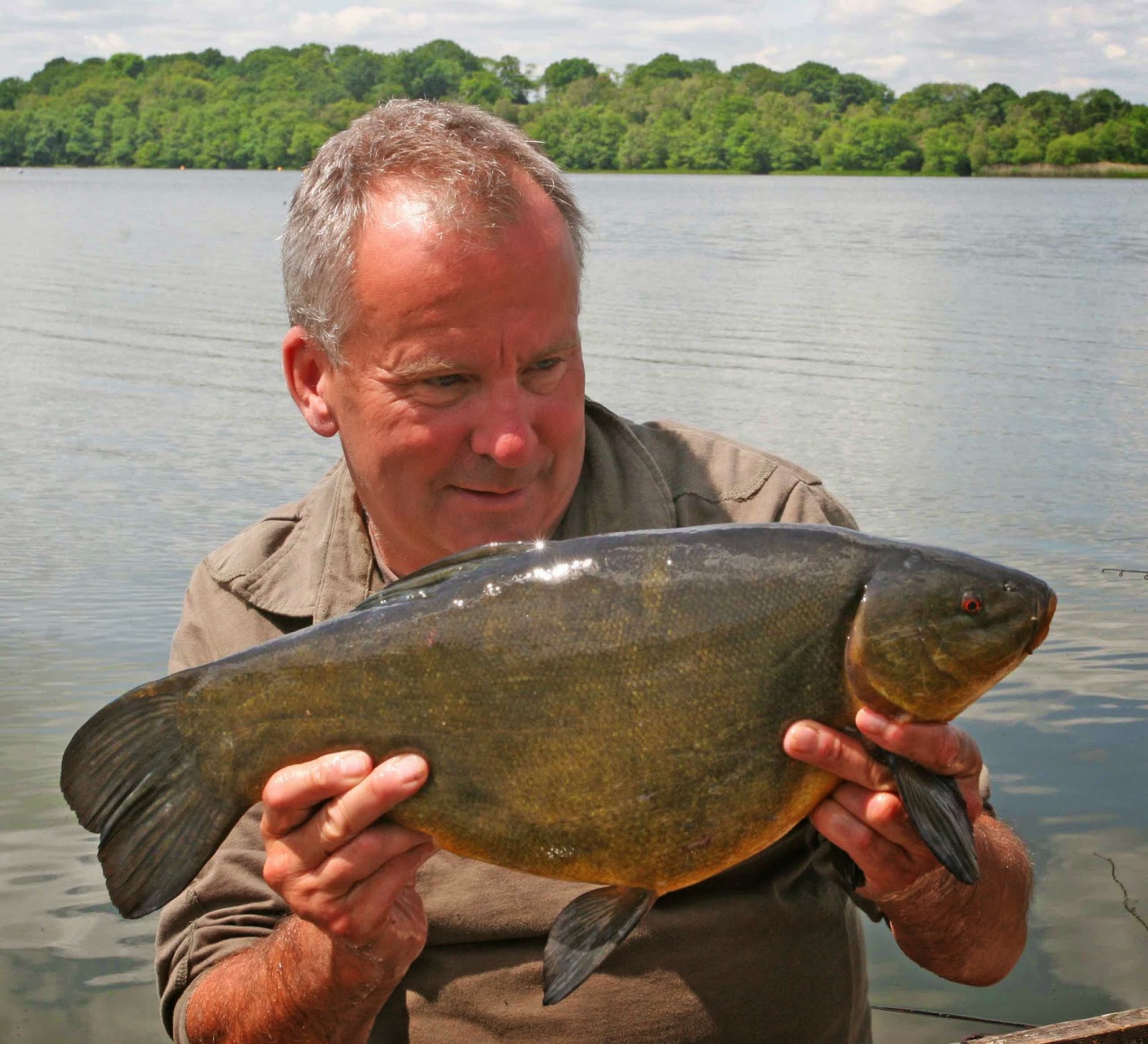 May ended with my first Nash Roadshow of the year and it was one that I had been really looking forward to as it was at Broadlands in Hampshire a venue that last year saw a number of twenty pound carp landed on floater kit. Unfortunately this year coincided with a heavy fall of willow pollen that covered the entire lake making it almost impossible to fish. Crashing a method feeder through this did produce a few bream yet the intended night session that proceeded the day for eels never happened and we all cursed an opportunity missed. On a good note the show was well attended with plenty of happy customers leaving with a few extra tricks up their sleeves.
With the crucians having spawned nice and early this year at Enton and with the circus now moving to pastures new I did spend a couple of short evening sessions targeting one of my favourite species. Many anglers seemed to be struggling yet my tried and tested method of fishing right under the rod tip resulted in a few crucians to just over three pounds plus the odd tench to over six pounds.

Any month that sees a personal best landed has to be classified a s a good one and a trip to Newdigate after a tip off from Colin Davidson saw myself and brother both landing golden orfe in excess of four pounds along with tench to well over six pound on a day that was as bad for catching as it gets.

Looking at the diary I wasn’t surprised to see that I had spent more hours’ bankside than in recent months, one hundred and fifty in fact over eighteen sessions. These were split between personal sessions (nine sessions – sixty four hours), Guiding (seven sessions – seventy hours) and features/roadshows (two sessions – sixteen hours). Unfortunately my weekly day ticket challenge has fallen behind schedule due to the extra guiding days yet this is something that I will get back on track with some extra effort in July.

Looking more closely at my personal sessions I have to admit to having lost interest on the tench campaign this year. Unfortunately the tench lake I was hoping to target (same as last year) decided to close for three weeks as the carp were spawning. When it opened in early June coincided with the tench spawning which basically has been a right kick in the nuts to say the least. I will give it a few more sessions over the next couple of months yet if the tench don’t oblige then it will be time to look for a new tench venue for next spring. The catfish and grass carp sessions continue to produce with plenty of high teens and low twenties of both species so its time one of the big cats grace either mine or Chris’s net, a fifty would be nice. Young Nash Ambassador Jake Curry stole the show earlier in the month with a 37lb cat which I have previously mentioned and now that his exams have finished it will be good to get back out and produce a few features for the sponsors. Three of my sessions were spent targeting big eels yet apart from one seven pound eel nothing happened to get the heart beat racing. 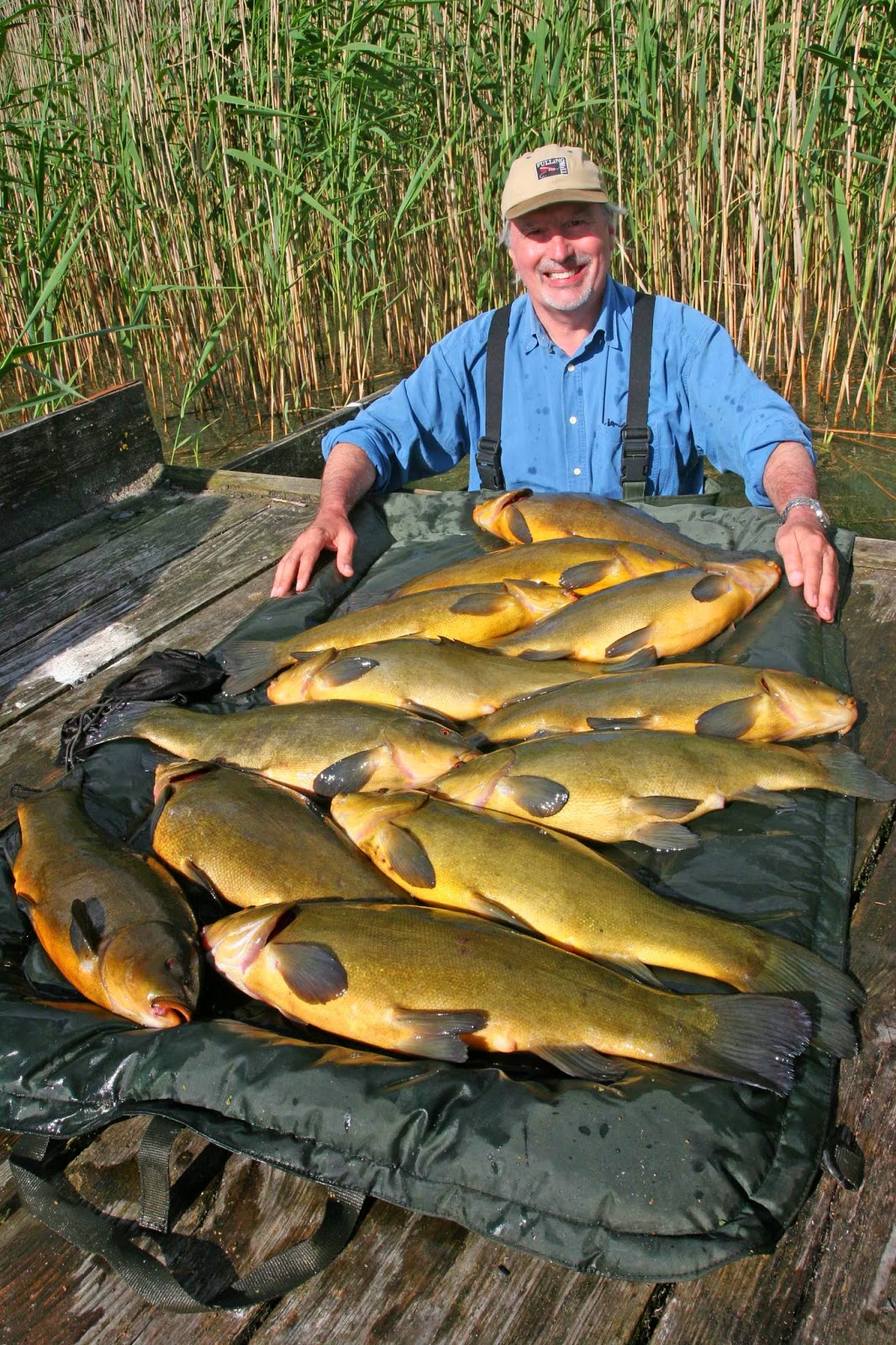 Although the river season has now opened I have to admit at having only spent a few hours looking at a couple of new stretches that will hopefully provide me with some quiet interrupted barbel fishing later on in the season. The rivers I have looked at seem to be in great condition, yet reports back from anglers are that most are producing very few fish, especially barbel.

As always I look forward to fishing Frensham Great Pond, yet once again this seems to be well below par with the rudd being extremely tough and the tench fishing not much better. This has to be down to the ever changing wind, something that affects Frensham badly and with it often seeing east or north in its directional course; well it was never going to be easy. 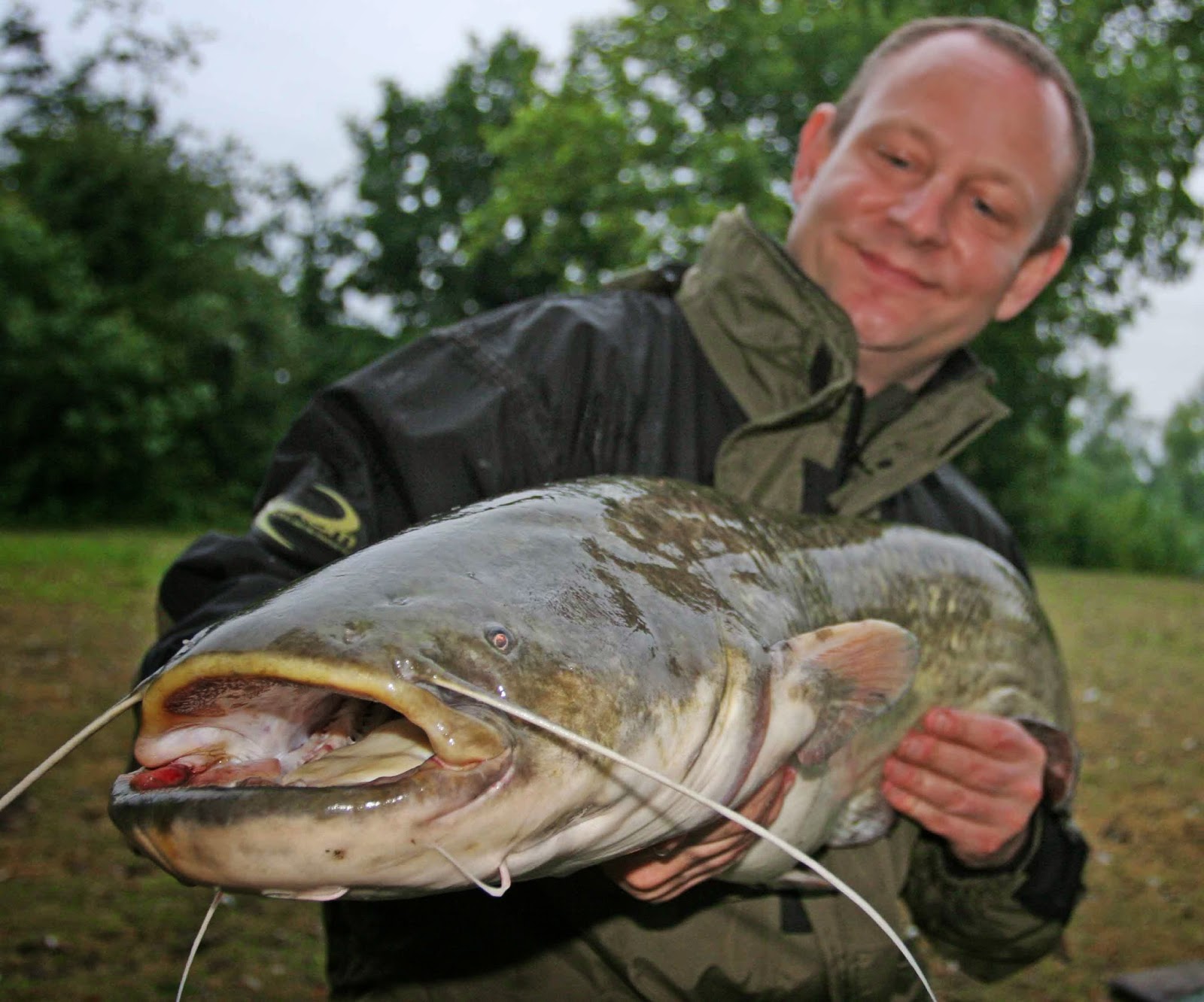 Fortunately my customers have seemed to be luck with Matt managing a dozen tench, all females to well over six pounds in a day session and nearly all taken on the float. Barrie fished the following day, yet as Frensham does so often it changed its mood and after fishing hard all day only landed four, once again all females to a best of 6lb 7oz. I fished the waggler next to him and found the bites almost unidentifiable, yet did connect with six tiny dips which produced tench to 6lb 10oz. Two customers that witnessed just how a swim can be built over a few hours were Ian and Ron. Ian fished Harris Lake using flat bed feeders and on a sunny warm day transformed a slow starting swim into a fish a chuck session loosing count of how many fish he caught. Fortunately he took as many crucians as tench including personal bests of 2lb 10oz and 6lb 14oz respectively. Ron joined me at Broadwater, another under performing venue and was happy to watch as I fished the pellet lead. After a slow start I found it difficult to keep both rods in the water, yet it did take five hours of constant casting to get to this point and the size of fish was somewhat disappointing with most around 7lb. Mark joined me for a night at Badshot Lea and although it was tough still went home landing two catfish including a personal best of 19lb 8oz as well as a 15lb mirror. Fishing next to him all I managed was an angry fifteen pound common along with pulling out of a fish in the early hours. 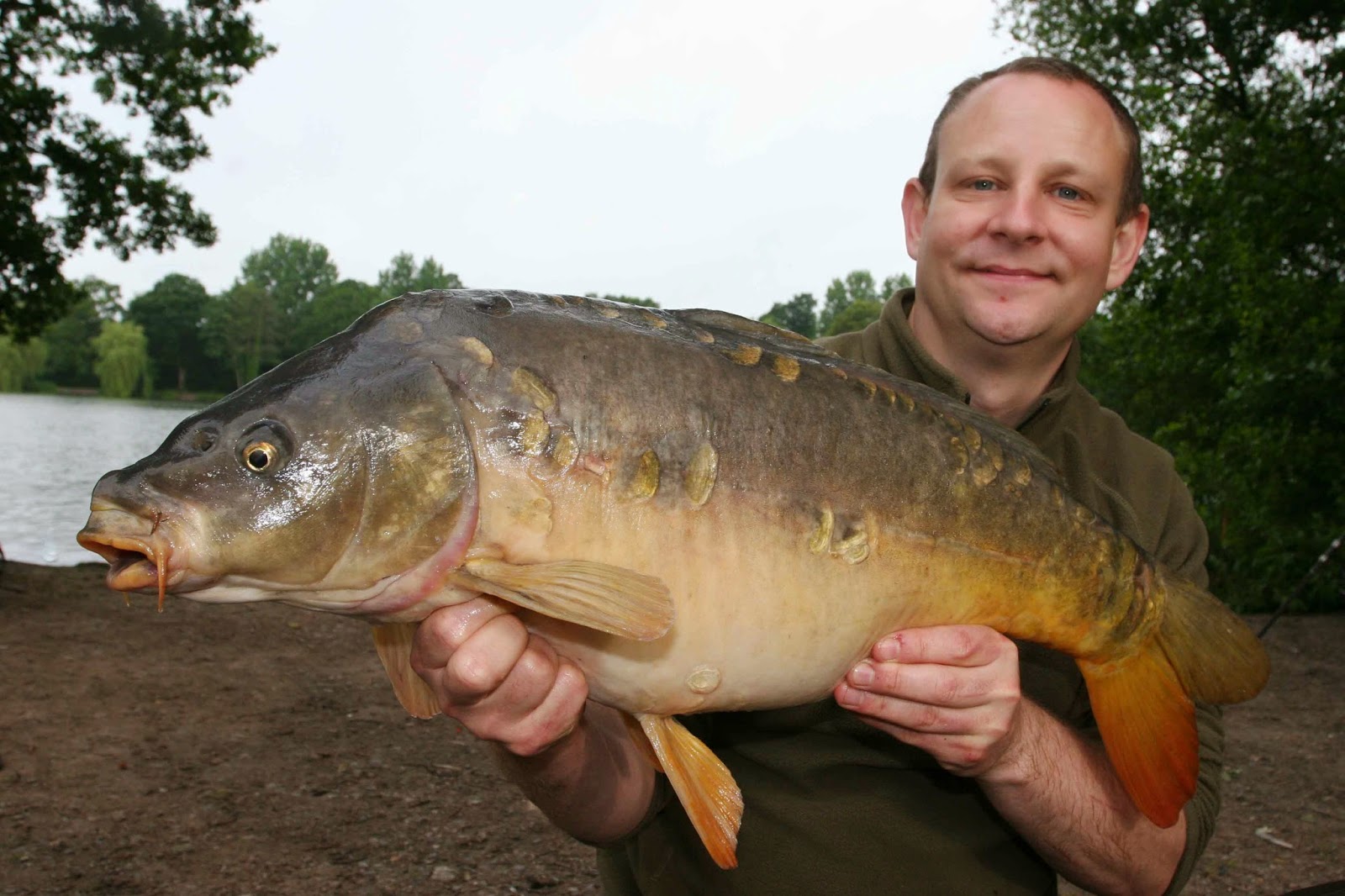 So all in all a very good month that could have been so much better if the wind had made its mind up which direction it was coming from and with the carp and tench spawning things were never going to be easy.

July looks like its going to be another very busy month with rivers slowly coming into play. The cat sessions might have to be reduced as due to the school holidays Badshot Lea will start to get busy, yet I do have another venue up my sleeve with a different species in mind.