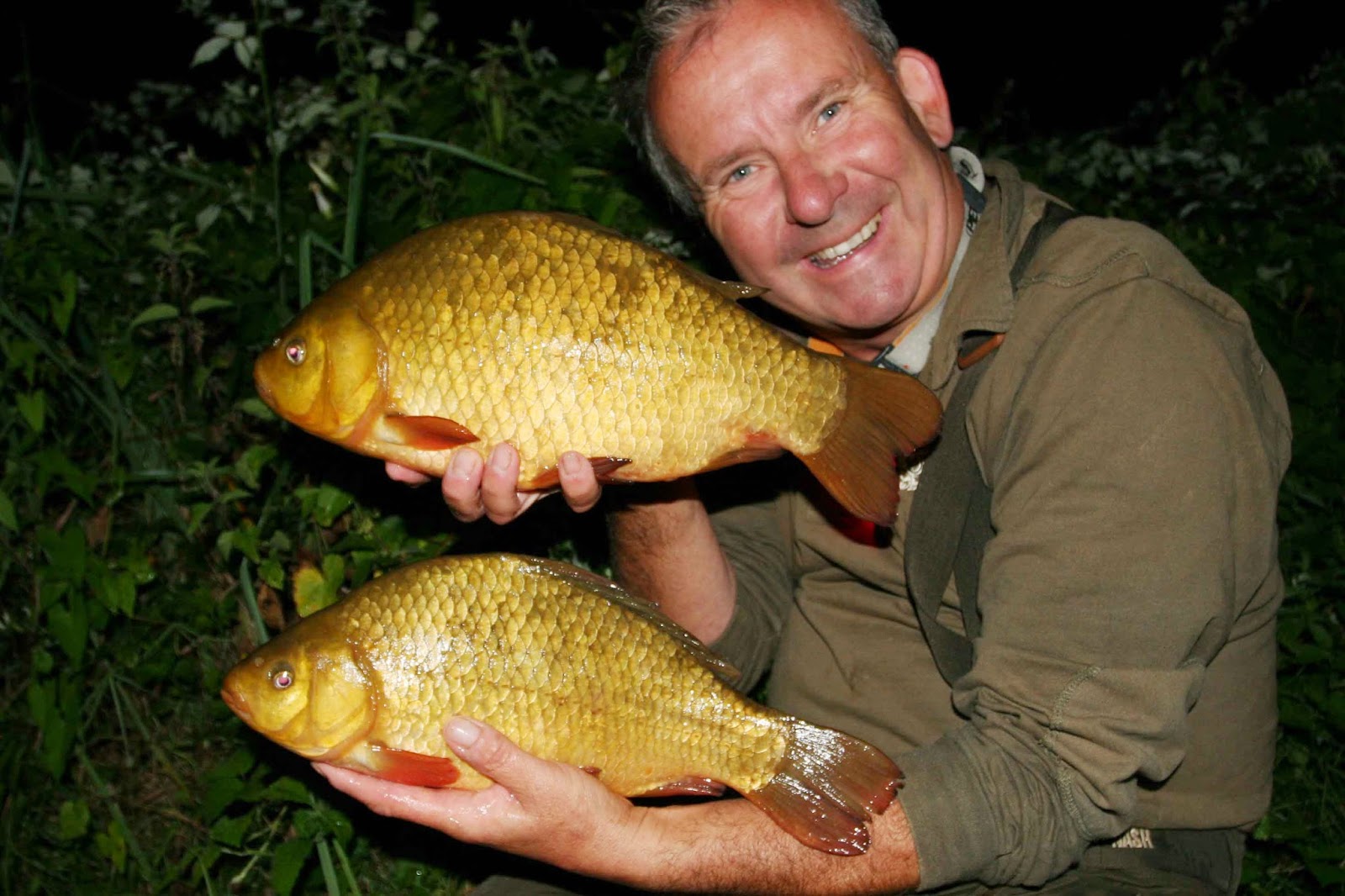 Monthly round-up August 2014
Last month I started my round-up by stating that summer was well and truly with us, well what a transformation we’ve gone through in the last two weeks as unfortunately its now over and Autumn is bearing down. Its sad in a way but great news for the specialist angler as most species start feeding up knowing that winters not that far away and with the rivers having a bit of flow on them and often with colour, September can be a brilliant month but what happened to me in August. 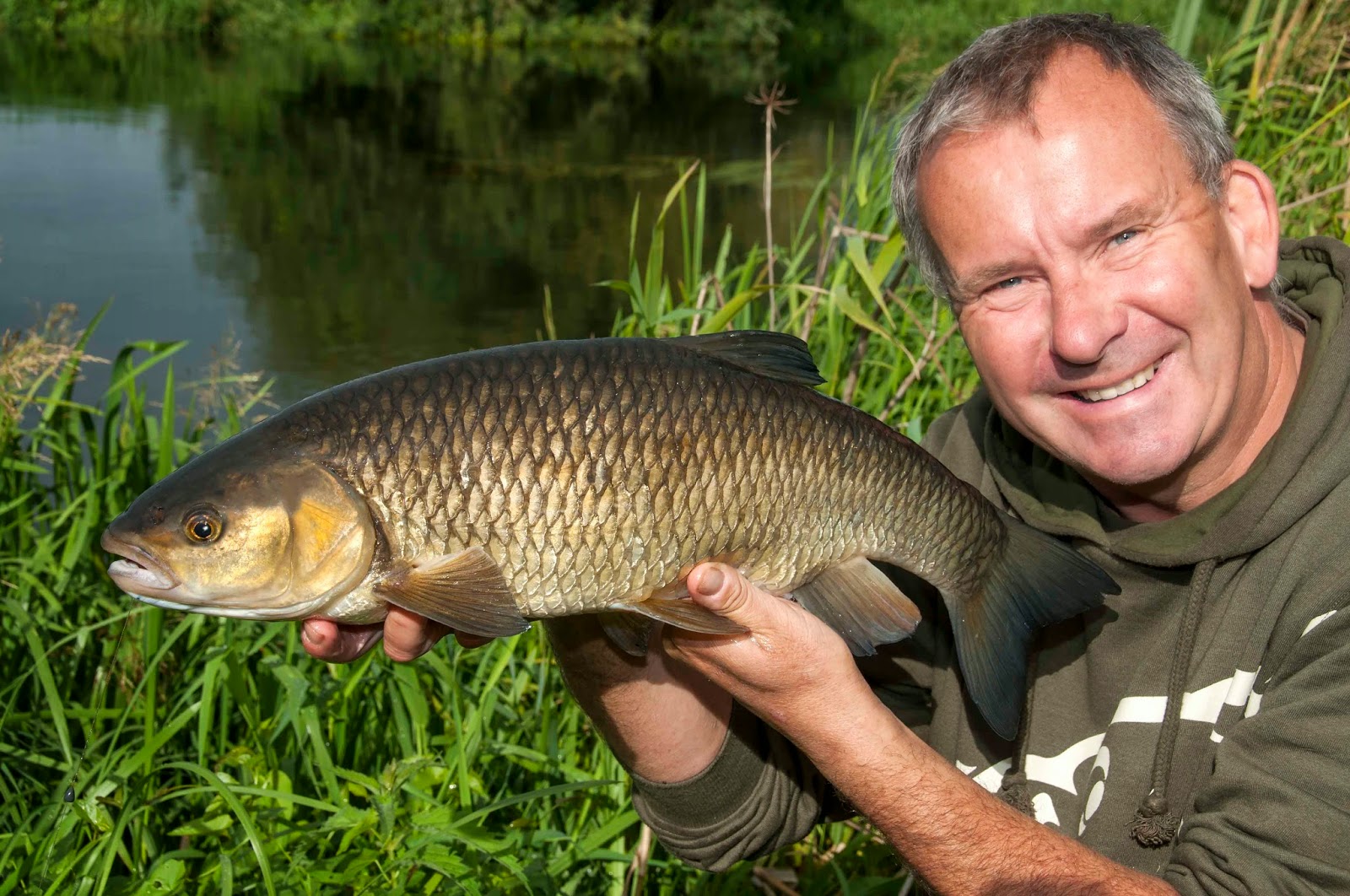 Well it’s been another busy month with 119 hours clocked up bankside from 19 sessions. These have been split between guiding (10) features (3) and sadly personal sessions down to just six. These sessions have seen me drift between the counties of Hampshire, Surrey, Berkshire, West Sussex, Kent and Herefordshire often settling on flowing water from the Loddon, Kennet, Thames, Wye and even the Hampshire Avon.

Many of the guiding days have been for barbel yet one regular; Ron Jackson wanted to catch a big crucian and did this in style taking a number of fish to 3lb 6oz! 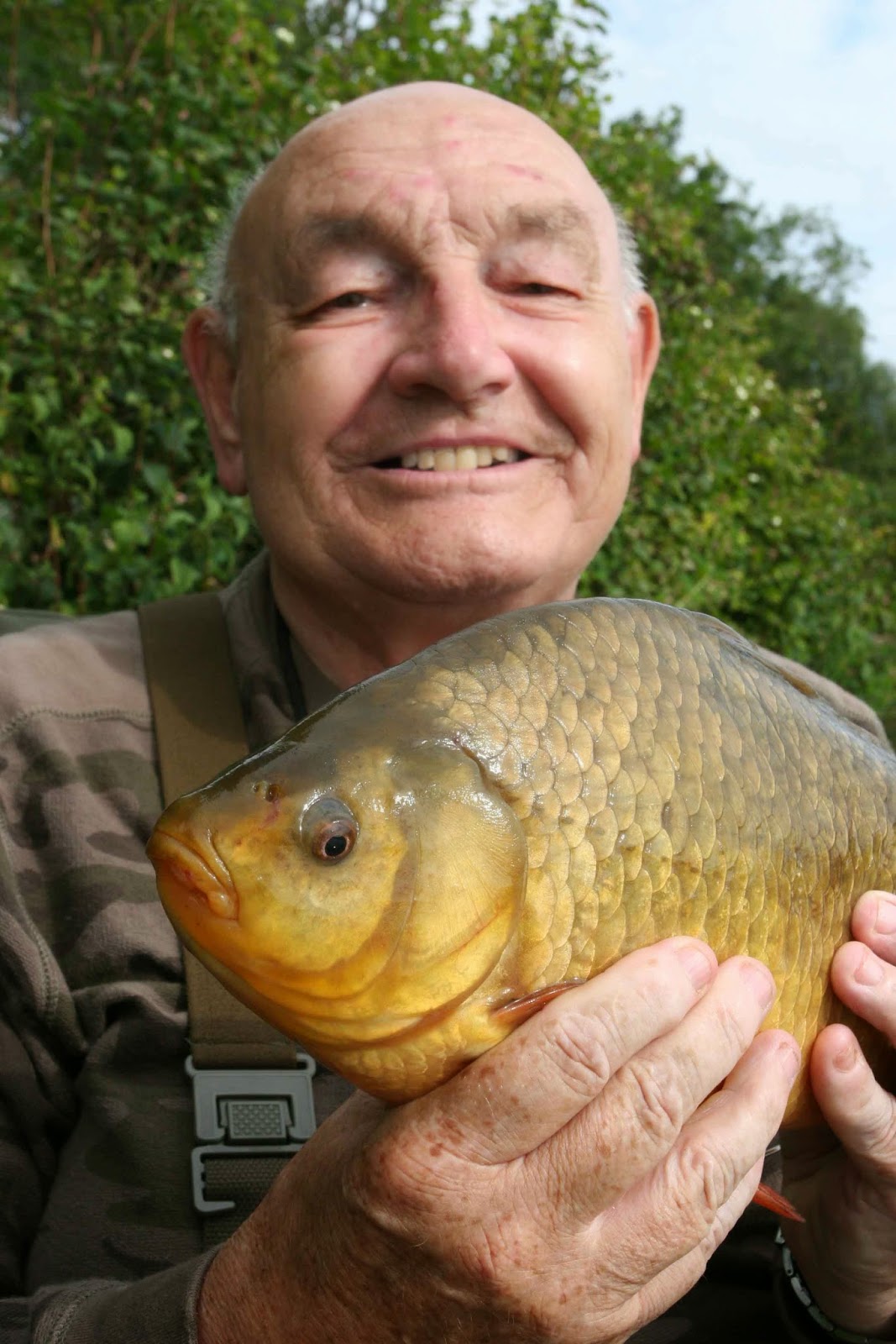 The features this month have included a shoot at Newdigate Fisheries for Tight Lines where I landed a number of tench including my first golden one so a sort of personal best I suppose but not one I will be actively trying to beat. I’ve also been busy producing features for Anglers Mail one of which saw me targeting barbel on corn and another trying to catch a river carp where although I failed I did land a very special fish. Keep an eye out for these features as they will be appearing very soon.

As for my personal sessions the most remarkable was a visit to the now famous Buckland Fishery in Kent where I managed to beat my long standing rudd personal best five times in a day but with so much written on the venue and with a separate blog posted a few weeks ago I’m not going to bore anyone with loads of images and stories of these very special fish. A session at Godalming Angling’s Enton resulted in a number of crucians gracing my net, the best 3lb 6oz and a few trips to the Thames in an attempt to catch a barbel saw just quality roach pick up my pellet hookbait. 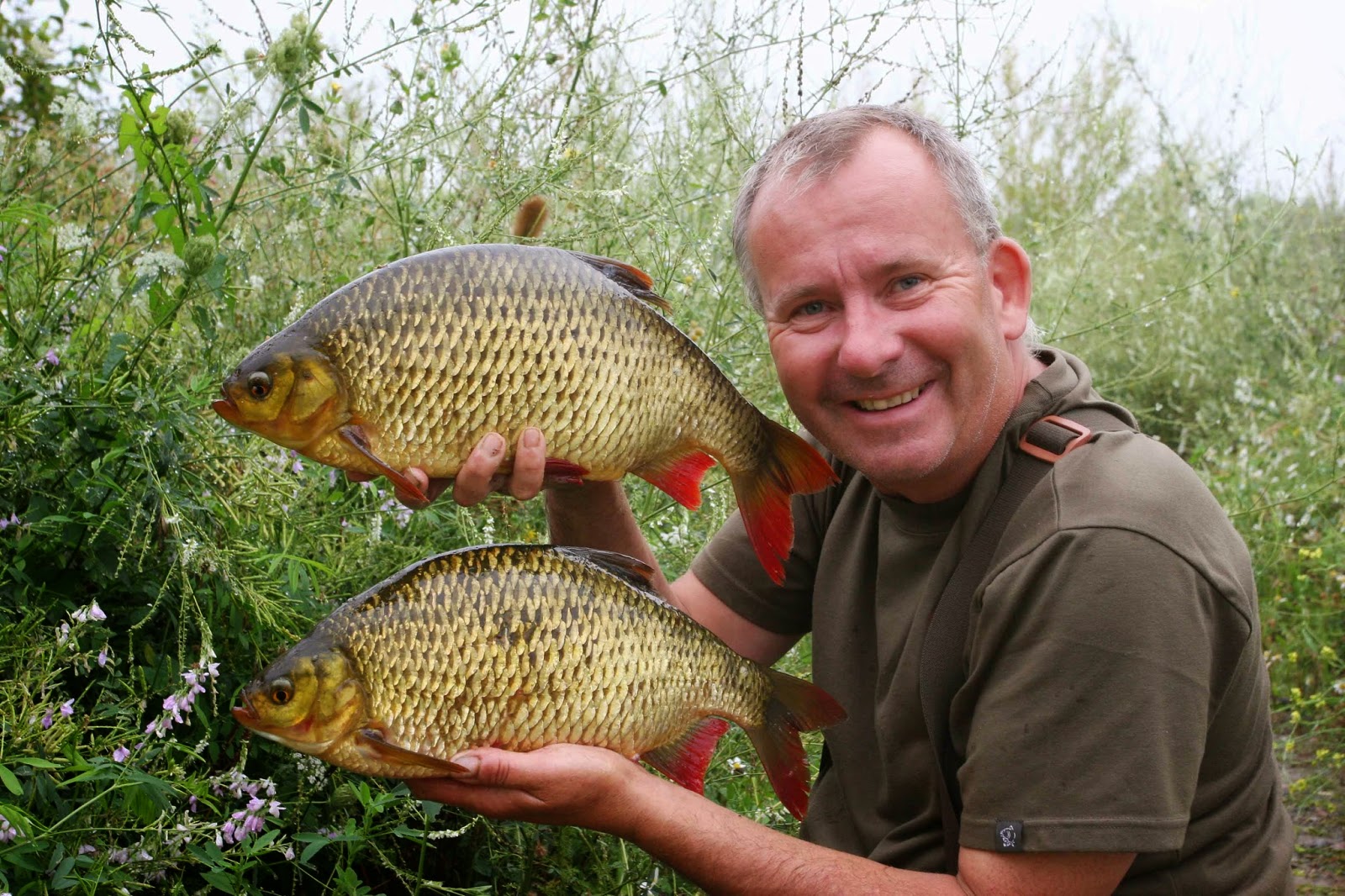 So what’s happening in September, well once again loads. The Wye will feature highly as will the Thames where I will be trying to catch my first barbel from the river as well as tapping into the perch and roach potential. A Nash Roadshow at Holme Grange in Berkshire on Saturday the 6th (please come along and say hello) will no doubt see loads of carp landed and towards the end of the month surprisingly catfish will feature.
Posted by Unknown at 04:30