The urge for barbel comes early!

The urge for barbel comes early! 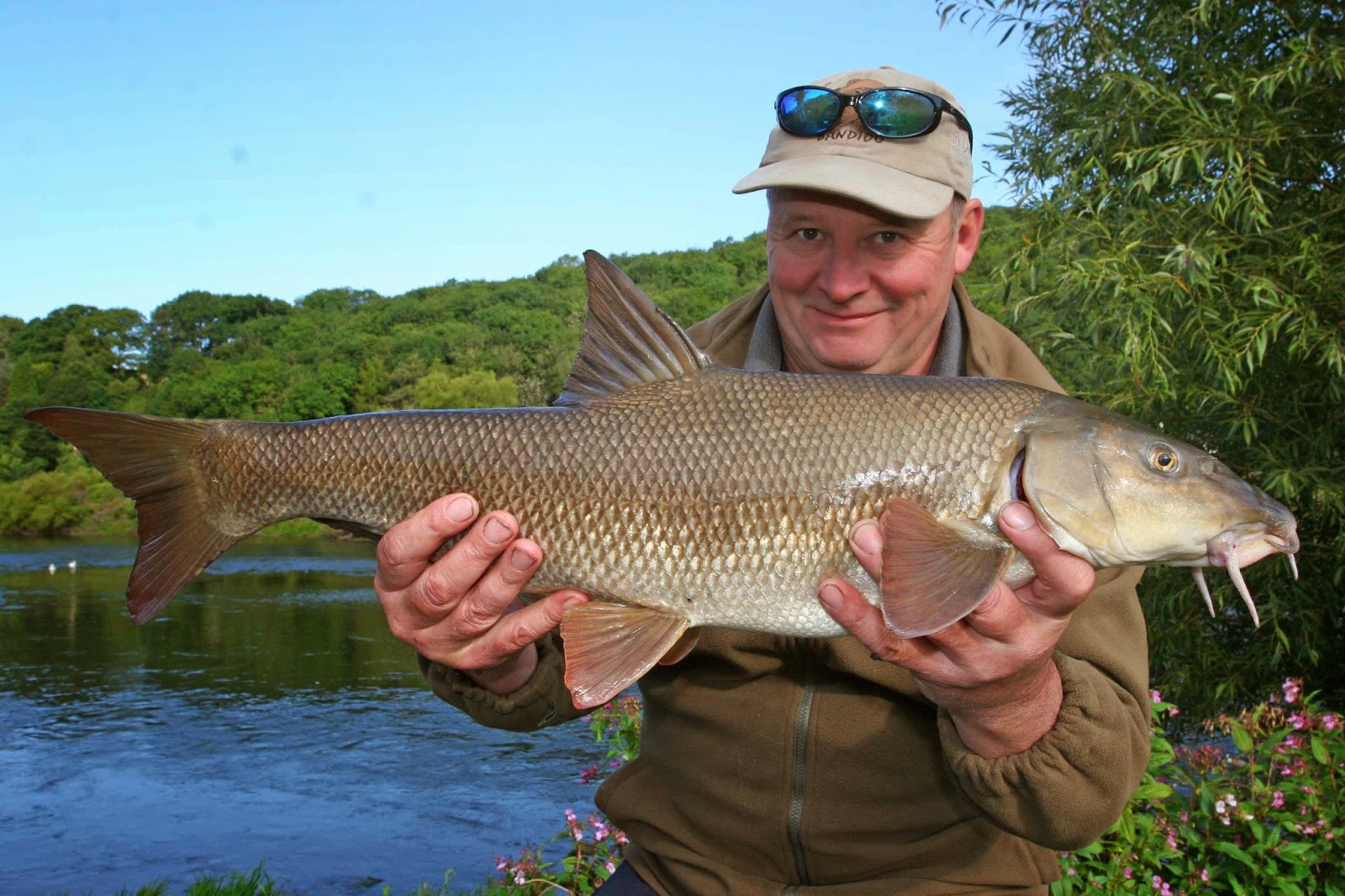 It seems that the change in weather has spurred anglers into getting out on the river bank in search of a barbel or two. I don’t normally think about these until well into September but Autumn has arrived early, the rivers have had a good flush through and the barbel have responded.
I been inundated with requests this month and have had to squeeze a few extra days in to accommodate these needs, something that has unfortunately resulted in myself getting out as much but work comes first.

Obviously my local rivers, the Kennet and Loddon have featured yet the Wye has come into play earlier than normal and my own personal outings have seen me frequenting the mighty Thames on a few occasions, however the capture of a barbel has eluded me but its very early days still.

At the start of the month the last of FAS barbel teach-ins took place on the Loddon and once again it was a successful evening with a couple of barbel and chub being landed. The Loddon continued to produce with one customer hooking four over two short evening sessions. The Kennet also played its part with Howard landing a fine specimen in daylight and as for the Wye; well for sheer numbers of barbel it just can’t be matched. The first session saw myself making the trip there and back in a day but my two customers were rewarded with arm aching action all day landing at least ten barbel each including the occasional lump. Paul and Ian also enjoyed the barbel fishing on the Wye and over the weekend session lost count of the amount of barbel they landed which included a fine brace by Ian in a new swim well upstream to where I normally guide.

All in all a brilliant month for barbel and if August has been this good well what’s going to happen in September?
Anyone wanting to experience the Wye can as I still have three spaces available on Monday Sept 15th and two on the 16th.
Call me on 07928 617006 – 01252 315271 or email me duncancharman@me.com if you are interested.
Posted by Unknown at 06:09