Planning and patience pays off! 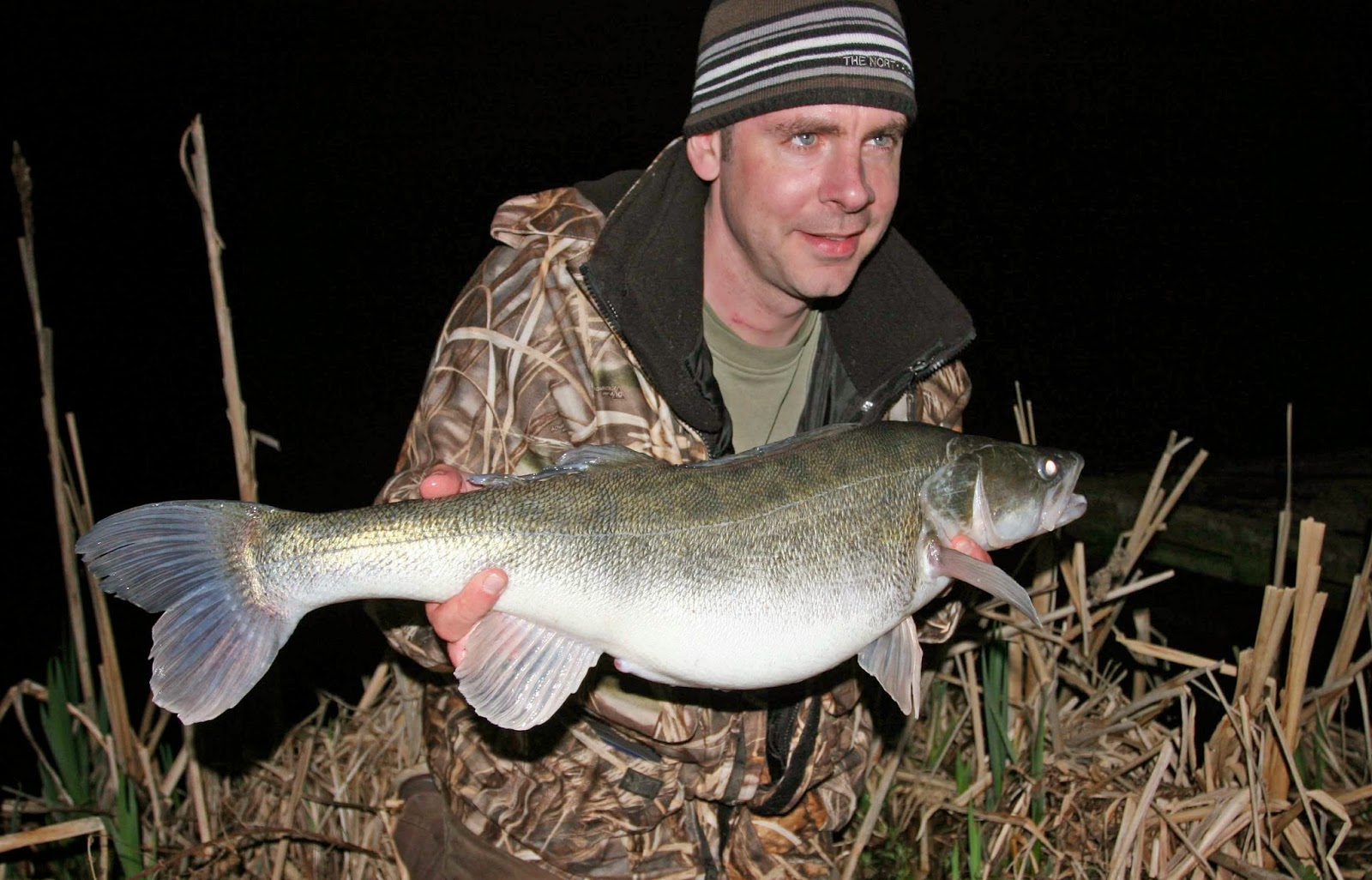 Planning and patience pays off!
Andy was one angler that was interested in catching his first zander and although we had talked about getting out earlier to Old Bury Hill I prolonged our visit for as long as possible as I wanted him to have the best chance of catching.
Along came the final night, June 14th the day we had pencilled in the diary and with no room to reschedule the day due to the weather arrived in what can only be described as far from ideal conditions, high pressure and a cloudless blue sky which saw temperatures rising to a sun-tanning 17 degrees. Another factor that I was well aware of was that this trip would coincide with a full moon, an element that I have written about before as the kiss of death when zander are concerned. Praying for an overcast day went unnoticed with the fishing god yet a quick check on the mobile showed that light cloud would drift in come dusk, so once again the fingers crossed.
My favoured area was taken and not being a lover of the first few swims along the long bank we headed halfway along the grassy bank, an area that produced well at the same time of year when I was producing a video for Online Fishing. It was also an area that the wind was pushing into and we both agreed that our watercraft senses pointed us in this direction.
Casting out sardine sections we waited maybe forty minutes before recasting and it was a bait positioned close in that produced a strange take that was missed, the culprit assumed to be an over enthusiastic bream, yet as it was only 3pm it was a confidence booster for ‘The Witching Hour’ dusk. Repositioning a bait saw a better bite which produced a small jack then soon afterwards another run saw Andy lose a big fish, probably a carp. We decided to move to the left, into a couple of swims that had earlier seen a couple of anglers catching plenty of bream in a hope that all the action would have a few predators looking for a meal and as darkness descended the bobbins started to twitch before a steady take saw Andy bent into a good fish that I assumed was a carp, yet the head shaking transmitted down the blank told us different. After what I call a ‘jelly-leg’ moment Andy had the fish on the surface and their she lay a massive zander. Lifting the sling the digitals settled at 11lb 6oz and once again OBH delivers the goods for another customer. 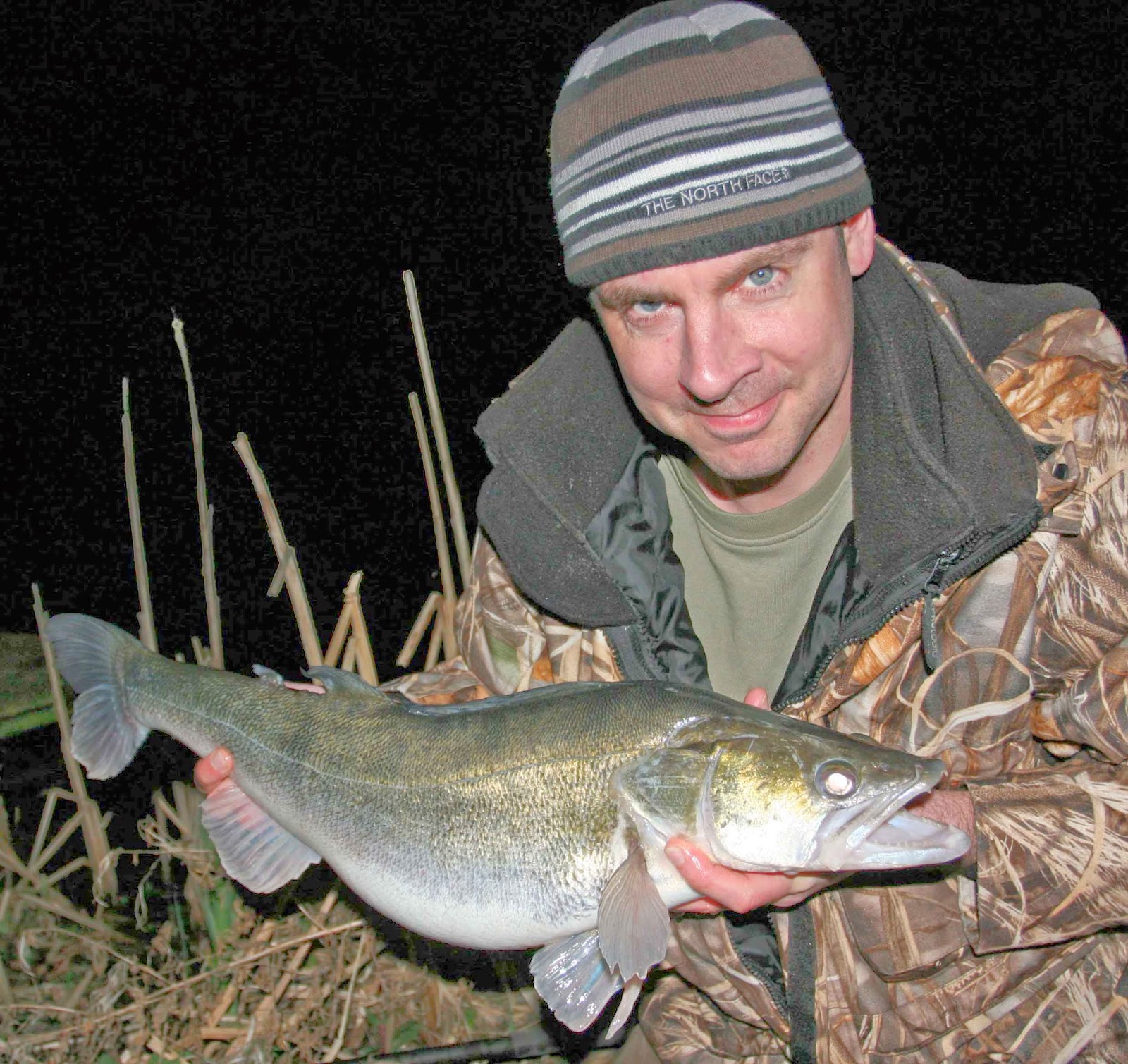 It was the start of a short spell of activity that saw another zed of around 5lb taken plus a bream and a small pike plus a few aborted and missed takes, however the 9pm wind in time came around far too quickly yet were we complaining.

Anyone that fancies a go at fishing Old Bury Hill later on in the year needs to either get in touch now and put their name down or keep an eye on this website as spaces will once again be limited.

www.buryhillfisheries.co.uk
Posted by Unknown at 05:15