A winters campaign comes to a close. 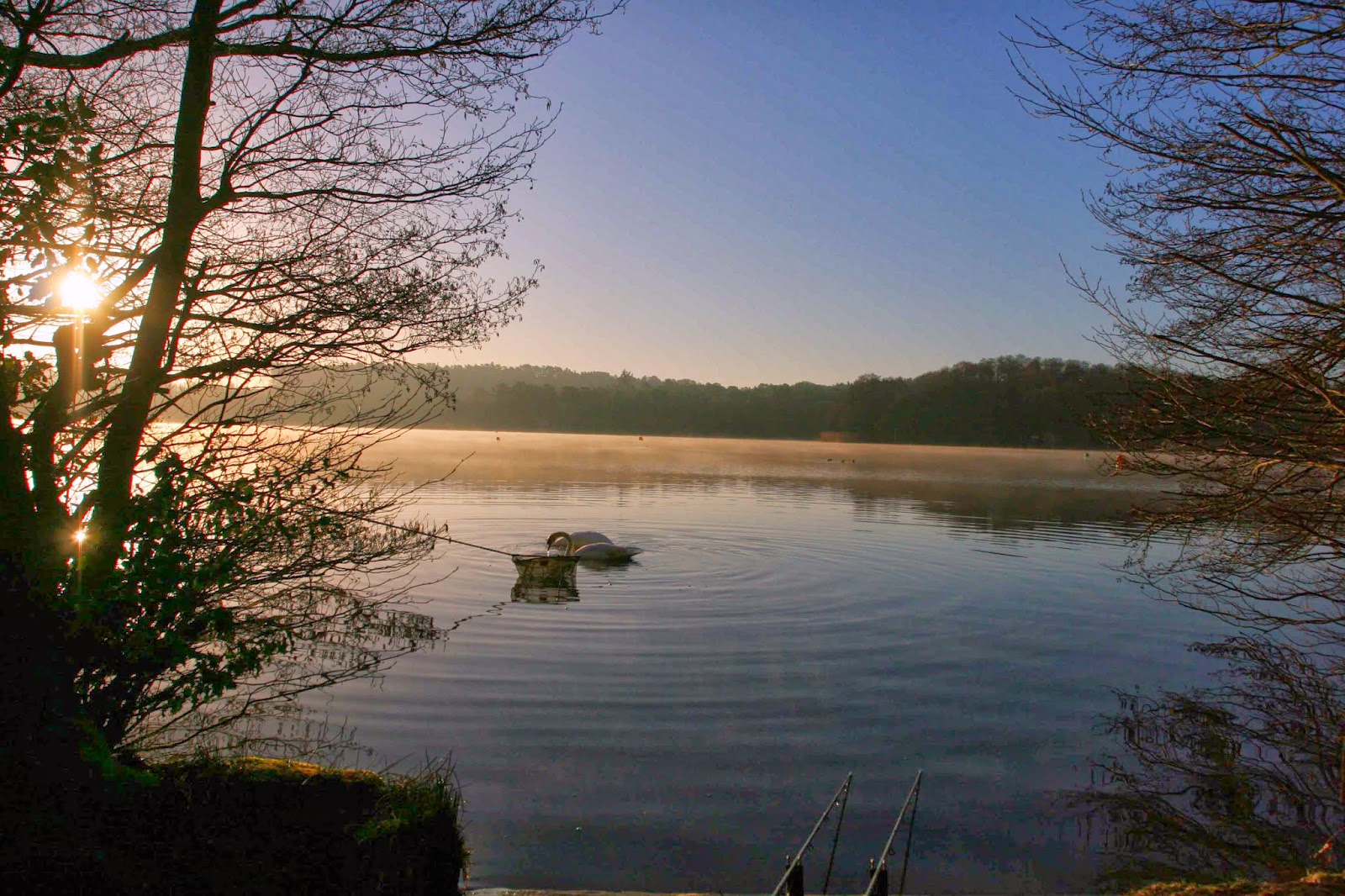 A winter’s campaign comes to a close.

It’s taken me forty-nine years to realise that some things have to be kept quiet but respect for other anglers often takes priority over publicising catches as they happen and this is the case on this occasion.
Let me explain. A few years back my good friend Adrian Eves placed a small thought in my brain after catching a two-pound rudd from Frensham on a lobworm intended for perch. Arriving on a January afternoon I set up, cast out simple helicopter rigs and proceeded to land numerous specimen rudd and tench. Turning text book rudd fishing on its head I continued to enjoy unrivalled success, yet as a sponsored angler finally had to reveal all, yet this only led to the venue becoming popular and before long all that could be heard on a calm winters night were feeders and Gardner Pocket Rockets hitting the surface. It was a situation I created and had to live with, yet the final straw came when a few seasons ago I arrived during half-term unable to get a swim along the going bank. 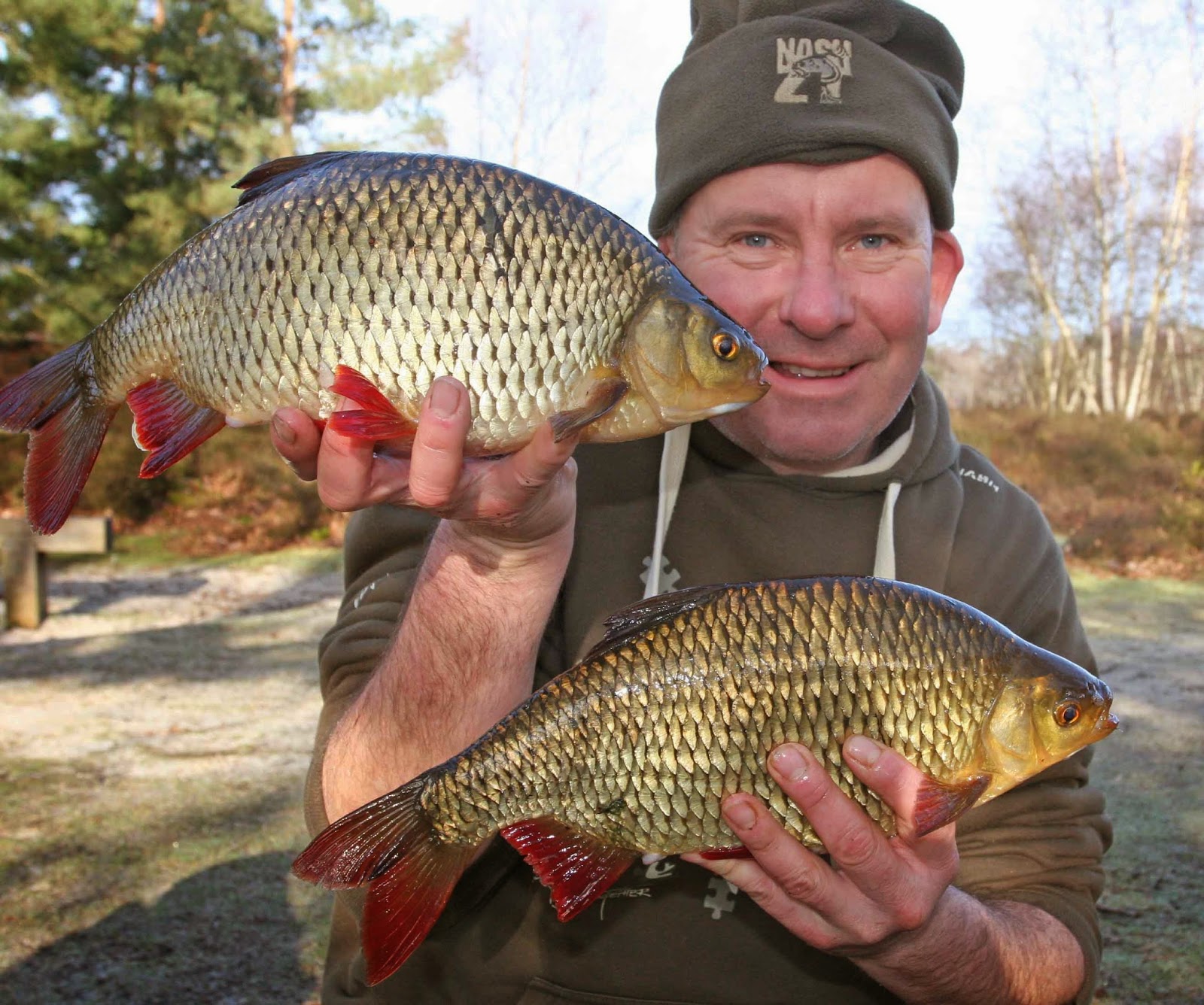 After a season of leaving the venue alone I returned last winter, the banks were empty, yet the fishing was poor. In sixteen sessions I only caught on three occasions and then it was just the odd fish. Then late December 2013, after an appalling autumn of fishing, my brother mentioned visiting Frensham again and after a short session we had both taken a two-pound rudd. Knowing the fate of our past we decided to keep things quiet for a while and enjoy the consistent sport, then one evening who did I bump into but Adrian who informed me that he had been pre-baiting a swim for a number of weeks.

Respecting his efforts and not wanting to attract attention our catches were logged and held. When Adrian moved on he asked when he could publicise his results and I asked if he could hold these for as long as possible and returning the respect he did just that, hence why we appeared in different angling magazines on the same week.
The season has now finished and our tally of rudd for the last two months is 95, 53 weighing over two pound with the biggest going 2lb 11oz, somewhat disappointing. The tench and perch were noticeable in their absence which made the sessions seem far harder than previously remembered and no red-letter sessions were experienced. The average for each session was maybe four fish with feeding spells very short, maybe just twenty minutes which suited me as with a chesty cough lingering I was able to time my visits around these times. I did venture out for a whole night, a session that lasted fifteen hours and in that time I received just one bite which came at 1.35am, a time when the temperature was reading -3.5 degrees. 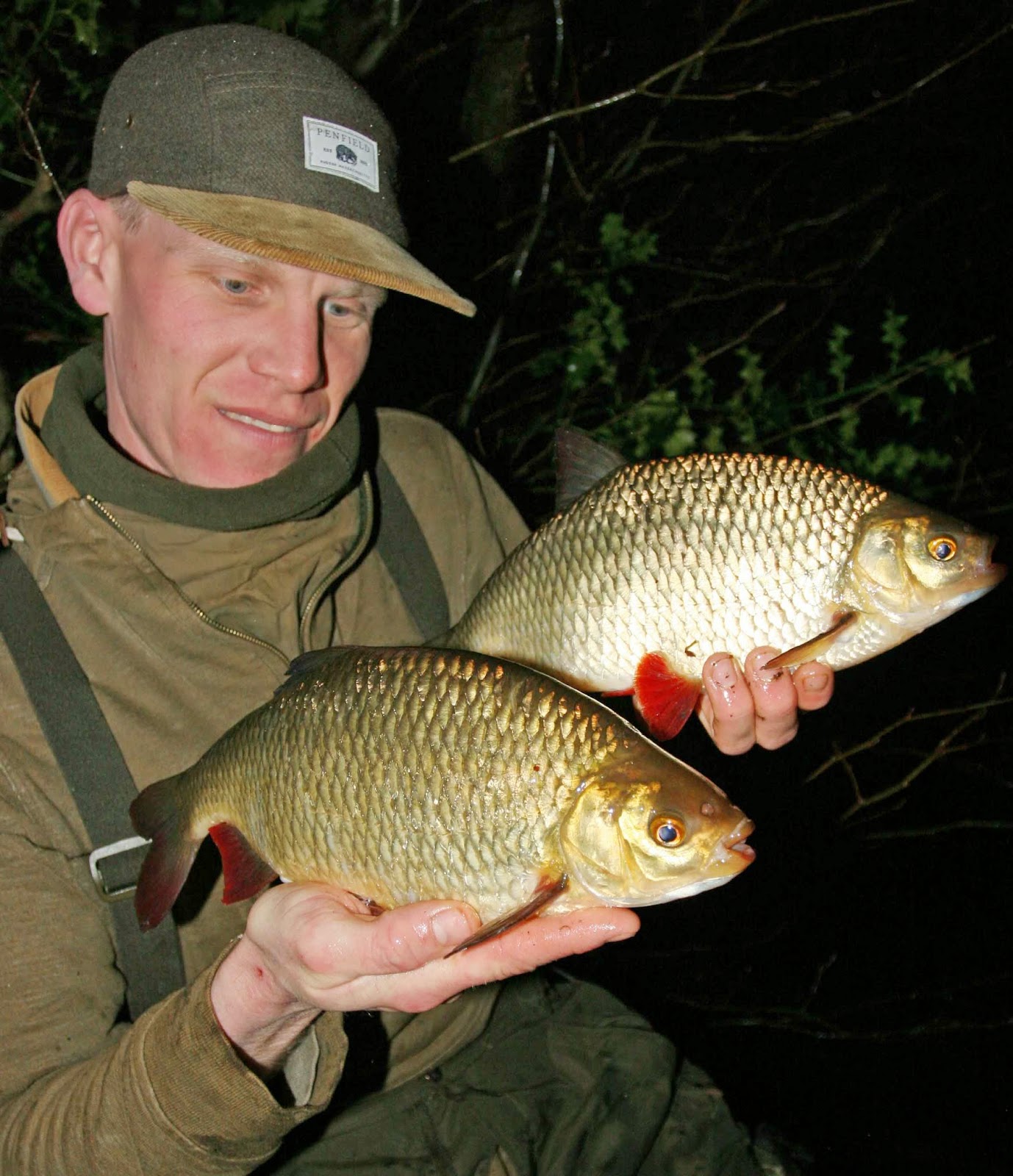 It’s definitely been rewarding fishing, especially enduring the weather conditions this year and certainly not for the faint hearted!