Happy days for a couple of customers 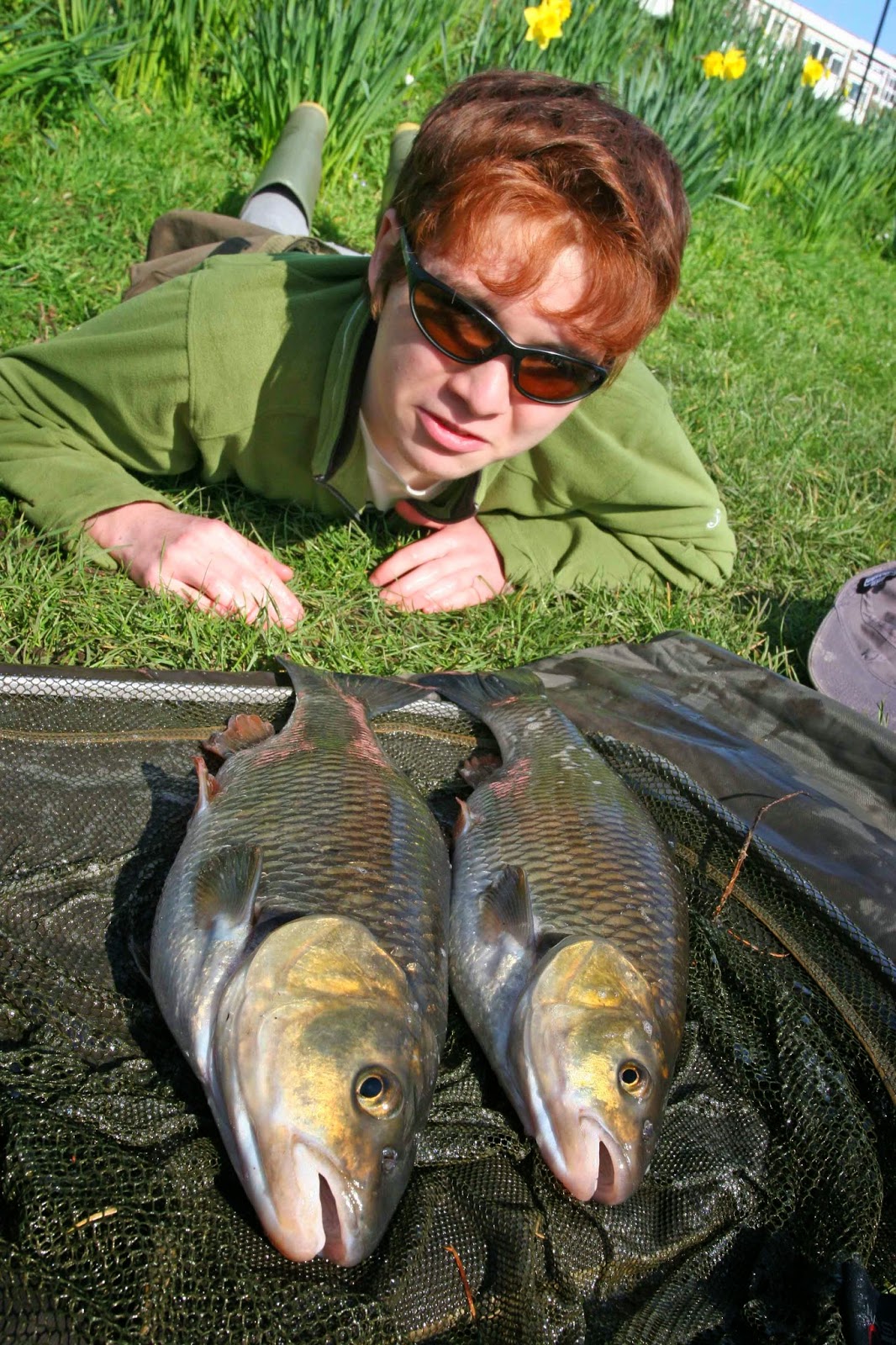 Happy days for a couple of customers.

It’s very rare these days to find a youngster that has a love for running water but young Tom from Winchester is just that. Living within casting distance of one of my favourite rivers, the Itchen, Tom loves spotting fish in its crystal clear water before trying to outwit his quarry, yet these fish can be tricky at the best of times and Tom knew that dusting up on his trotting would pay him back eventually.
With the Itchen flying through we decided to meet in Farnham Park and try for the quality dace that this stretch is known for, yet even after arriving at first light and securing the swim it was soon apparent that for the first time the dace that normally queue up here to be caught weren’t present. What was also noticed was that no trout were about and my heart sunk with the thought that these as well as the dace may well have disappeared, however after getting to grips with the centrepin and feeding Tom was soon playing a good chub which was followed by the biggest of the day, one that weighed 3lb 13oz. A couple of dace followed, both with an unusual rough feeling which showed they were close to spawning and for once my hopes were lifted that the resident shoal may have headed upstream to their spawning ground, a thought that was further enforced when we found loads in the shallows right at the top of one of the tiny carriers further upstream. A couple of small wild brownies also showed and although the river fished far from its best, young Tom went home happy with a new skill that he has confidence in and one that he can now master. 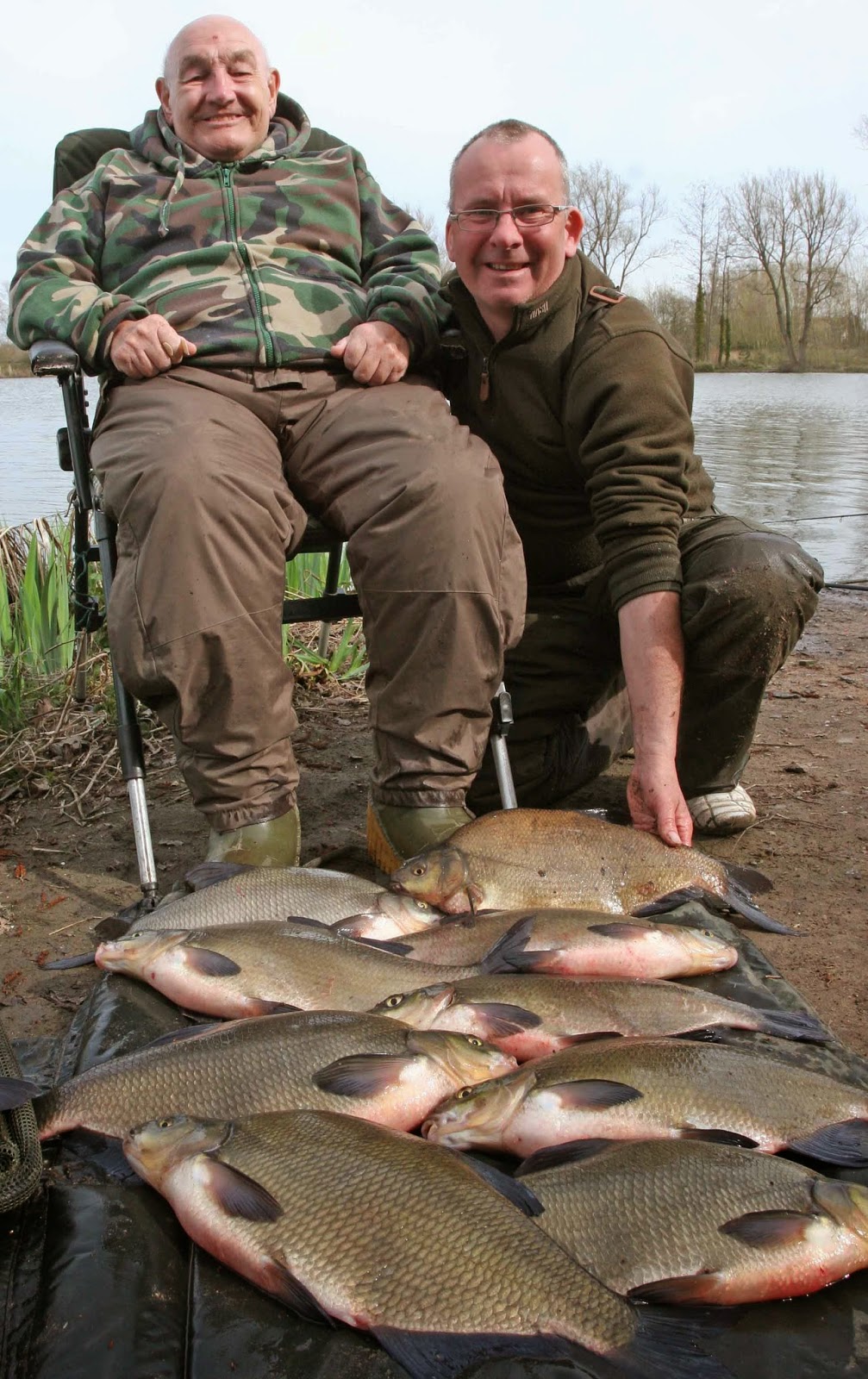 Another angler getting in on the action this spring is regular, Ron Jackson. Ron saw my catch taken from Badshot Lea a couple of weeks ago and having read about how deadly the helicopter rig is, wanted to see it in operation first hand.
Fishing peg 58, an area were the wind was pushing we soon had the bream queuing up and come the end of our five hour session he had taken an incredible 21 bream for a weight in excess of 80lb. The only disappointing part was that no tench showed, yet these will start to feed very soon and when they do expect a varied bag which will also include some quality hybrids and the odd good perch.
Posted by Unknown at 04:05