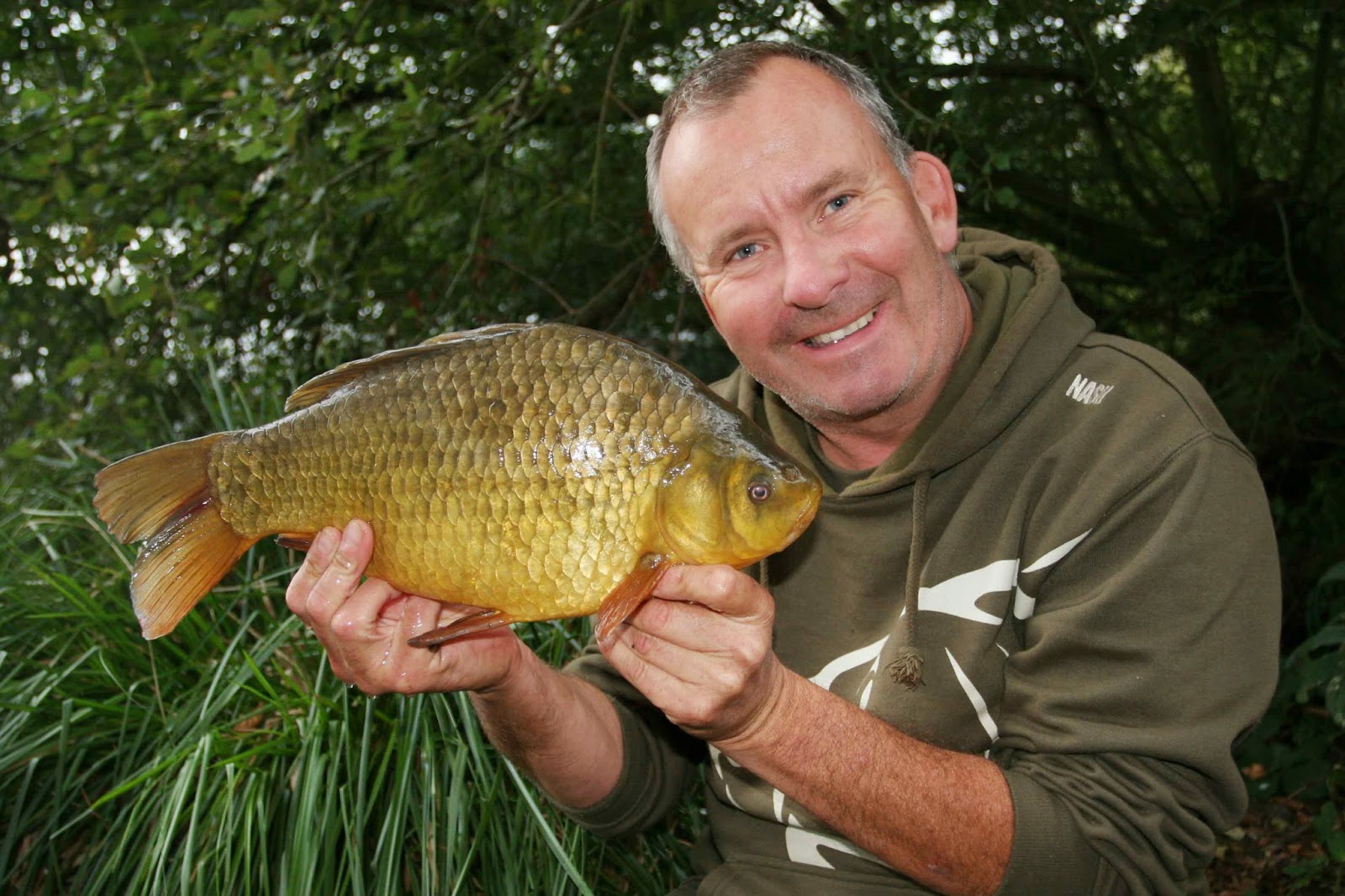 After a long hot summer I always look forward to September. The nights are drawing in and with temperature falling as well as an influx of rain to freshen the rivers up the fish, especially barbel go on a feeding frenzy, but not this year. The lack of rain has seen most rivers drop to the lowest I've seen them for years and even my local river Loddon has cleared to the extent I can make out every pebble on the river bed. As a result catch reports have been sparse to say the least with most fish coming out after dark, something I try hard not to revert to, so it’s been a very frustrating and unproductive month.

Looking at my diary inputs I have managed to get out nineteen times split between guiding (8), features (3) and personal sessions (8) quite a good mix totalling more than 160hrs which is exceptionally high due to a holiday cat fishing in Spain which will be shown on a separate blog later this week.

All the guided sessions were for barbel, mostly on the river Wye and once again compared to previous September’s it fish really bad due to the very low clear conditions. Even the banker swim, the Whirlipool has been a struggle, mainly due to a couple of major snags and with probably just one in three finding the bottom of the net it’s a swim that’s not very enjoyable fishing so because of this along with a couple of other niggly problems with the running of the fishery its time to move on and find pastures new.

Two of my personal sessions were also spent on the Wye with my dad and brother trying to locate other productive swims and although I struggled, talking and walking the banks did reveal a couple of areas worth fishing in the future. Dad and Kevin both caught their first barbel from the river and the one I managed was a best from the river weighing 9lb 5oz. My other sessions were spent at Godalming AS Enton targeting crucians which fortunately were obliging and taken to 3lb 8oz as were the tench.

Features included a trotting one for Anglers Mail, my standard Day-Ticket article for Coarse Angling Today and although not a feature the third was a Nash Roadshow at Holme Grange Fishery.

With the rain falling as I write this up and my friend starting to catch barbel from the Thames I feel that October is going to be a really productive month.
Posted by Unknown at 02:06