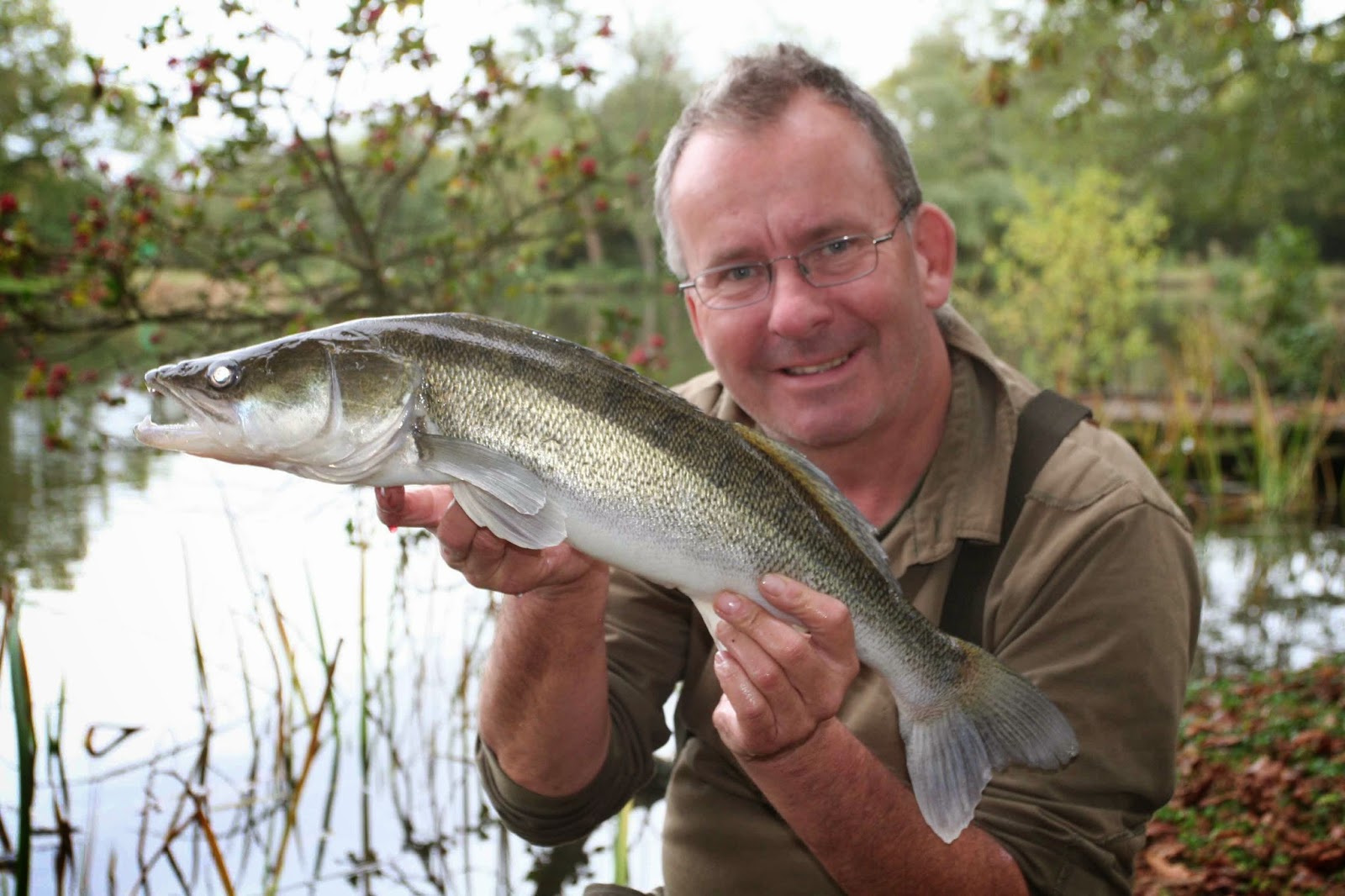 Stock – A good mixed fishery with loads of bream and quality tench, carp to over 30lb plus roach and predators like zander to over 16lb and pike to over 20lb.

Conditions – Cloud building from the S/W bringing rain but mild at 15 degrees and A/P good on 1010mb.

I always look forward to spending a few days at Old Bury Hill which is tranquil and set in some stunning Surrey countryside. The predator fishing, especially the zander fishing can be truly awesome in the autumn with October being the pick of the months with the last two weeks of the predator season, first two weeks of March also brilliant.

Unfortunately with such mild conditions the lake is suffering slightly with a lack of oxygen and as a result David has restricted evening fishing to dusk only, however with overcast conditions this would see the light levels dropping throughout our session and hopefully spark the zander into switching on earlier as well as giving the chance of a few fish in the afternoon.
The key to catching constantly here is to keep casting as it’s often to receive a run just seconds after the bait has settled. It’s as if the bait lands on a zanders head and its instincts tells it to grab it. If you cast a bait out and leave it then the chances it will just go unnoticed until the feeding switch is hit! Fresh bait is also a must and I buy sardines from the fishmonger then tightly wrap each individually before freezing as when these are cut into sections they provide a nice circular bait, oozing with blood and guts and easy to hair rig next to a size 8 or 6 barbless hook. The rest of the rig is simple using a small 10z free running lead which is hugely important as any resistance will result in the zander dropping the bait. Rods are set on high banksticks and light homemade bobbins are set on long drops. 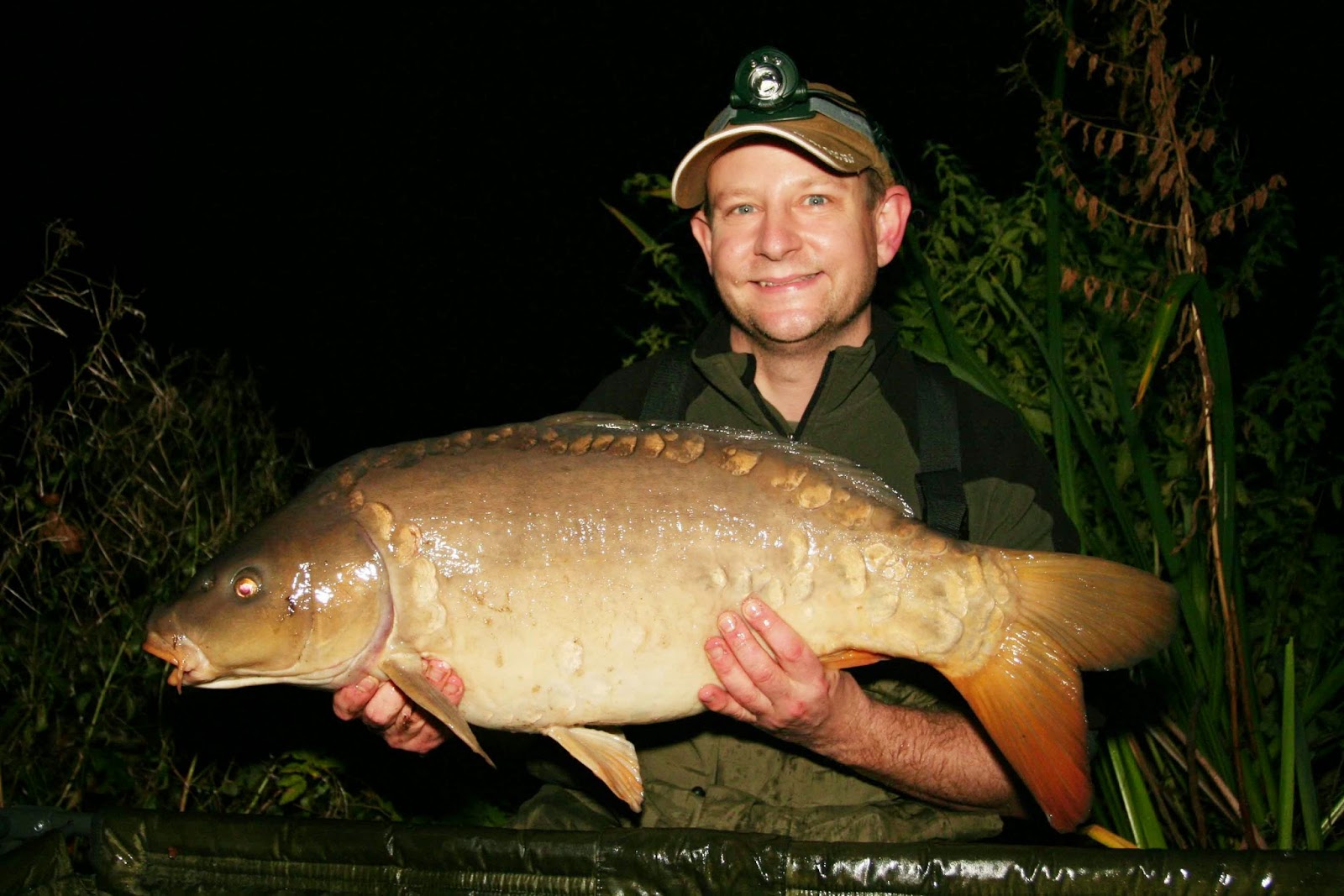 Arriving at midday we headed up the long bank and settled into swims with a track record of producing big fish at this time of year. Not long after casting out my right hand rod signals a bite but the hook pulls close in yet three more runs produce two zeds around four pounds plus a small pike that once again spits the hook close to the net. I have a couple of friend fishing with me but their rods remain motionless for the first couple of hours and we all stand together hoping that the switch is hit well before dusk which would allow us to capitalise on the feeding spell. Fortunately this happens and in a frantic couple of minutes every rod apart from one signals a bite. With two rods on occasions being out of the water we all work as a team to maximise the time our baits are in the water and frantically catch zander after zander for the best part of two hours. The biggest weighs 8lb 6oz with a few sevens thrown in but I’m still kicking myself for seeing a big zed throw the hook just before we had to leave.

Although the zander fishing was exceptional with twenty falling to our rods it was my friend Mark who stole the show as he witnessed lots of carp movement in front of him and casting a sardine section to them saw four carp grace his net, fish weighing 13lb, 16lb 2oz, 18lb 10oz and a new personal best of 22lb 4oz, a result that certainly gets the brain working on just how productive this tactic would be if you were brave enough to use it on your local lake!

If you fancy a day zander fishing then my recommendation is to pick the dullest day possible, one with low atmospherics along with mild conditions and a brisk south west wind or you can simply email me and plan a days guiding for them, duncancharman@me.com