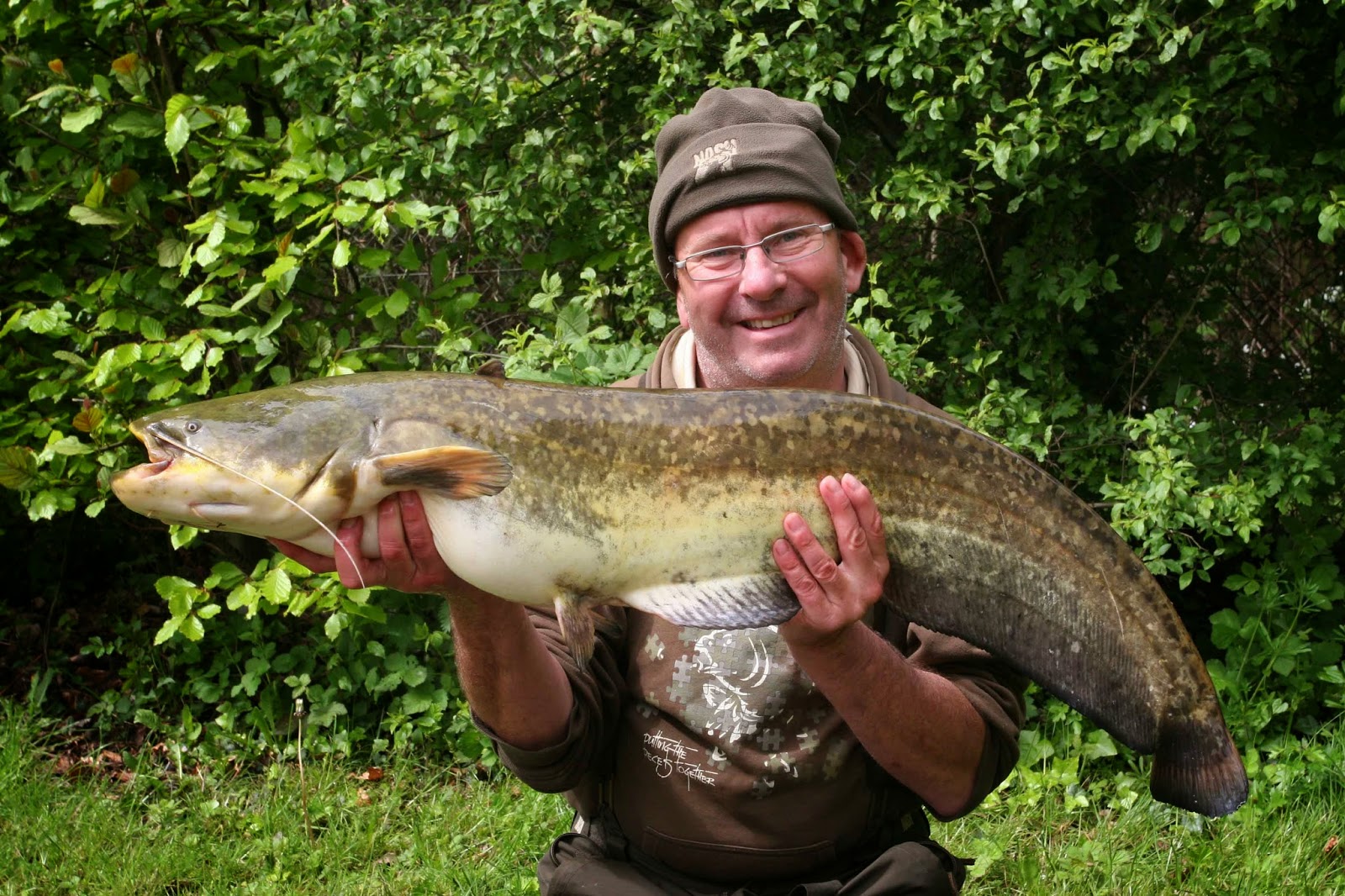 This month I must have cursed the weather a million times as it seemed to rain on me every time I ventured out and theirs nothing worse than venturing out the following day with soaking wet tackle. Numerous times the weather forecasters have got it completely wrong, unable to keep tract of the ever changing wind direction and although I now head out expecting the worse it still gets to me as reading a water with a variable wind is difficult to say the least. I always thought that during the winter the predominant wind was from the east and in spring it shifted to the south west yet over the last six months it’s been completely the opposite.

Having said that, looking back at the images compiled over the last month it all seems well worth the effort with at least one massive fish being landed, however this ones not appearing in this months round-up as its with Anglers Mail as we speak (keep an eye out) but lets just say, when you least expect something special it happens and sometimes in the most unlikeliest of places! 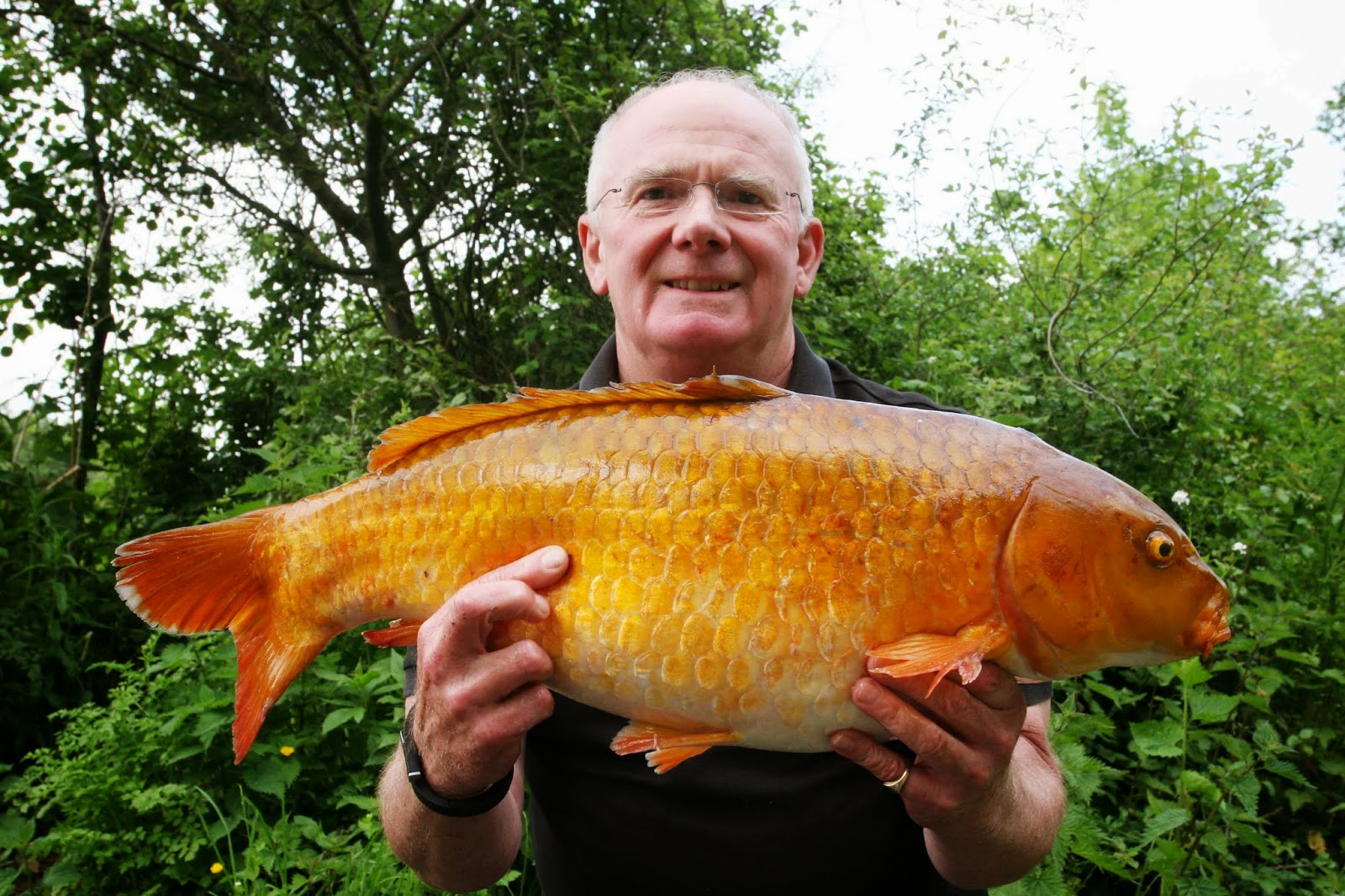 Looking at the diary inputs it’s been what can only be described as a varied month. I was surprised to see that I’ve only been bankside sixteen times this month, as it seems so much more, but the ever relentless feature writing behind the scenes has pretty much filled the month up. The sessions have totalled nearly 140hrs, so well up from previous months and have been split between guiding (6), features (4) and personal sessions (6) yet on a number of the guiding sessions customers have wanted me to fish alongside as watching is often a great way of learning and it was on one of these sessions that well what’s classified as a Fox/Drennan fish was landed. 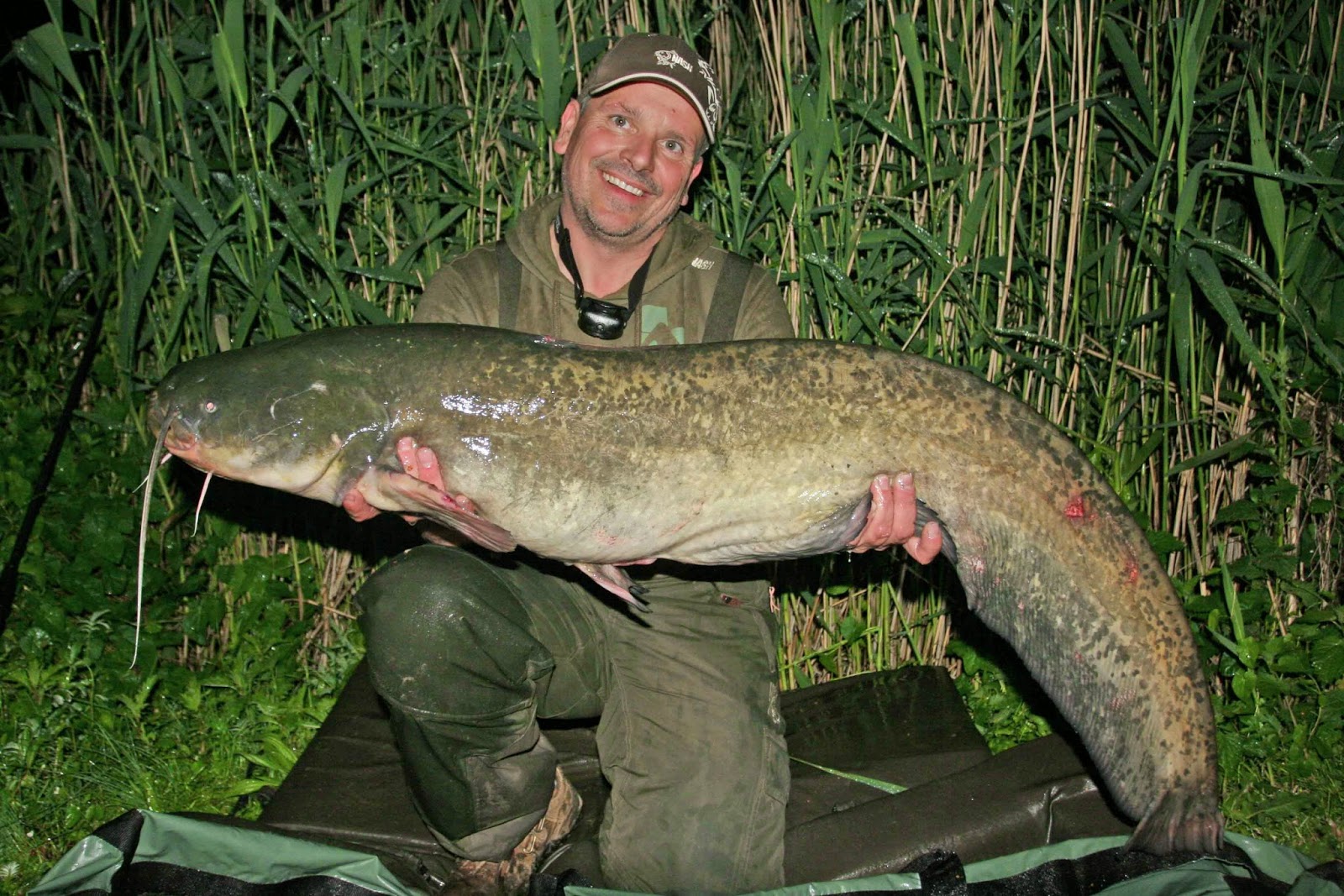 Without going into too much detail, this month should have seen a considerable time spent targeting tench, yet just like last year I arrived at my chosen lake to find the venue closed due to the carp spawning. The club book states that this venue will close due to this ritual for two weeks, yet in my mind the 19th May is a bit premature, yes they may well have started showing signs of spawning over such a hot weekend yet the following week was damp and cool. My feelings are that the lake will have to close again for far longer than the two week stated period and if it does, well if you see me with steam coming out my ears you will know why. I’m a tench angler so why should the bloody carp dictate when I fish the venue? It’s a mixed fishery guys!

Apart from the massive crucian, opps, the most remarkable session was spent with Alan Chadbone, a disabled angler that just inspired me and will you when you read the Action Replay that will appear in Anglers Mail very soon. Another was a session with my mate Chris when we decided to target grass carp with a baitboat that hadn’t been used for around six years. In short, the batteries failed twice whilst in the middle of the lake and on one occasion I found myself landing a 4oz lead a few feet over it to retrieve it. It was only when we got it in that Chris said the boat cost him around £700! Martin, one of my customers had joined us and landed his first grass carp only for me to watch as it swam out of a draping draw string whilst trying to retain it, however he did land another later that day. On the same day I decided to use my 9ft Nash Scope rods and found myself locked in battle with a daytime catfish as well as a couple of grass carp and a mirror, all to the particle approach. Certainly a day of mixed fortunes but one that was never boring. 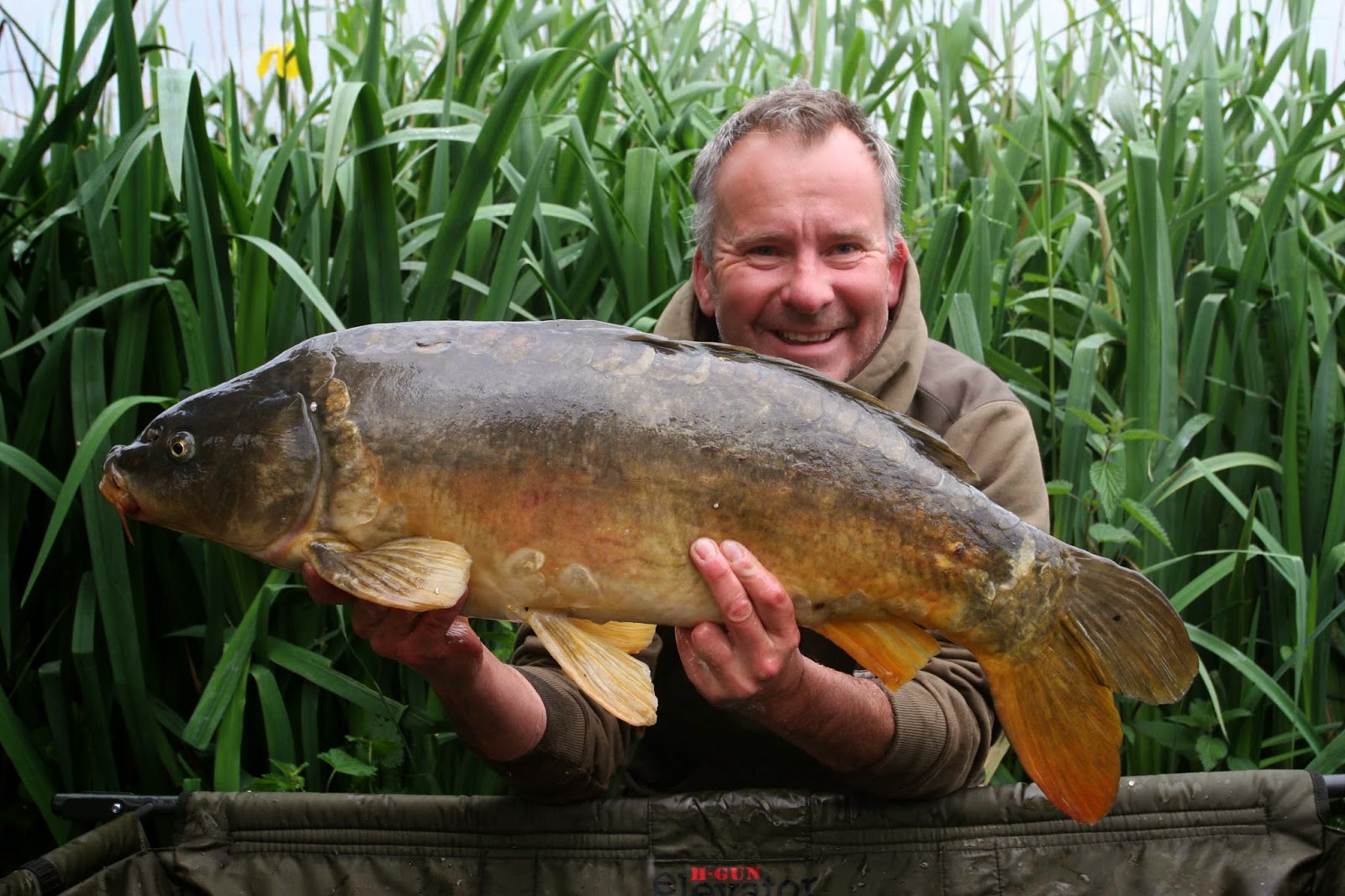 Broadwater has been all over the place, one day fishing well, the next badly. One customer took 22 carp to over 19lb including a goldfish of 2lb 9oz, on another two of us struggled for eleven carp with Martin catching the lakes golden Kio and on another day we struggled for just two carp. One session at Badshot Lea big pond saw my mate Chris chucking out a rod for cats and the proceeded to land five, all between 18lb and 33lb as well as a 14lb grass carp and an 11lb mirror. I kept to the particle approach and managed my target species a grass carp of 18lb 8oz plus a stunning 18lb mirror yet whilst the night was hectic the day was dead.

An eel session at Sumners Ponds at Barns Green near Horsham was one to remember as numerous runs throughout the night resulted in three modest eels. It was one of those text book sessions and we really should have banked a few more, yet it was our first session on the year and, well mistakes are made but its really got me fired up to spend more nights targeting this ever raring species. 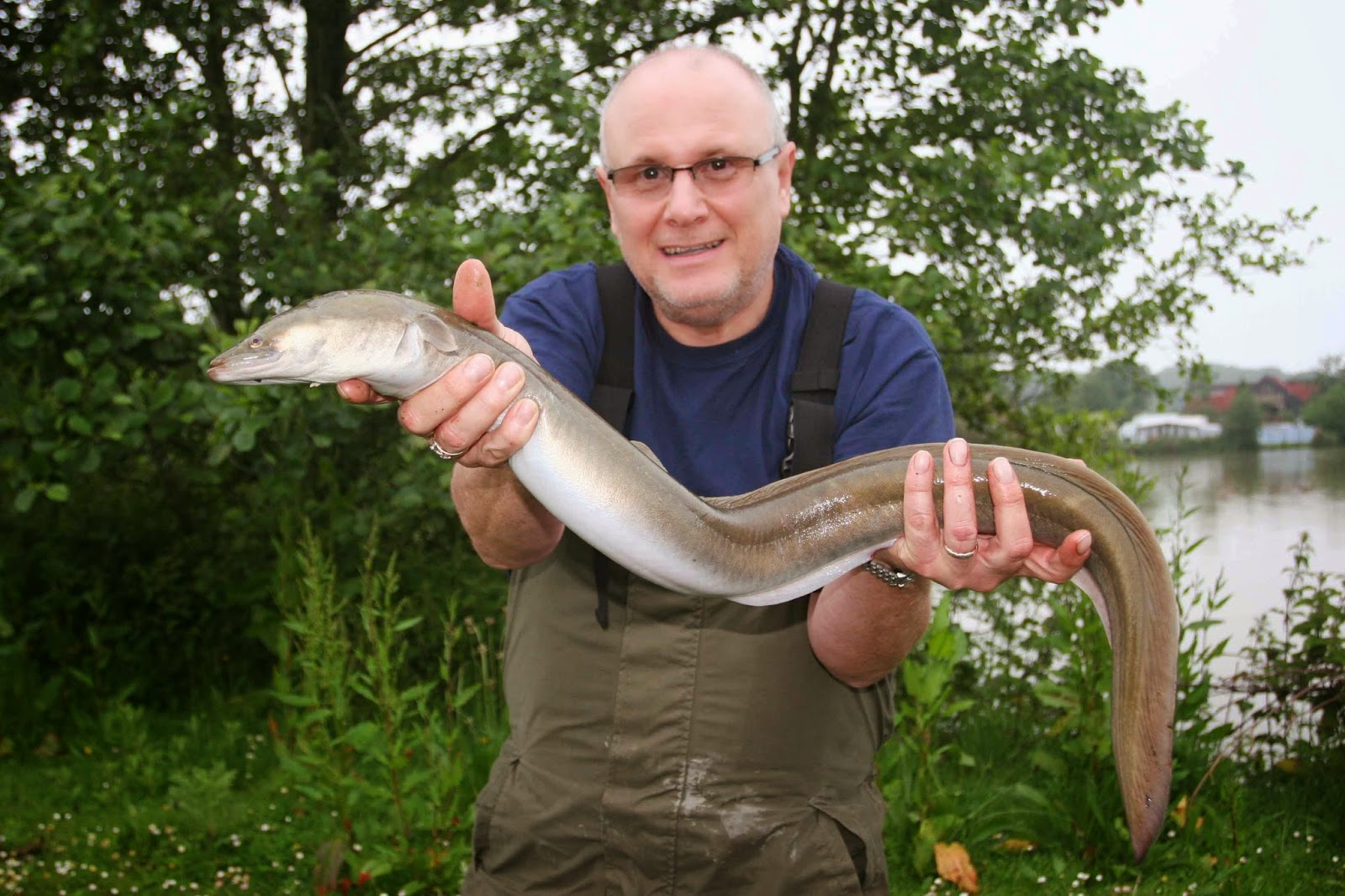 Although the months not over, I'm of to Broadlands this weekend for a Nash Roadshow. Last year was brilliant with loads of anglers attending and fish caught, mainly of the surface, so if you’re at a loose end and want some entertainment then come down and see us, you won’t be disappointed!


Images –
1. Fun on a 9ft Nash Scope!
2. How red can it get, personal best goldfish from Broadwater.
3. The orange Kio from Broadwater, what a stunner.
4. Proof that being stereotyped can cost you fish. Chris with a 33lb cat part of a red letter catch.
5. My rare stereotyped approach was finally rewarded with this 18lb grass carp.
6. Look at the paddle on that!
7. The photographer even got in on the act at Sumners.
Posted by Unknown at 01:55