Nash ‘The Key’ Hard On Hookbaits – Do they work? 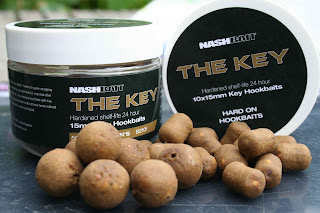 Nash ‘The Key’ Hard On Hookbaits – Do they work?
If there is one thing that plays on my mind after casting out and waiting for a big fish to arrive then it’s, is my bait still on? This may sound stupid, however when casting into a river there are loads of creatures and clever fish, like chub, that will do everything in their power to rip this off the hair and get away with a free meal.
I remember a few years ago when I was successfully tracking down river Thames carp. I was using a boilie called ‘Secret Squirrel’ which was very soft, however after cruising the river on my boat and finding some carp, I cast out all three rods with paste wrapped hookbaits and awaited an almost certain response. Usually I make a note of recasting every four hours or so, however a deep sleep saw the morning arriving, and as I wound in all three rods was faced with baitless hairs. All that energy and a bait that I no longer had faith in, a carp angler’s nightmare and one that I never want to be faced with again. 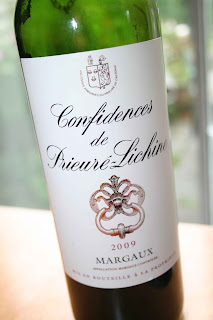 Some will know that this season I have been tracking down a big barbel and for the last five months been baiting a river with another soft bait, Nash ‘The Key’. Fortunately I have the confidence of leaving my hookbait out all night as they have designed a hardened hookbait that leaks of in the same way as the free offerings, yet will withstand the attention of nuisance critters. They are called ‘Hard-On Hookbaits’ and I suggest that if you are finding baits ripped off the hook by Crayfish and the like, you give them a go.
Do they work? Well I’ve just pulled the cork on a cracking bottle of red. One given to me last Christmas and one I said I wouldn’t drink until something good happened in my life, but was it due to the capture of a big fish? Well you will just have to wait and see....?
Posted by Unknown at 10:58