The Lea's on fire! 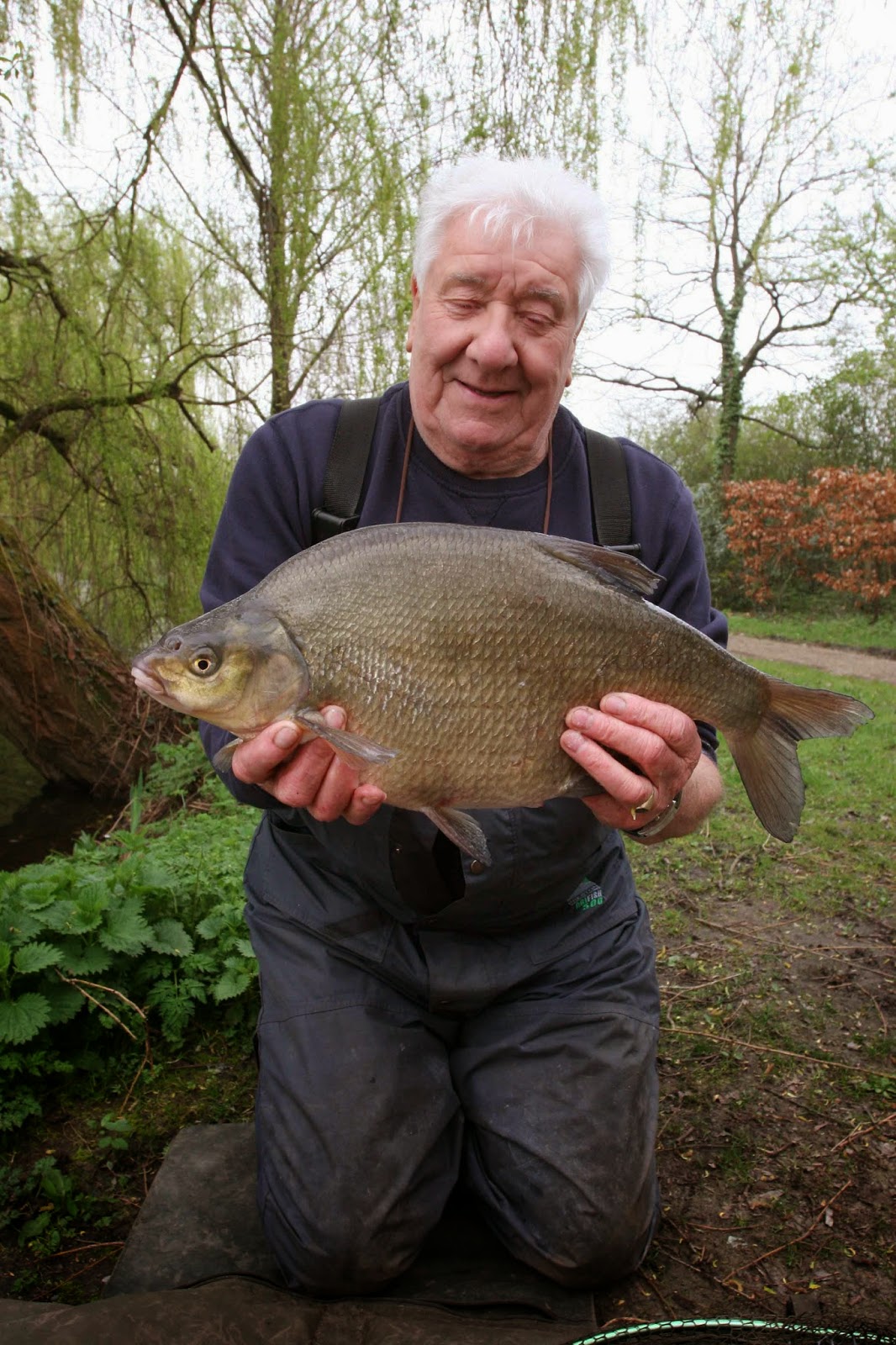 The Lea is on fire!
I had a fantastic morning today fishing with the man that taught me everything, who else than my father and he witnessed me acting on the most influential saying he ever taught me – ‘follow the wind son’. We did just that and fished peg 8, the double along the railway bank, a bank that I rarely fish but as the north east wind was pushing across the lake in this direction it had to be done. With very few fish being landed around us we simply cast out Helicopter rigs using Old Ghost Bream groundbait through the feeder and maggot on the hookbait. The only other angler around the lake that was placing his net under a few was my girlfriends father who has come to master the art of using this devastating rig, others around the lake taught they were doing the same, but few were fairing as well and come the end of our five hour session we landed around thirty bream and two tench, estimated weight 130lb!
There’s more too the Helicopter Rig than meets the eye, if you want to know just how devastating then it might be worth investing in a day out with myself.
Tel – 01252 315271 or 07928 617006 – email duncancharman@me.com
Posted by Unknown at 11:43