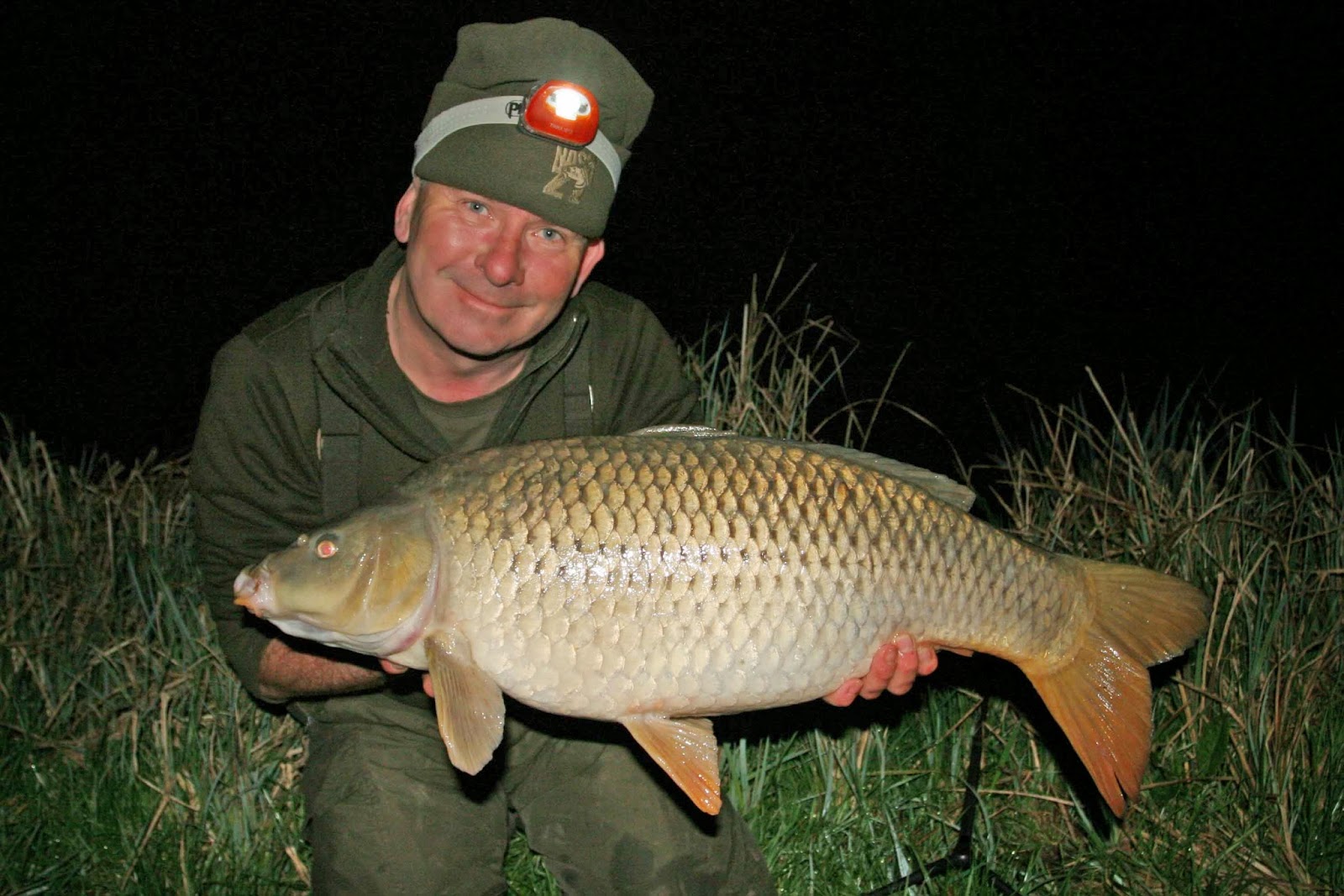 Conditions – Clear with cloud increasing during the night along with the odd shower, A/P dropping slightly too1004mb, wind increasing from the east to south east yet the temperature is holding up, starting at 17 degrees and falling to a low of 11 during the night.

This was one of anglings best kept secrets for a number of years, well to those in the know, and I remember constantly seeing 2lb plus roach featuring within the Anglers Mail. This was back in 2009, yet with specialist anglers on the lookout it was obvious this secret wouldn’t last forever. 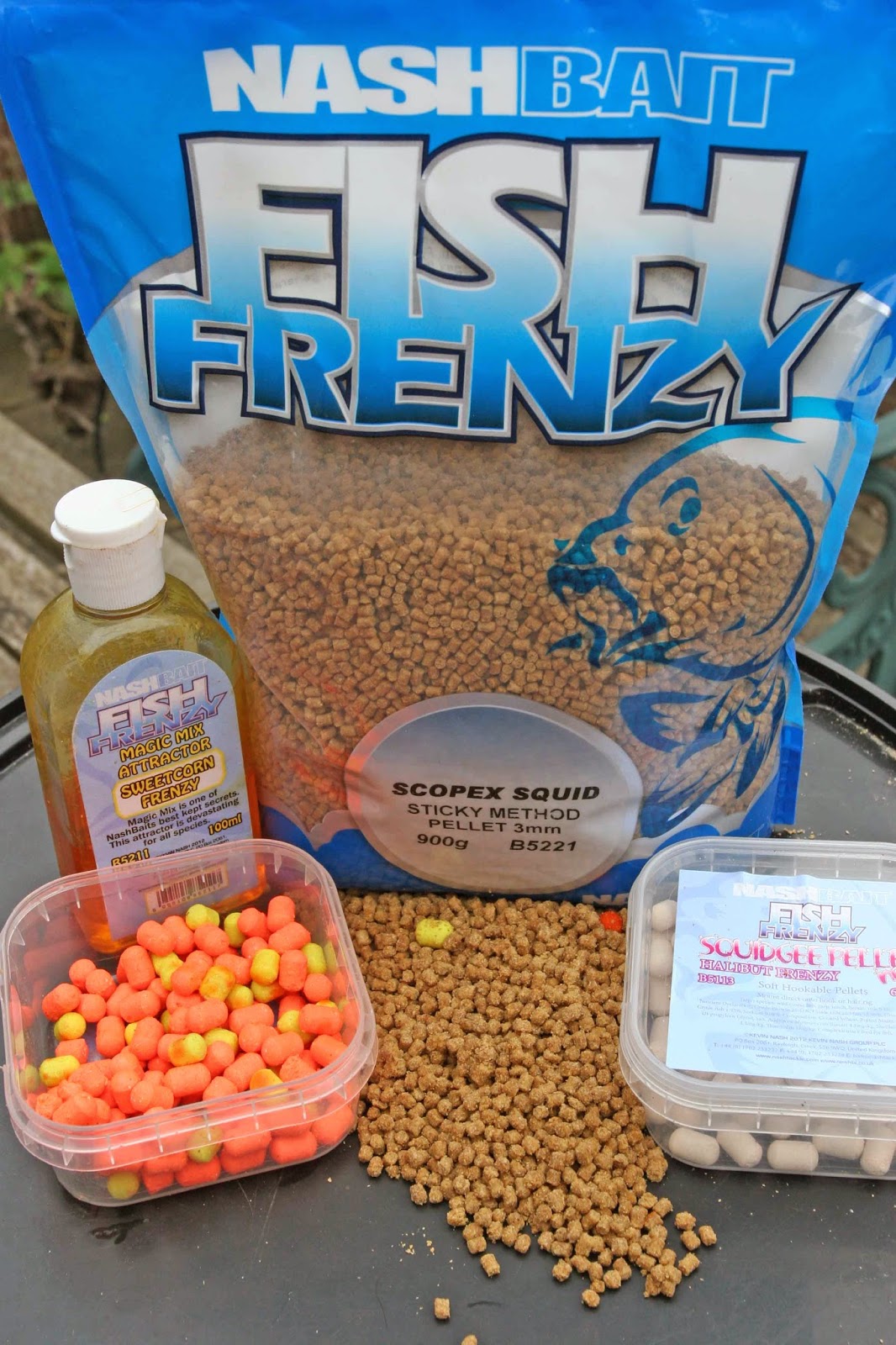 My first visit to this small two acre lake was in 2009 and as it happened this was without a doubt my best ever session, not for size of fish but for numbers of quality roach that all came to simple float tactics. I was fishing the swim to the right of the small inlet stream, which is still the best float swim, and fed red maggots on a little and often basis to catch more than twenty roach over the pound. I’m not sure if a two pounder came on that occasion, yet many were around that weight, yet sadly after this session I was unable to repeat that day. Don’t get me wrong the fishing was still brilliant, yet due to the pressure (and I include myself here) catching on the float was getting tougher and soon more specialist tactics had to be employed. Whilst the float fishing close in was good, numerous carp came to net; the most notable was the only grass carp in the lake that was unfortunately hooked in the tail by my good friend Steve Ansell. It weighed around 30lb, yet due to the nature of the catch he simply slipped it back without recording a weight or taking a photograph as to him, unlike match fishing today, it didn’t count! One of the lakes most sort after fish is a common which is grey in colour, around 25lb and has a distinctive dip in its back, one that graced my net after an epic fight on float gear. When the float fishing declined the helicopter rigs reined supreme and for a number of years, it was a tactic that saw me land my best from the water, a roach of 2lb 6oz, however although a two pounder was almost a guarantee throughout this period, many were just scrapper two’s!

It such a shame that an ongoing fishery management project that worked so well, of removing any fish under a pound every other year, was interrupted. Bad handling of the bigger roach during one such netting saw Paul the owner missing this routine, however by doing this he didn’t envisage the off spring from these big roach having an even bigger impact on his specimens. Unfortunately these ‘shitters’ as I call them are so abundant that catching anything else on maggot is nigh on impossible.

Fast forward a few years and all I can say is this is the last throw of the dice for this fishery. A hunch that I need to fish for the roach in a more specialist way has been niggling away in my brain for a while and the question now had to be answered, do any big roach still exist?

The journey down to Titchfield from Aldershot has never been an easy one and takes at least an hour, yet with the main route blocked due to flooding in Faringdon today’s journey was going to take even longer. Finally arriving at 6.30pm Paul, knowing that roach would be my target, bought some bad news that the roach fishing had been bad for a number of weeks at that targeting these, in his mind would be a waste of time. As we spoke numerous carp moved and it was these that stopped me heading back home as I knew the tactics I had bought would catch these as well as roach.
This tactic was simple, helicopter rigs, yet instead of maggot on the hook I would be placing a 6mm pellet on a short hair that I had tied of the hook. Rods were barbel rods with the 1.25lb tips added and my reels held plenty of Gardner 8lb HydroFlo. The hooklink, just three inches of it was constructed using a 5.94lb Grand Match Fluorocarbon, sadly no longer available. On one end a small size 20 swivel was attached with a micro sleeve pushed over the top to create a boom and on the other end a size 16 Super Specialist hook tied knotless knot style. The standard maggot feeder was replaced with a 1oz cage feeder which would carry a few loose 6mm Nash Squidgee Pellets (another product that’s sadly not available anymore) pressed into 2mm Nash Sticky Pellets and on the hair a 6mm Squidgee. To get the swim going I decided to cast six pellet loaded feeders accurately out. This was simply done by casting out, placing the line in the reels line clip and tying on an elastic stop-knot just of the rod tip. The reason for elastic and not the new Nash Spot-On is that during the night I can feel this stop knot hit the top eye instead of tying to locate a coloured mark on the line which I prefer to do during daylight hours. After priming the swim it was time to cast out, one rod to the left around 30yards, the other just an underarm cast to the right. The reason for fishing two areas is that when using such fine balanced rigs the last thing I need is getting these tangled whilst playing a fish. I also had the rare luxury that I was the only angler on the lake.

My game plan was to cast every two hours however come 9am I found myself playing a carp which came to the left hand rod. Fortunately it didn’t give that brilliant account of itself and soon a common of around 13lb lay in the net. After a quick photo rods were repositioned and it was then that I realised that the roach were nowhere to be seen. I did get a few bleeps as well as the odd big liner as a carp swam into the line but any sign of a rolling roach was noticeable in its absence. An hour past before the next screamer came, again to the left hand rod however after getting the carp under the rod tip the hook pulled. Two more carp came up to midnight, both on the right hand rod, both double figured commons but I had to wait till around 1.30am to land my forth and biggest carp of the session, one that weighed 18lb 15oz. Up until this time the lake had been alive with activity yet after this the lake fell quiet as did my rods, yet after working each rod throughout the night no more bites came. 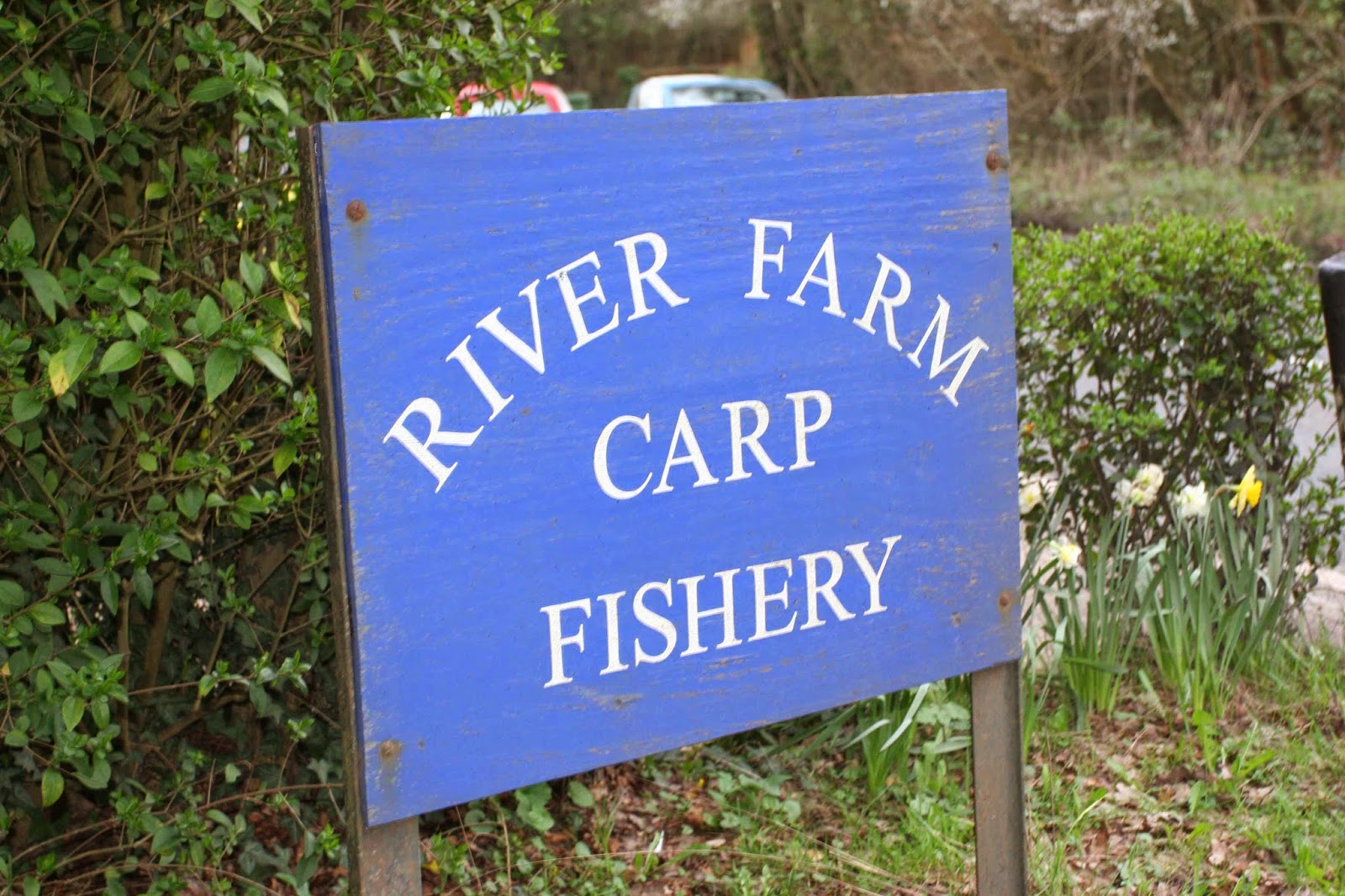 7am arrived as did the rain and as I made a hasty retreat to the van I knew deep down that this venue is no longer a roach water, in fact I have a feeling that it hasn’t got any big roach left in it. As they say as one door opens another closes and for me River Farm Fishery is exactly what is says on the sign, a carp fishery.
Posted by Unknown at 07:44