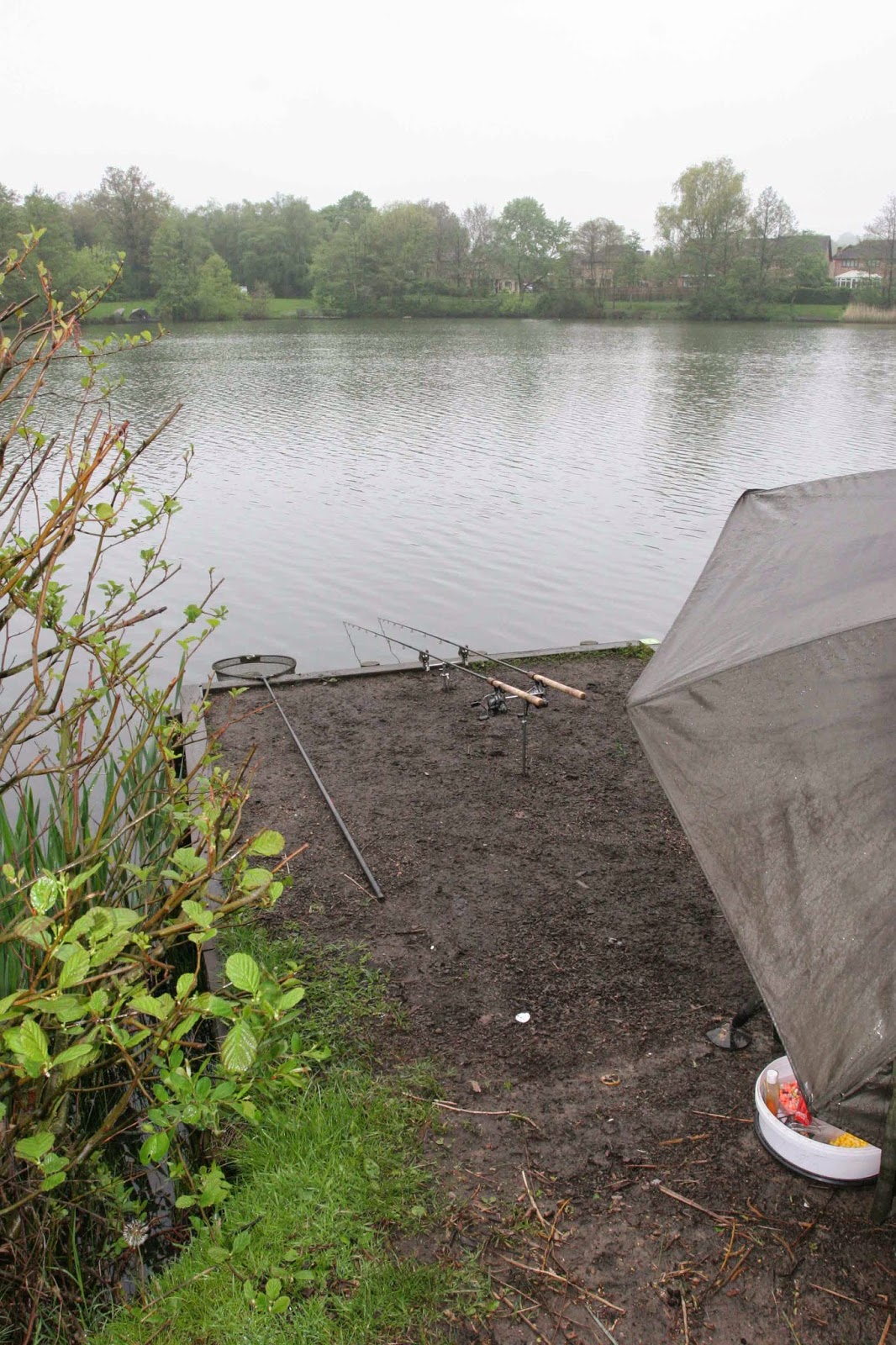 Conditions –Rain, rain and more rain slowly increasing as the day progressed. Atmospheric pressure dropping from 1014mb, temperature rising from 10 to 16 degrees, yet felt much cooler with a slight wind from the NNE.

Having never fished this venue before I tried to find out some information about it, yet this is hard to come by and some of the website links are very old and when clicked on alarm bells of ‘virus detected’ ring out!
This venue had been spoken about with my good friend Nick Davidson (when’s the curry) who had mentioned that in days of past it had been a very good pike water for doubles and that I should one day investigate. 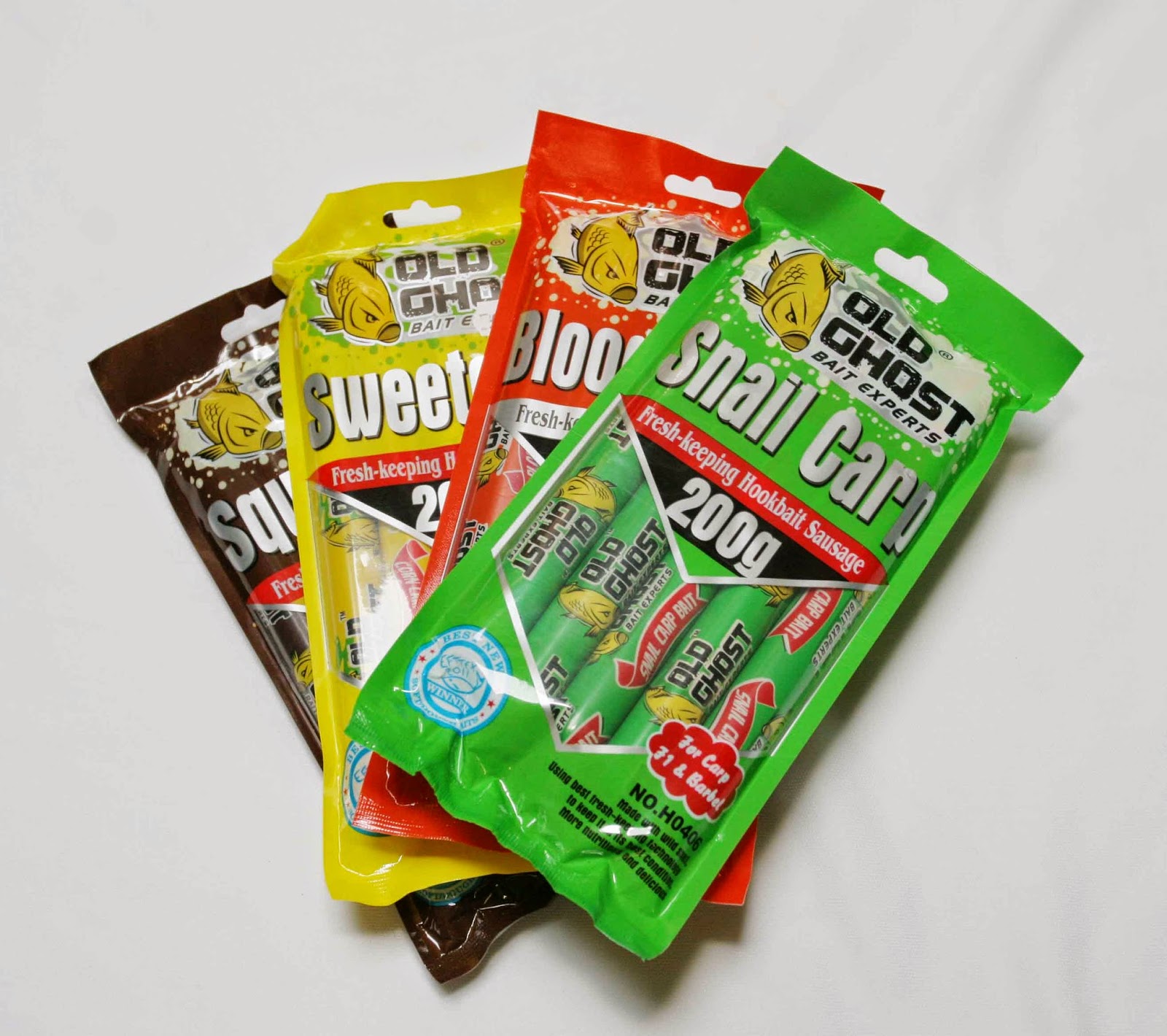 When it cropped up again with another friend, Alan Muller who had fished as a youngster and fancied revisiting it I just couldn’t refuse as I knew it would be like myself treading on the banks of my first venue, Hartley Mauditt. Alan also would love to catch a big roach, one in excess of 2lb and the odd rumour had made its way through the grapevine, yet just like loads of other venues, (day ticket venues stating 4lb roach, 5lb crucians and 6lb perch), realistically most are just ‘lets get bums in seats’ red herrings.
I was quite expecting Alan to cancel (no I wasn’t this guy fishes in all conditions) as the rain forecasted to arrive at noon had arrive early, dawn in fact. I didn’t know quite what to expect, a lake in the middle of a large housing estate bought with it bad thoughts yet when we arrived I was pleasantly surprised as their before me was a large mature lake with gentle sloping banks that were better than the lawn in my garden. Large well constructed swims protruded slightly into the lake at regular intervals, one that that allowed banksticks to be pressed into easily. Obviously the people that look after this lake pride themselves with how well kept it is and two, sorry three of my pet hates, dog shit, litter and mallets were no where to be seen! A quick circuit of the lake, which is three quarters of a mile around, found the fish on the prevailing North East wind. These were bream yet they were their for a reason as were the only two other anglers that had braved the weather so it was here we headed.

A couple of swims next to each other allowed a social day to be had and knowing the what the weather was going to do, get worse, had opted for my trusted Helicopter Rigs. One rod was to be fished with sweetcorn on the hair and Old Ghost Bream groundbait, the other with Old Ghost 8mm punched Corn flavoured stick with Nash 2mm Scopex Sticky pellet fed through a 30gram Dutch Master feeder. Other items of kit included my trusted barbel rods with the 1.25lb tips added, 6lb Gardner HydroFlo mainline, 4 inch hooklinks made from 6lb True Fly Fluorocarbon and size 16 Super Specialist hooks.

Casting out around 50yards saw the main body of the lake easily reached with the Dutch Master feeders yet an hour past in which I recast every fifteen minutes without any joy. Amazingly Alan was also getting no action, yet we kept to a casting routine and finally the punched corn stick saw a bream around 3lb 8oz grace my net. Action after this was steady, as was the rain and come midday another ten bream had fallen, no monsters all in the 2lb – 3lb class with both rods producing, yet Alan on the maggot was still biteless! It was time for a change of tactics for Alan which after an hour saw him bent into a powerful fish which turned out to be a lovely tench which equalled his personal best at 6lb 8oz. Soon after another fish was hooked but lost which he had no question was a carp. These two better fish saw me changing tactics and I started to concentrate much closer in, in the hope of a tench, yet it was Alan who won the day as another tench of 5lb 8oz graced his net, leaving me to net another bream for my efforts. 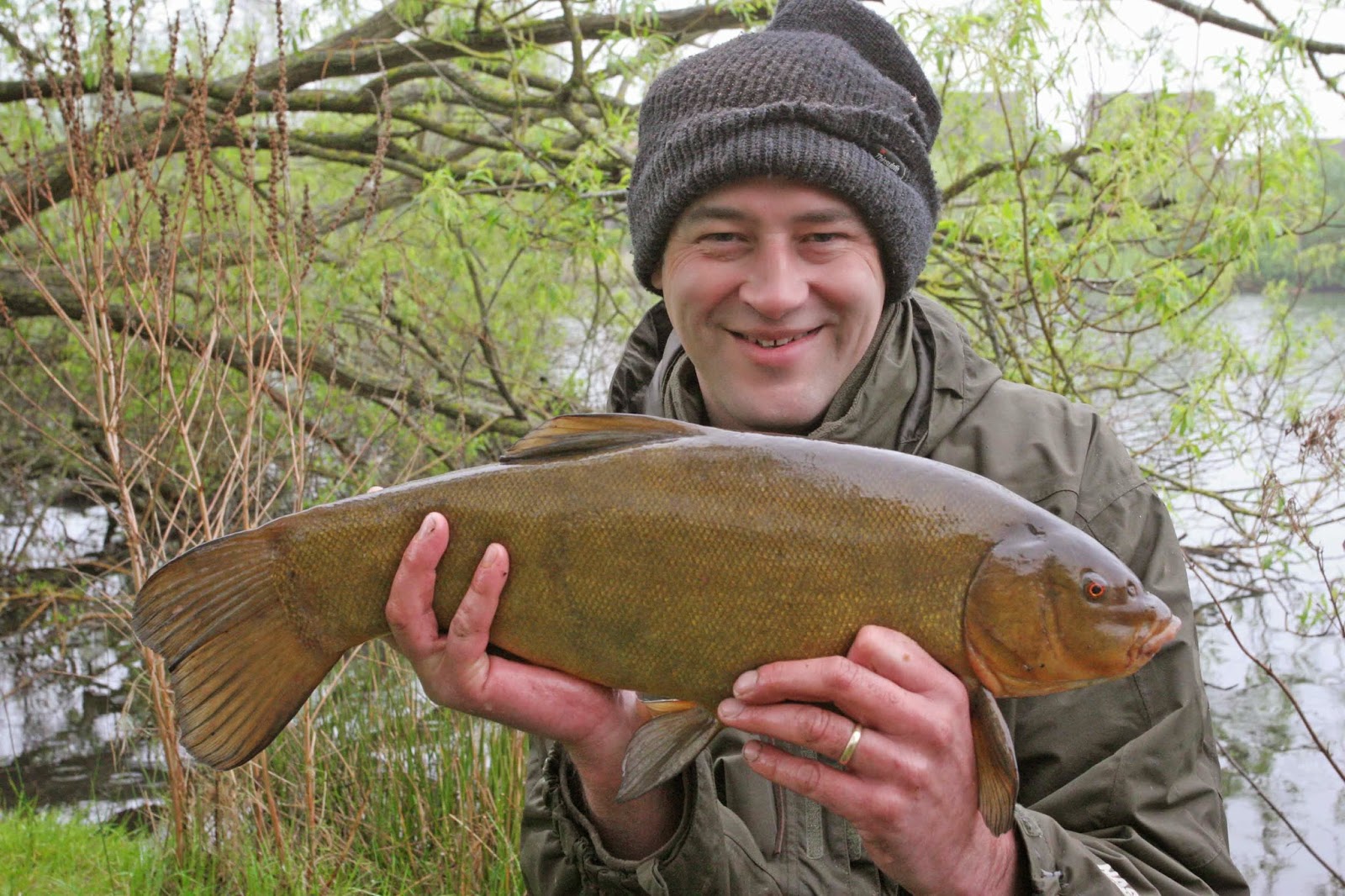 From the rime we arrived, 8am until the time we left, 5pm it had rained and come the end of the day our swims were under water. Other anglers had come and gone, it was that bad and neither of us really worked the swims as hard as we would have liked, however we had done what we had come to do, catch fish and with Alan uncovering what could be a winning method (one I will reveal at a later date as we both want to return and try in better conditions) it wont be long before we return for a very early morning start.