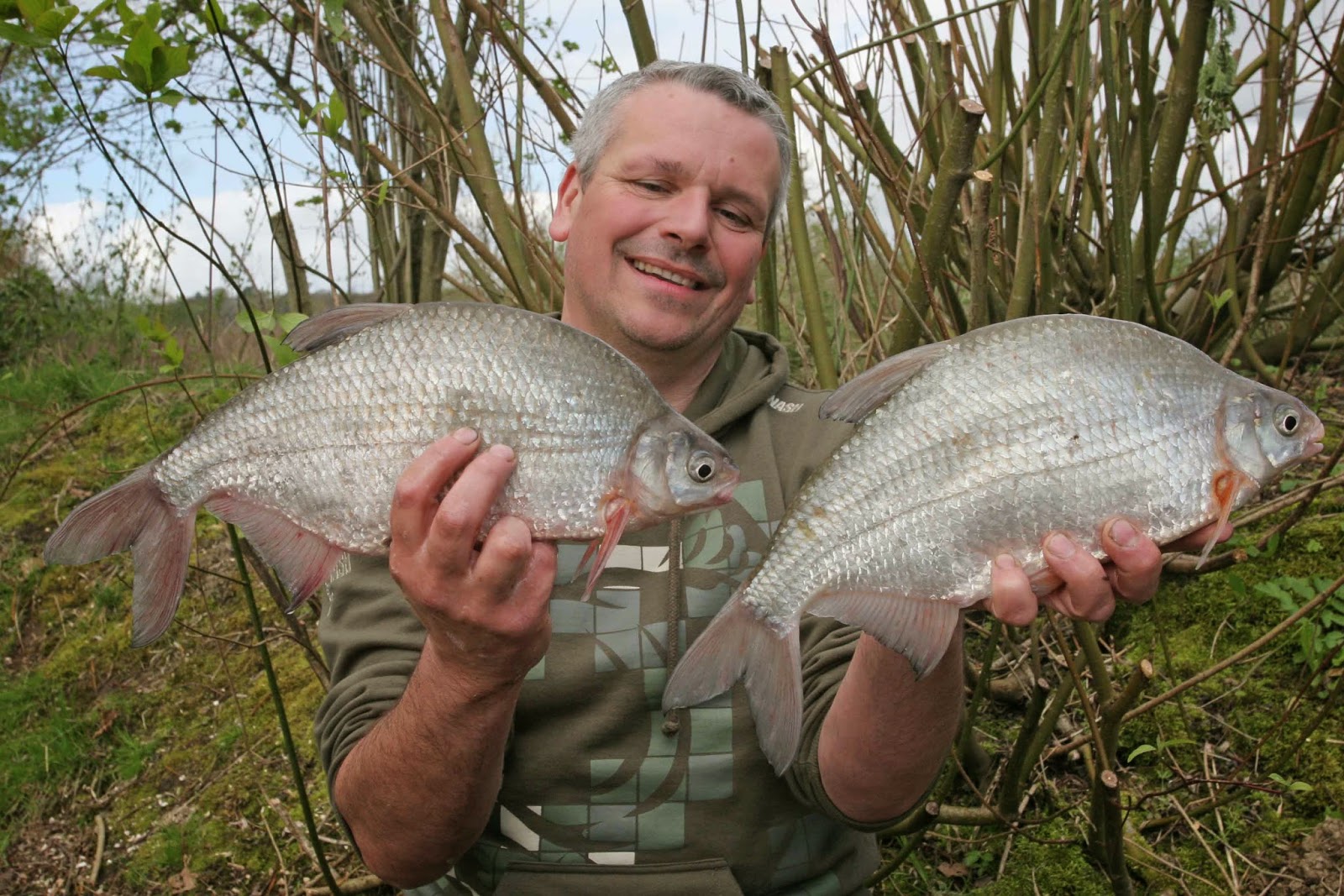 Conditions – Constant rain for two days prior to our pre-opening session wont make things easy, neither will the high atmospherics and blue cloudless skies, yet with temperatures rising to the high teens catching the sun is guaranteed. The only factor in our favour is a steady south west wind. 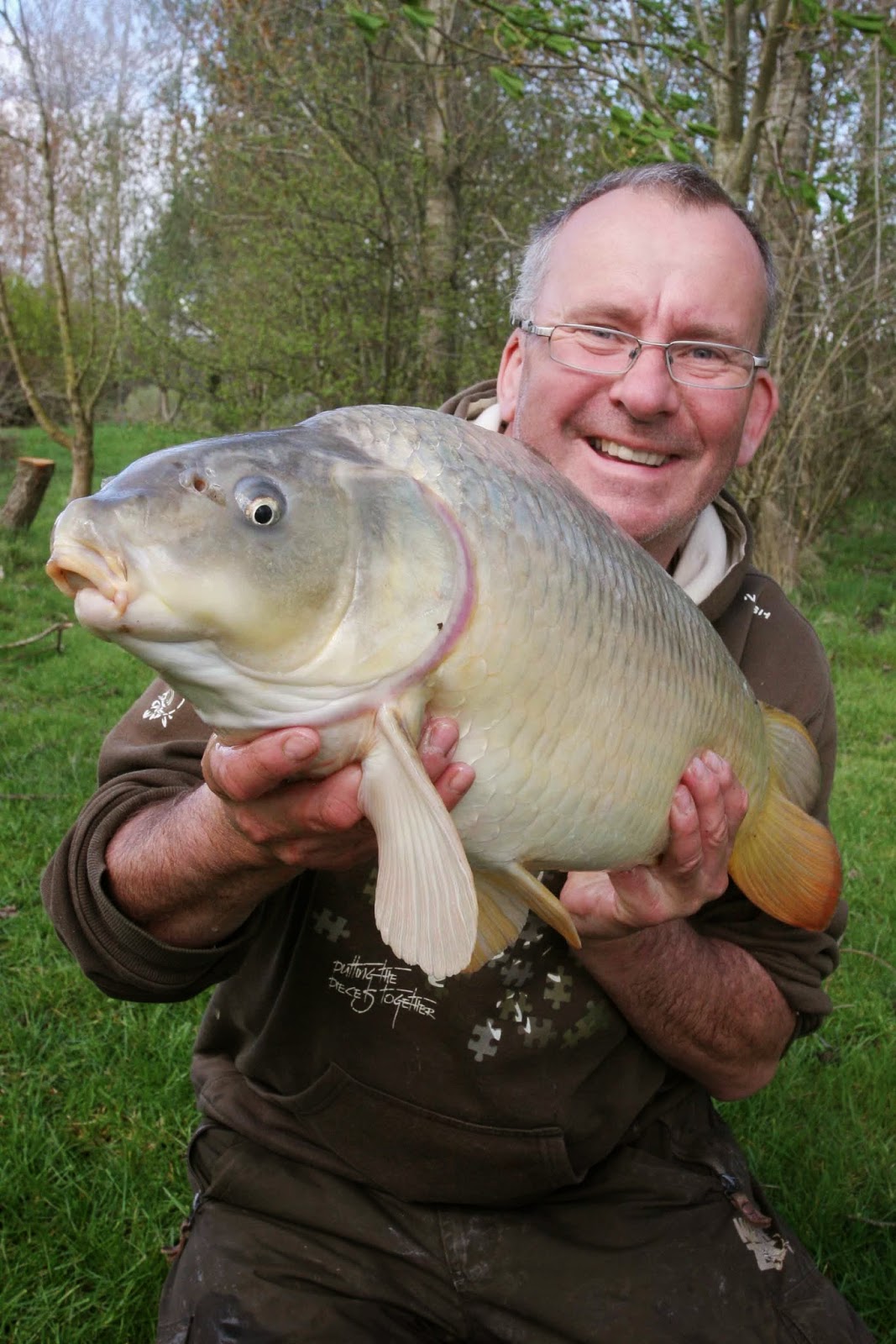 Having passed on catch images, written articles including a chapter in my book ‘Evolution of an Angler’ along with featuring the fishery on Tight Lines over the last few years I was granted a pre-opening session by Adrian the fishery bailiff, an offer that I just couldn’t refuse. 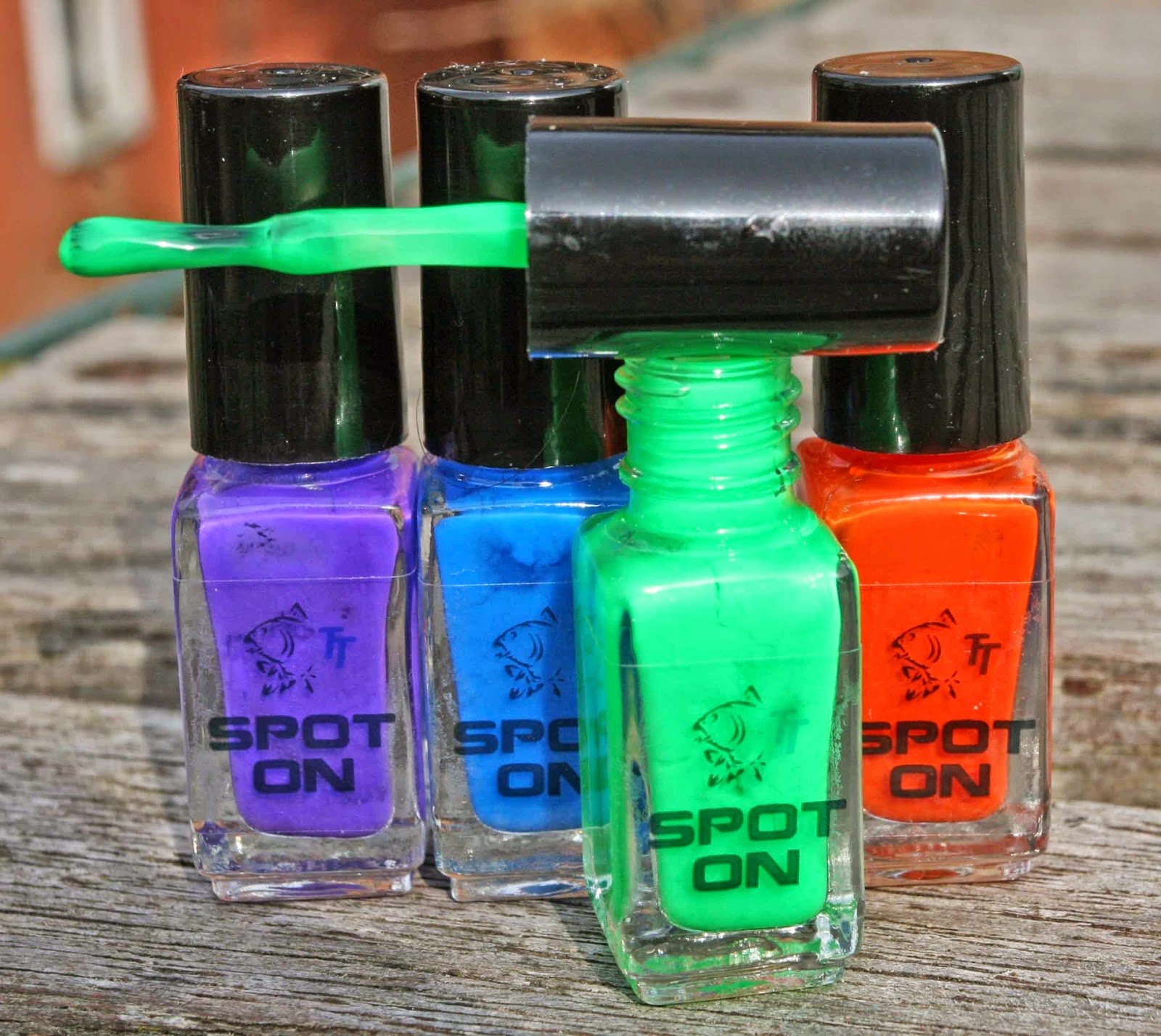 Teaming up with my fishing mate and fellow Nash Ambassador, Chris Petter we had planned to travel down on the Monday night but due to the constant rain that finally stopped late that evening decided to travel down early Tuesday morning so we would be on the venue at first light.

Arriving almost together at 5.45am the plan seemed to have worked as the clouds had dispersed and the ground somewhat drier. Heading for the specimen lake our minds were firmly fixed on catching silver bream, hopefully one close or bigger than the present British Record of 3lb 4oz, yet realistically a two pounder would be classified as a result. The most popular swim on the lake is the big double that gives access to both islands and this was were we settled, Chris on the right hand side, myself to the left. Having rods already set up it was simply a case of casting out so that our rigs fell close to the islands then quickly marking the line using Nash Spot-On before clipping the line in the reels line clip. Rigs were as explained and used last week at River Farm Fishery, Helicopter rigs using cage feeders and short hooklinks which incorporated a hair. The fishery has a groundbait ban so it was once again the brilliant 3mm Sticky Pellets that were pressed into the feeder and either a yellow or orange 6mm Squidgee pellet placed on the hair, ones that has been soaked in Nash Sweetcorn Magic Mix Attractor. Components that made up each rig were almost identical to last week; however constant splitting of the once brilliant Korum micro sleeves meant that these had to be replaced. I’m not sure the manufacturer of the new sleeves, I think they are ESP and will let you know soon, but Chris had found a packet of longer sleeves in his tackle box and by simply cutting these down gave the perfect anti tangle boom effect. Hooklink also had to be rethought as we felt a stiffer material was required along with a hooklink that knotted up better than the 5.14lb Reflo that had been previously used. I had bought some Wychwood 6lb Truefly in the hope that it would replace the Preston Grand Match I use for rudd fishing, yet it seemed to stiff for this, but complimented this type of fishing perfectly and coupled with a Drennan Super Specialist size 16 hook we soon had rigs in position.

The minutes started to tick away without incident and with very few fish moving we started to think that we might just be too early but eventually my alarm sounded, yet it wasn’t what I wanted but the first of what was to be numerous carp. For an hour the action was steady and we both took a couple of tench, carp and silvers too 1lb 15oz as well as numerous roach but then the swim died. For two hours we sat without much happening before Chris tweaked his setup slightly, a change that transformed the session. I can’t say what this change was at the moment as we need to take it elsewhere but from that moment we struggled to keep all four rods in the water. Every species, well except eels, constantly graced our nets and come the end of the day we had landed more than fifteen carp, the best 14lb 15oz, plus numerous tench to 5lb, roach to 1lb 10z, perch to 1lb 15oz plus around a dozen silver bream over 1lb 12oz which included three two pounders, the best weighing 2lb 3oz. I should have learnt after letting Chris take a bite on my rods at Broadwater back in the winter that ended up with him placing the net under a 19lb mirror, however whilst playing a carp a bite developed on my other rods which he took and you guessed it, this was from the 2lb 3oz silver, hence the self take of us both holding fish.

Come 6pm we were both knackered having landed so many fish, but the rewarding point of this session was that we had thought about our approach, tweaked certain areas and pretty much landed everything that was hooked, however the icing on the cake was when a Osprey flew just feet above our heads, the fist that I have ever seen. 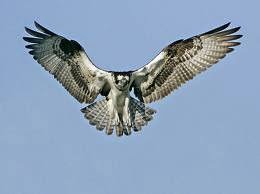 We have been lucky enough to be allowed back down next week and with rigs and bait sorted it should be another arm aching session, but will that monster silver show?