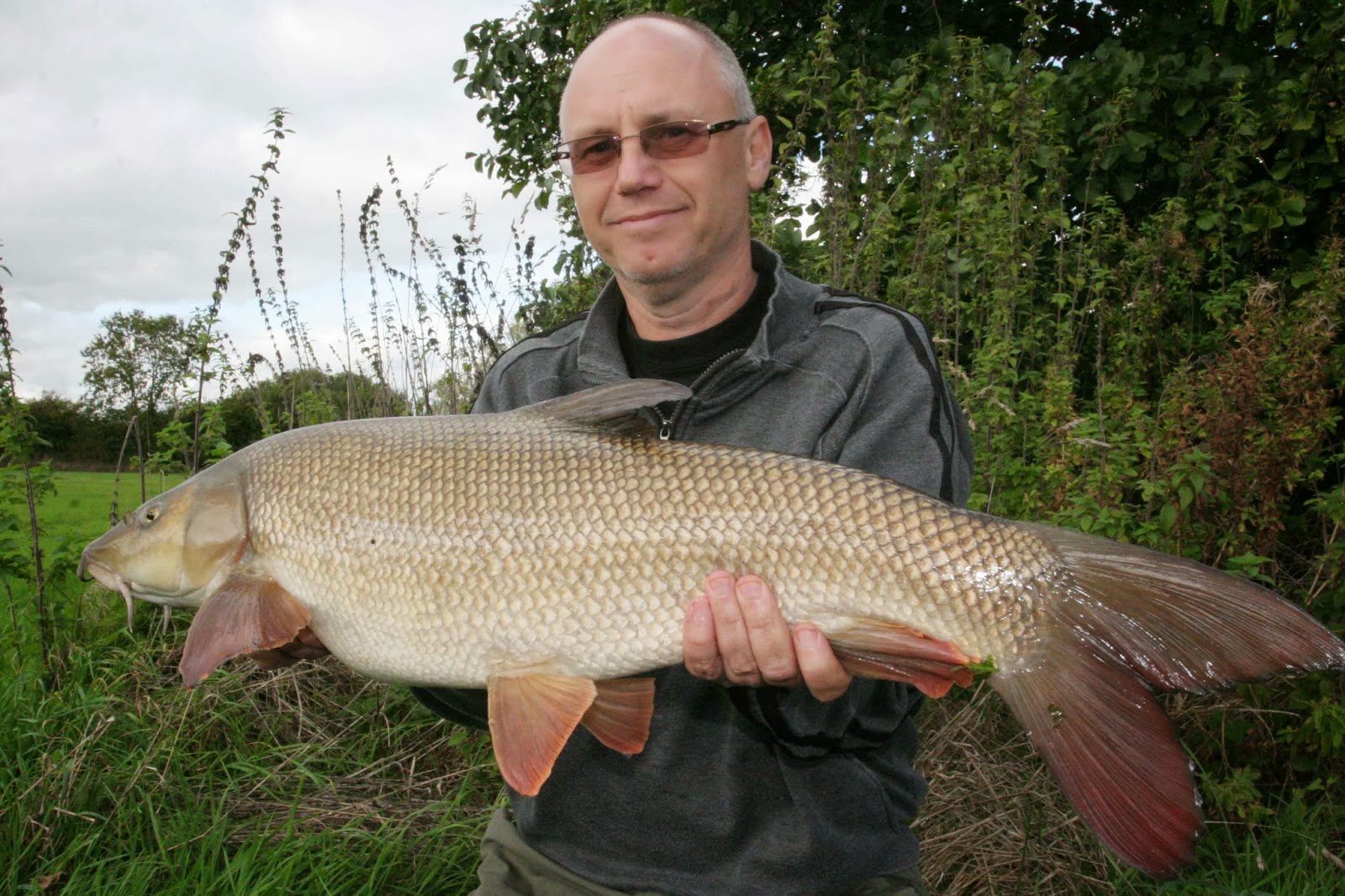 October – Seeing September fish so well on the Loddon I found myself rubbing my hands together, yet for some unknown reason the river decided to toughen up. In fact it became almost impossible and sitting watching a motionless tip had me rethinking why I go fishing as it certainly couldn’t be classified as ‘pleasure fishing’. I was hoping to have, maybe a last attempt at the zander at Old Bury Hill but due to the mild conditions, after dark fishing wasn’t allowed. The most memorable fish of the month, apart from a few good crucians that were also tough, was a barbel taken on the float, once again on the Wye.

November – Not a lot to say about this month, it was that bad. The night restrictions at Old Bury were lifted, yet the fishing was appalling as was everything else I tried. Blank after blank was being recorded, and it wasn’t just me as everyone else I spoke to was also struggling. In the end I had to head to the Loddon with bread in the hope of a few chub. Two graced my net, however after struggling to get a bite all month the first was ironically hooked in the tail. If I was asked why the fishing was so bad then I would blame this on the long cold spring as the rivers were still full of weed and the trees full of leaves still.

December – What a start to the month as a trip to the river Test produced fish all day including a personal best dace of 11oz plus roach to nearly two pounds and all on the float. It was also a month that me and fellow Nash man Chris thought we had found a fantastic free stretch on the river Itchen only for a pacing jogger to point out the private fishing sign in the tree above our heads, something we had completely missed due to our eyes being transfixed on big grayling subsurface! Another fantastic day was spent once again on the river Wye and although our chosen species pike didn’t show I managed more than 50lb of chub on the waggler. The month just got better and better as it seemed everywhere I fished produced, and some specimen fish as well and this form has carried on into the New Year. Long may it continue!

I suppose that for a specimen angler like myself the year has to be judged on personal bests landed and although these are becoming harder by the year, six has to be considered as a real result. If I beat six next year then I will be more than happy!