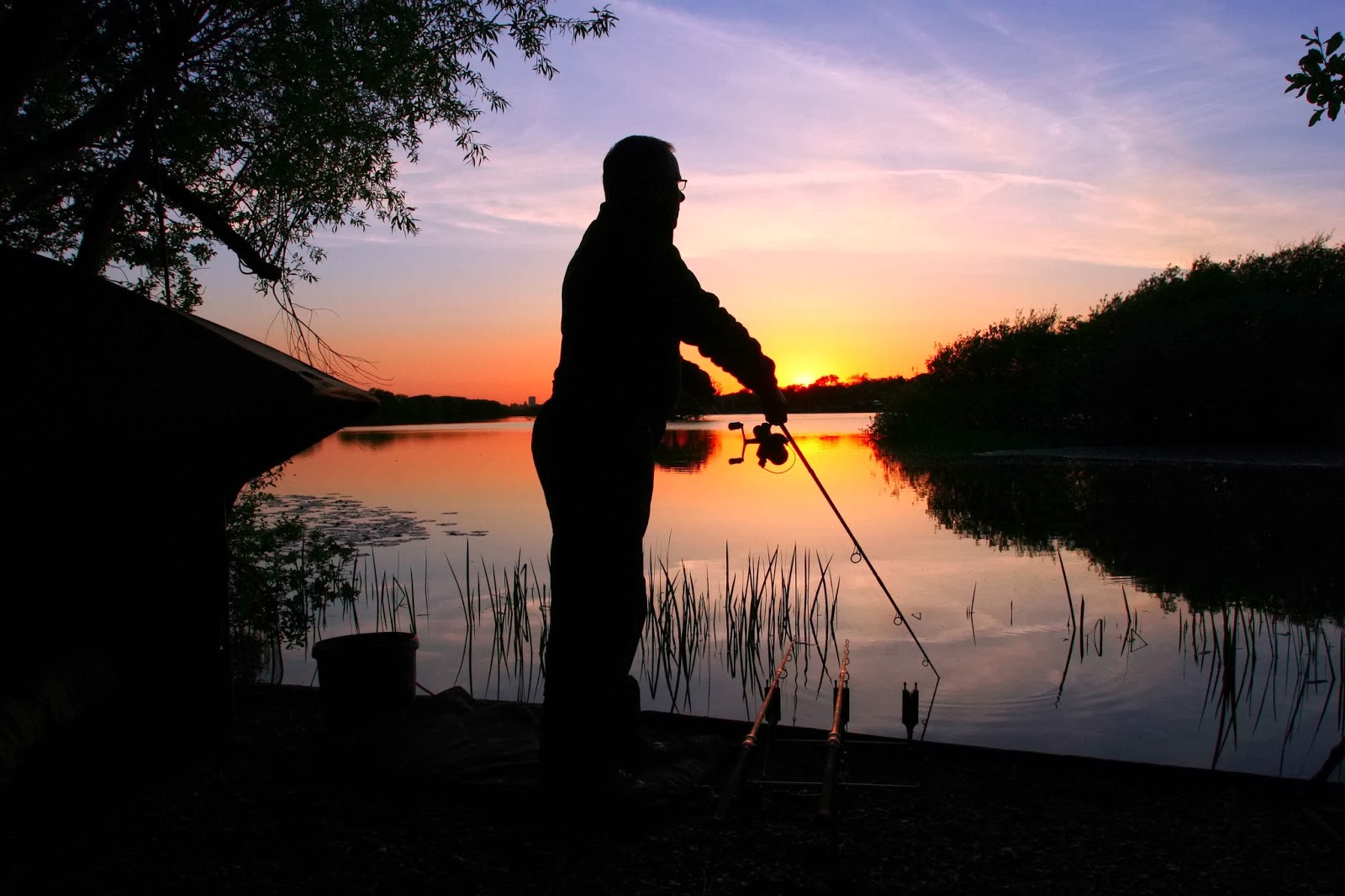 July – One night after eels produced a mid four, why I didn’t do more nights for these I will never know! Apart from numerous enjoyable guiding sessions to Frensham big pond it was a night spent under the stars with fellow Nash man Paul Garner that stole the show. Not for the fishing, which was good, but the spectacular sunset we witnessed at dusk, where was that coming from. Another great weekend was spent with Stuart Jupp at one of the Nash Roadshows, this time at Broadlands. Fishing scaled down surface tactics we showed the carp boys how it was done with a couple of twenties to our names. I think this one might come back and bite me on the bum, game on!

August – Looking back at my records it was this month when everything started to go wrong, or should I say most venues toughen up. It was also a month when I decided to give up carp fishing the Thames as it was proving just impossible throughout the middle reaches. In all honesty much of my time was spent guiding customers and although everyone caught it was this that stopped me getting my teeth into anything, hence the reason for being unable to string any consistency together. I did manage one big fish during the month, a 14lb 7oz barbel, so it wasn’t all doom and gloom.

September – The news was that the river Wye was fishing badly yet a week spent guiding on this incredible river bought exactly one hundred barbel to my customers! Another week later in the month, again on the Wye was also good, yet a couple of attempts piking was disappointing. It wasn’t just the Wye that was being kind, the Loddon was also hitting form and it seemed everyone I took out was landing a double. One lucky angler took two doubles, two modest chub, but the fish of the session was a bream weighing 10lb, where did that come from?
Posted by Unknown at 03:27