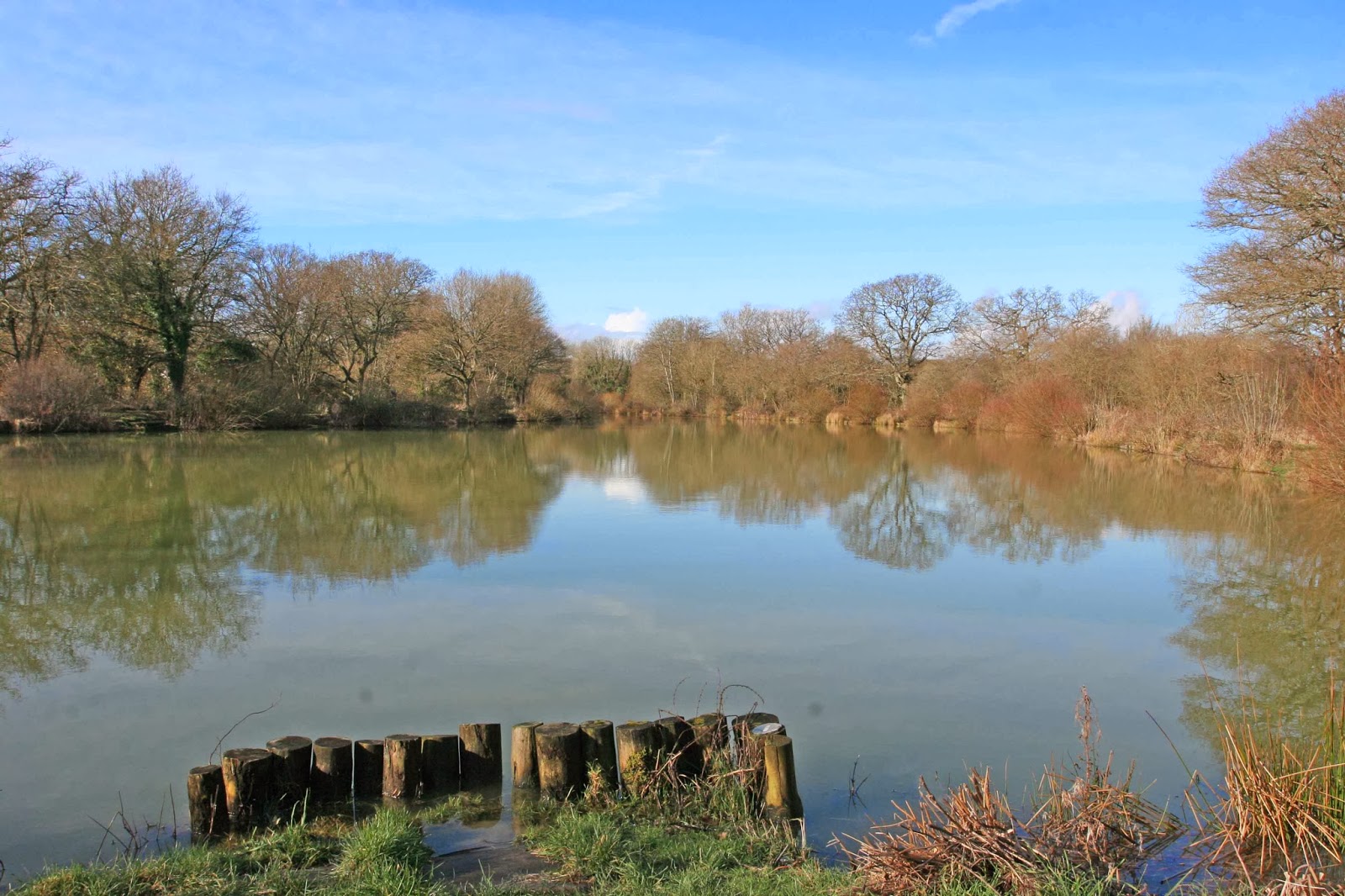 It’s more than 25years since I last fished Rookery Reservoir controlled by Oakhanger Angling Club who kindly sent myself a complimentary ticket a few months ago. Back then I was a keen match angler and remember the lake as being a hard venue once winter set in and back then contained a good head of carp along with a few crucians and tench as well as roach. It made history briefly by turning up a 40lb pike which was sadly moved to Frensham Great Pond but sadly past away shortly afterwards. It was also home of some rare leather carp, some of which I’m told still remain today and have grown to over 20lb. 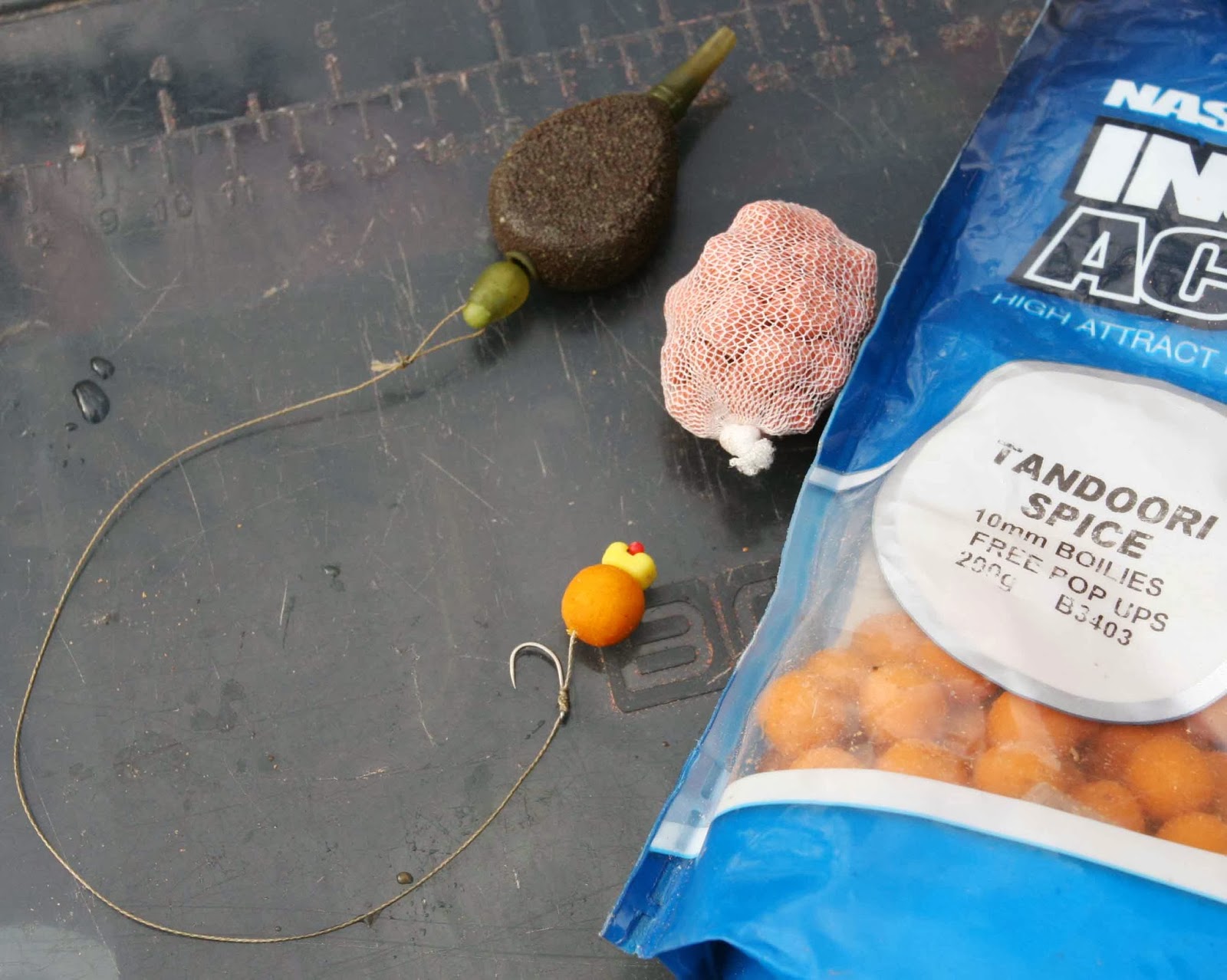 Its strange how some venues look so different after such a long break but Rookery was just as I imagined, in fact it had matured and been looked after in such a caring way that has to be one of the most pleasing venues to the eye I know. Each swim was now created so they still retained a natural feel and with the bankside bushes being pruned correctly had spread out creating plenty of cover from the next peg. The colour of the water was also how I remembered it, cloudy yet the long walk I so hated had now been removed with the creation of a car park close by.

Amazingly two other anglers were already set up when my dad and I arrived at 8am. My mate Chris had fished the venues a couple of years before taking a few 20lb plus carp during the colder months and mentioned a small bush that had fallen into the water, in the deeper water to the right of peg 6 that he found winter success in. I recall the swims on the road bank, half way down where the lake narrowed and held no swims on the opposite bank as being the best but felt it would be wrong to ignore such sound advice. Dad headed a few swims further down, happy to cast out helicopter rigs in search of roach, yet it was the carp that were interesting me and soon two small PVA bags were positioned in hope of a result. 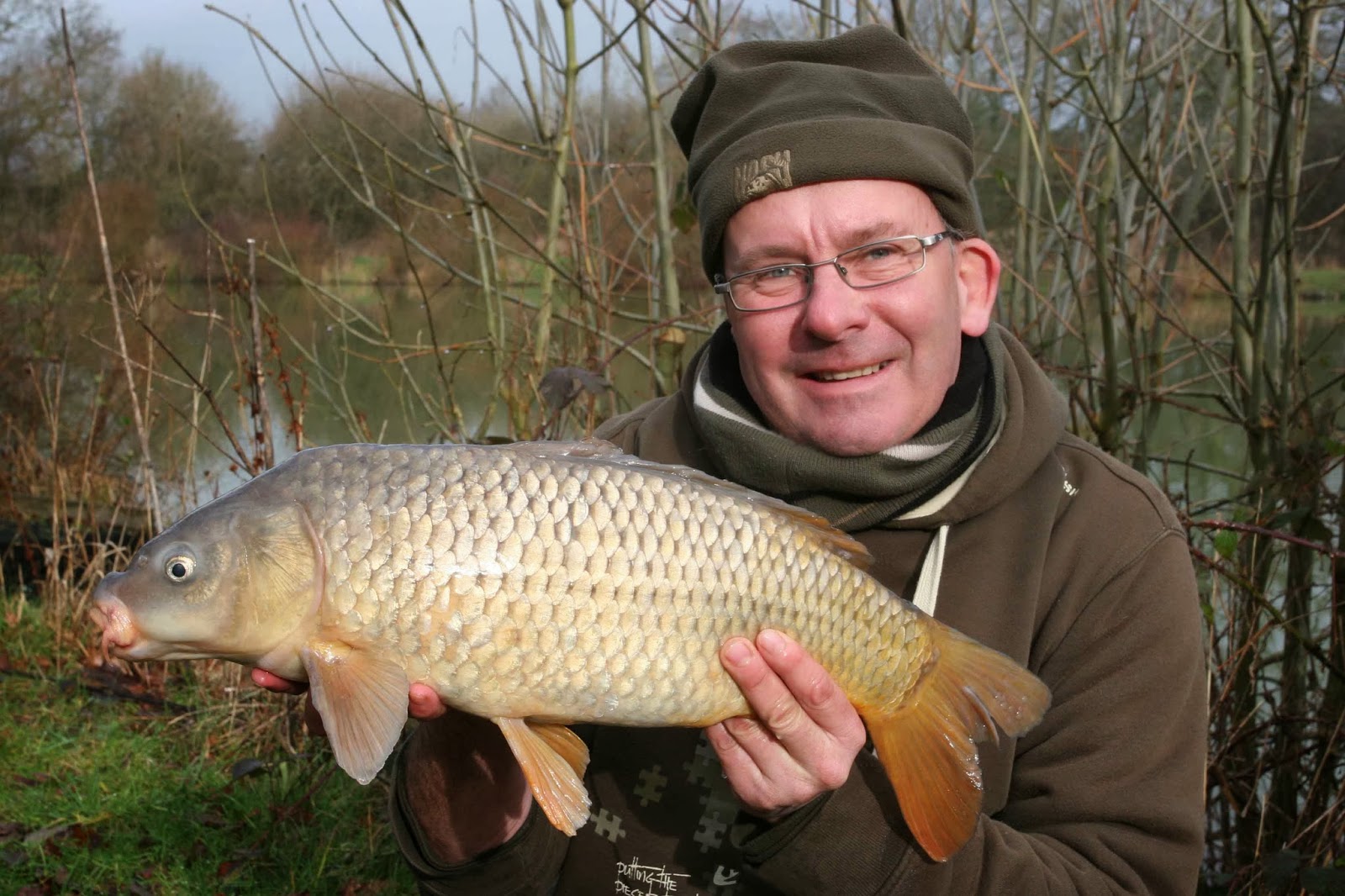 After all the bad weather this winter, this morning was, well near perfect for angling, overcast and although cold at just 4 degrees, the lack of any wind made it feel almost spring like. I soon saw dads hand hovering over his rod shortly before swinging the first of numerous small roach to hand, yet even after casting every 20minutes or so my rods remained motionless for the first two hours. It was whilst having a cuppa and talking to dad that I heard my alarm send out a series of bleeps and noticed that the line on the right hand rod had gone slack so slowly tightened up and yes a carp was on. Having caught numerous commons from Broadwater off late I was hoping that a mirror would show but it wasn’t to be and once again a common slid into the net, not a big one but a welcoming return to the venue after such a long layoff. Once again the carp took a liking for a 10mm Nash Tandoori Spice high attract boilie tipped of with a small piece of buoyant corn fished next to a size 10 Fang-Uni hook attached to the soon to be released Nash Combi-Link that’s been proving so successful of late. In fact the rigs I was using were the one’s still attached to the rods from the previous day session at Broadwater where two more carp graced my net, so with a recipe that was working so well there I saw no reason to change. All that I did wish I had done was swap the 12ft Nash Entity rods with my 9ft Scopes as this water is narrow, around three acres in size and lends itself to marginal work. 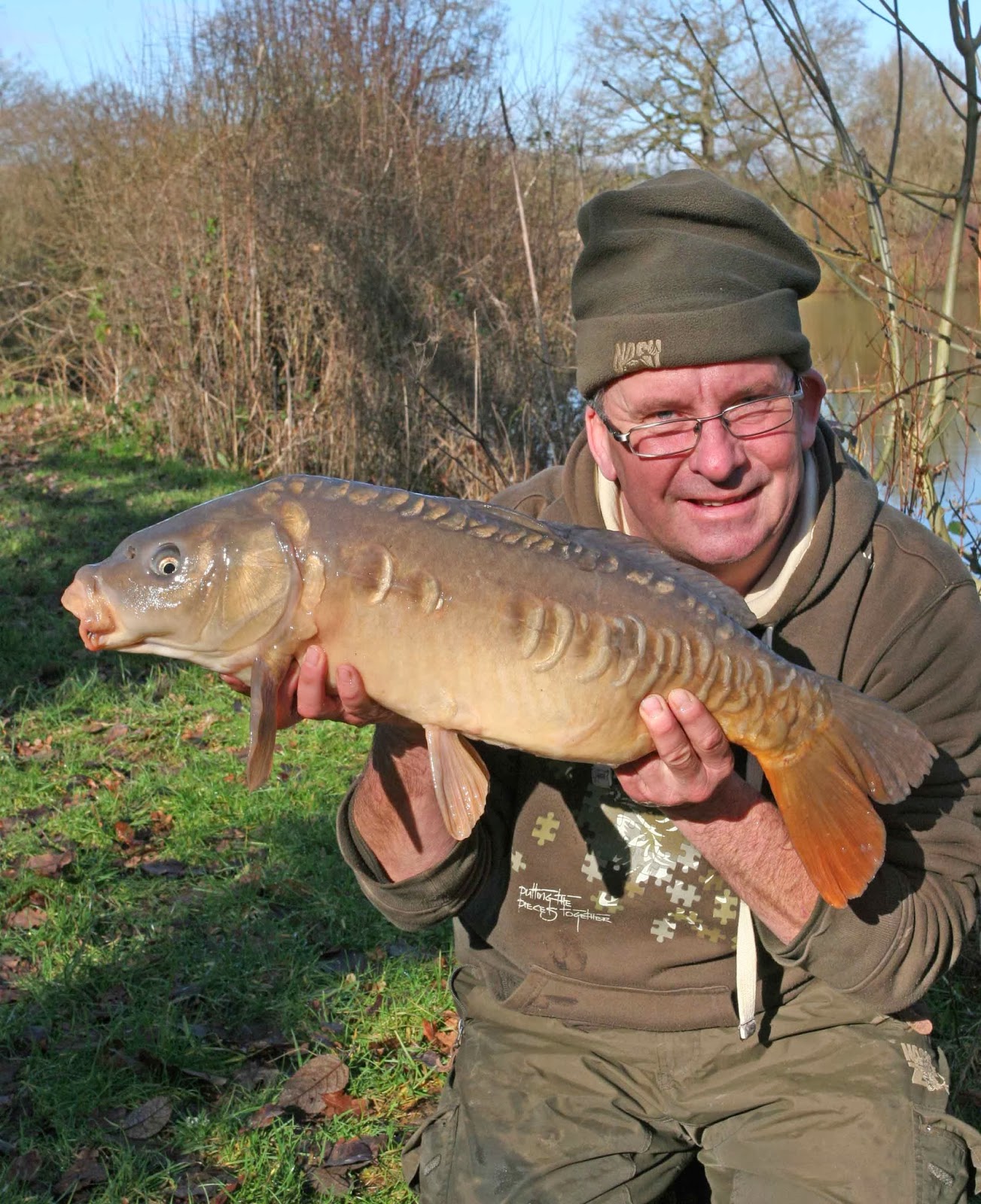 As I returned the carp I notice one poke its head out on the far bank, a rare site at Rookery in the winter, and never one to ignore an opportunity soon had a 10mm Crab and Krill hookbait and small PVA bag containing some crushed boilies sitting nicely on the spot. Twenty minutes past and the rods off and after a spirited fight a mirror finally graced my net. Having caught two carp in just over three hours it was time to take a few images of the lake and tackle and with the sun now breaking through the clouds and a phone call from the garage saying my car had passed its MOT we left feeling fully refreshed and eager for a return.