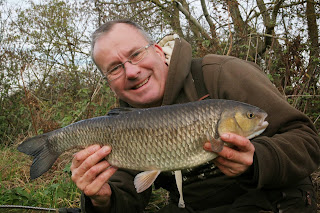 Duncan’s monthly Blog – Nov 2013
To be honest, I haven’t a great deal to write about the fishing during this month as it’s been appalling, all in all my worst run of form in my angling history.
Trying to put my finger on exactly why I and so many others have been struggling is difficult, yet my thoughts go back to that horrid long cold spring we endured. Everything was late arriving and due to this many of our trees are still holding leaves when they should be bare. The weed in the rivers has been slow to die and break up and the lack or rain to wash this away and any wind or constant wind direction to clear the lake bed of decaying leaves has just made things almost impossible.
I haven’t really helped myself as many of the venues I target are far from easy and the species targeted not always associated with autumn and winter, so by the time the month ended I can honestly say that I have learnt a few things. 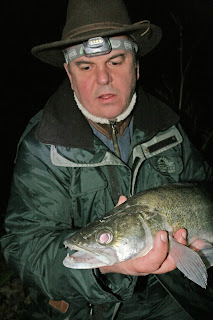 One species that most associate with winter are zander, yet as much as I though I knew when not and when to fish, I was proven wrong. In fact fishing Old Bury Hill I have now come to a conclusion that may sound strange. The venue hasn’t got a great deal of small fry in it and this is probably why a few years ago they switched on to sea deadbaits. Being a popular day ticket venue most days see a fair amount of anglers frequent it and with after dark fishing limited most predator anglers pack away at the best time of day, just as the light is fading. Throwing in their discarded bait the zander simply switch on, move in and have a feast and with the opening of the predator season being the 1st October and during this popular period its feasible to believe that just like carp, the lakes population of zeds go on a feeding binge, fattening up for the preceding winter and when the water drops below a certain temperature just go to ground. October is usually brilliant, I remember catching thirty eight zeds, including two twelve’s over two short evenings sessions a couple of years ago, however this year predator members were unable to capitalise on this after dark as due to restrictions and come November when these were lifted coincided with the period that they simple needn’t have fed. Unfortunately I tried on numerous occasions during the month and although we caught, the fishing was slow with just the odd fish showing and certainly no red-letter sessions. 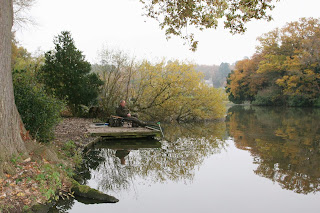 I did catch what I consider a specimen fish in the middle of the month but due to circumstances surrounding the session I found myself without a camera. I also spotted a very big grayling whilst walking a stretch of the river Itchen, certainly catchable but it was an exploration visit and I didn’t have my rod with me.
Come the end of the month I was in need of a photograph so it I had to take the easy option and head to the river Loddon with a loaf of bread and as expected managed a couple of modest chub, yet ironically after struggling to catch all month when I did get one and hook a fish it was foul hooked in the tail. Fortunately an hour or so later one of 4lb 12oz graced my net and this time the hook was where it should be. 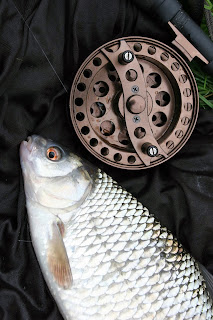 In total I've found myself on the bank sixteen times throughout November. The sessions have been split between fishing for myself (11 sessions) and guiding (5 sessions) and have totalled some 76 hours, well down on previous months yet its that time of year when short sessions around dawn and dusk are best. Although no features have been created on the bank, back in the office it’s been a busy month, hence the reason for less time fishing, regarding features produced for Anglers Mail, Coarse Angling Today and European magazines.

I’m glad to say that December has started on a far brighter note, mainly due to considering what venue to visit with far more thought and on my first session of the month managed to land a personal best grayling and some big roach.
More details next month…