Campaign is a golden success! 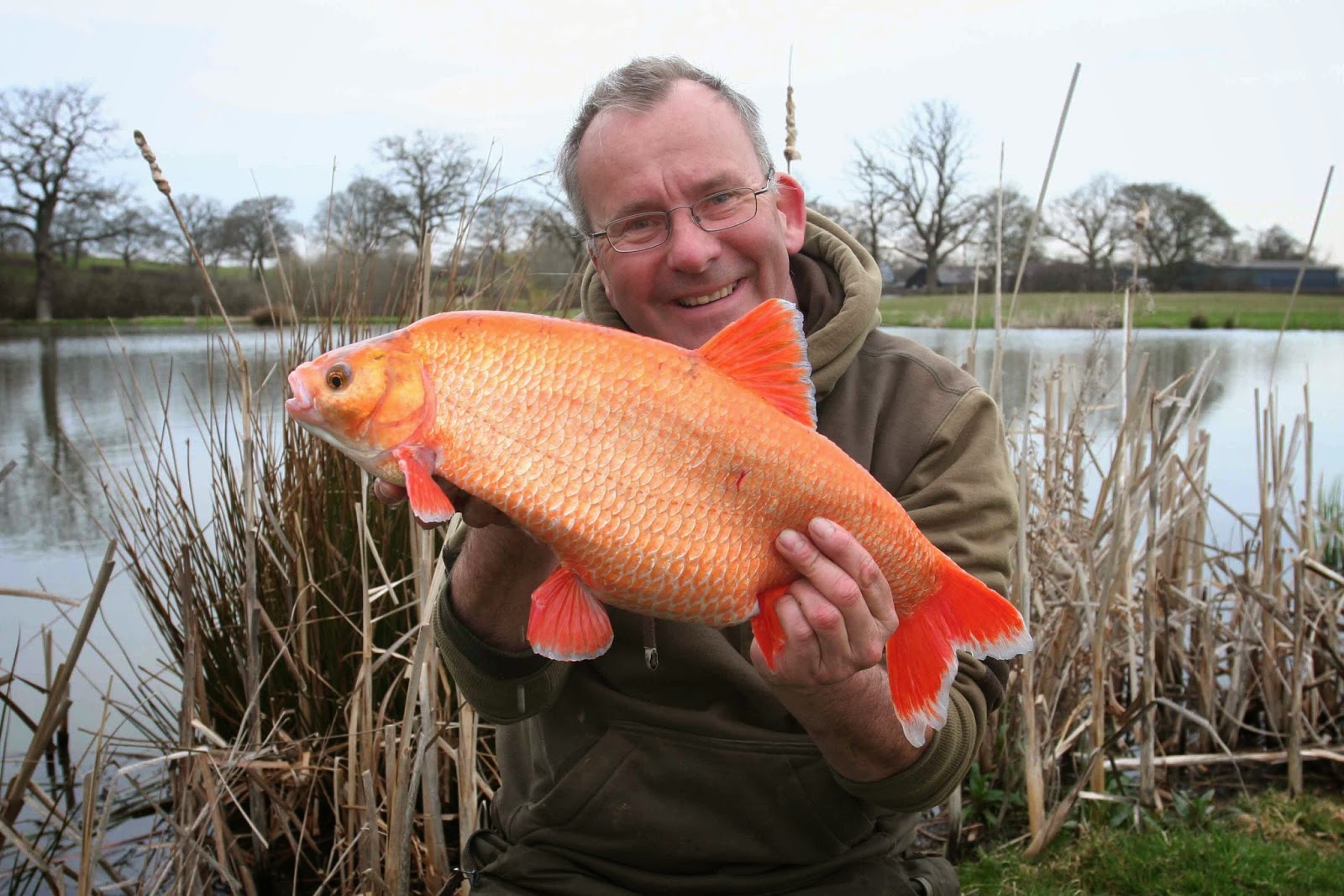 Campaign is a golden success!

Spending time on a venue, even when it’s having an off day, does allow an angler to get ‘in tune’ with it and come the time we pulled off the lake I feel we pretty much knew how it ticked. Temperature didn’t seem to put the orfe off so arriving on frosty mornings didn’t dampen our spirits, we just knew that bites would be few and far between (tench wouldn’t feed), yet when one came the chances would be that it came from our quarry. To give you an idea just how tough this lake can be is one day I fished two rods from dawn to dusk for just one bite with Chris managing two that day, however we both landed orfe (different fish) weighing 6lb 2oz! On another day, filming for Fishing TV I couldn’t stop catching and reckon thirty plus tench plus a few orfe would have been easily achievable if it wasn’t for having to stop and film! Probably the most interesting fact about the venue was getting to know just how mobile these fish were, not just orfe but carp and tench, as one day they would be in the shallows the next in deep water. We also realised that the fish stock wasn’t as prolific as first thought as repeats were common, in fact I caught the same orfe on the same day and on another occasion Chris landed one just two hours after I had returned her! Even the same tench were caught on the same day, on the same tactic from the same swim which strengthens the saying that fish have a two second memory.

On a sad note, it did become apparent that the orfe are very open to predation with the 6lb 5oz orfe (the same one that Fred Healy had) being caught whilst filming for Fishing TV carrying a very bad injury, probably inflicted by a heron and one that its unlikely to survive from! These injuries were caused when the orfe spawned and to show how much weight they can drop, the 6lb 2oz one shown was re-caught by a customer weighing an amazing 4lb 13oz! Fortunately after spawning they have now started to increase in weight however to get them once again at their best they will need a few weeks of feeding-up and chilling-out.

The tench fishing can be incredible with the waggler and red maggot being the main tactic as it is for the orfe and over the campaign we averaged two orfe each a session with my best being four in a day as was Chris’s. The tench average 4lb, with my best of exactly 6lb being taken whilst looking after my dad and casting out a carp rig in hope of a leaving present! Out of all the orfe caught the smallest was 4lb 6oz with the best of the bunch weighing 5lb 7oz, 5lb 8oz, 5lb 9oz and the 6lb 2oz to Chris with myself taking orfe of 5lb 9oz, 5lb 13oz, 6lb 2oz, 6lb 2oz and 6lb 5oz.

Let’s just hope the next campaign is as good.

Oh and as for the other campaign, we have decided to knock it on the head as things just weren’t happening.

www.newdigate-estates.co.uk
Posted by Unknown at 12:24