Itchen to get at the Ladies - Weekly report starting October 12th 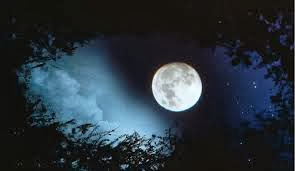 I had to smile the other day when someone mentioned what an easy and profitable job wedding photography was. He seemed to think that I simply turned up on the day, shot a few images then simply downloaded, burn to a disc before sending to the couple. Well apart from two pre-wedding appointments, visiting the venues and meeting both the vicar and wedding planner at the venue, yes I do turn up and take a few photos, usually around a thousand! These then have to be viewed one by one, which takes around two days, before backing up and converting into greyscale which takes another day. When I say a day, I mean around ten hours. So all in all a digital wedding package takes up a week or so, if it’s an album package, add another day. After all this hard, time consuming work I make around the same as what I do when guiding an angler to the fish of their dreams. It’s really a no-brainer why I don’t want more than a dozen weddings each year, I just don’t have the time and anyone that thinks it’s an easy, stress free job, well think again. Time to put my prices up I think! The reason for mentioning this is that September was a busy month for weddings and when I looked at my fishing records I was shocked that I personally only had a bait in the water for seventeen hours! Luckily these few hours were well used and I caught a few good fish, but now the wedding work is all but out of the way for this year and I have no more weeks away on the river Wye I can finally start designating more time to what I love doing, angling.
Back to this week now. 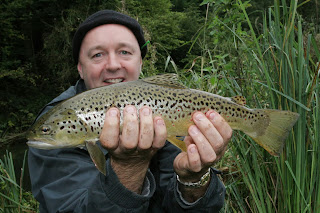 Most of the weekend was lost due to the above reasons, which wasn’t as brain taxing as usual as the weather was simply horrid, yet come Monday I found myself meeting two regulars that travel down from Oxford each year for a couple of days fishing. Last year I helped Craig catch a 12lb barbel and the year before Dave a ten-pounder, yet this year we had decided to do something different. Meeting outside the hotel in Four Marks in the early hours we headed to Eastleigh, The Lower Itchen Fishery our destination. Nether of the guys had ever caught a Grayling so as the light illuminated the countryside we made our way up along side the river to the first angling hut passing numerous Small Grebes that seem to thrive on this waterway. Clayton the river keeper had pointed us in this direction and after a brief explanation of how a centrepin works, feeding and mending the line Dave was trotting a stick float through a steady long run. Craig was using a close faced reel and also trotting and within minutes both had caught a couple of personal bests in the shape of Grayling and Salmon Par. Every swim produced fish, mainly Grayling up to around a pound four, plus Salmon Par, Brown and Sea Trout. At times the fishing was easy with Grayling hitting the loosefeed like mini Sailfish and after a morning of non-stop action we decided to head downstream in the hope of a big roach. 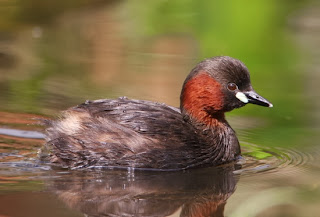 We tried under the motorway bridge yet with Grayling and trout intercepting the maggots instantly decided to try below the main weir. Feeding a few maggots into the fast water we watched as numerous different species readily accepted these, and deep below saw a few dark shapes that turned out to be big bream and possibly a barbel. Dave was soon trotting again, yet with small fish intercepting the bait quickly headed downstream where after feeding the swim took a couple of good Chub plus a few small Roach which really was the icing on the cake for him. Craig tried the feeder and again caught steadily with Chub, Perch and the pesky Minnow showing as well as being broken by something slightly bigger and whilst he took a pee, I cast out his feeder and dropped a Roach well over the pound into the net.
Well need I say more, if you fancy a day with a difference then The Lower Itchen Fishery is certainly the place and if you need a guide, well you know where I am (www.itchen-fishing.co.uk)?
The following day we were going to go to the Kennet at Aldermaston, yet with its recent form somewhat light on the ground and an influx of cold water overnight decided to head back to the Loddon. I wish I could say that the river lived up to expectations, yet after the two guys roved around more than twenty swims, all they could show for their efforts were three modest Chub and the same amount of Signal Crayfish as well as watching a Mink on the far bank.
Wednesday dawned wet and although I had made plans with my Dad to fish, we put this off till the following afternoon which gave me enough time to complete the last of the wedding images and deliver to the couple before they returned from their honeymoon. 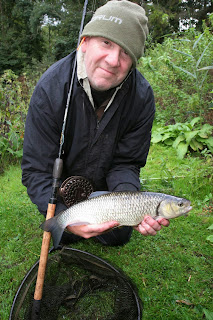 With the weather far more comfortable come Thursday afternoon we headed to Enton with Crucians and Roach on our mind, yet before leaving had forgotten to look at the conditions in closer detail. It was obvious after an hour that the lake was dead, well fish movement wise; however bankside it was busy as the kids had an extra day on the bank due to the teachers strike. We couldn’t reason why things were so quite yet as the afternoon progressed something raised its ugly face, the moon! Yep it was full and I remember the month before struggling to catch and coupled with a variable wind as well as the influx of cold water earlier in the week we all struggled. The standard crucian rig failed to catch yet the maggot helicopter rig did at least produce a tench and around a dozen rudd, yet with out target species not showing come 9pm we were heading home.
Friday morning I was joining up with young Jake who has just joined the Nash crew and having not seen him for a while due to important exams and joining college we had plenty to talk about, especially ideas for forthcoming articles. We were hoping to fish for perch but on inspecting my lobworms before leaving and finding them dead had to quickly reassess things and head to the river in the hope of a barbel, however once again the river fished hard and after covering seven of the best swims had to console ourselves with another modest chub. 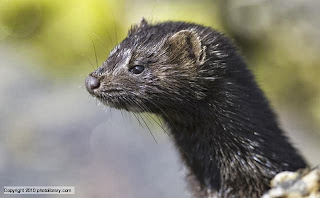 Having plenty of things to do before the weekend and with Jake wanting to get through a pile of homework we threw in the towel slightly earlier than expected.
Having everything of my mind I’m now looking for a few good weeks, lets just hope my efforts are rewarded?