My guide to catching big bream 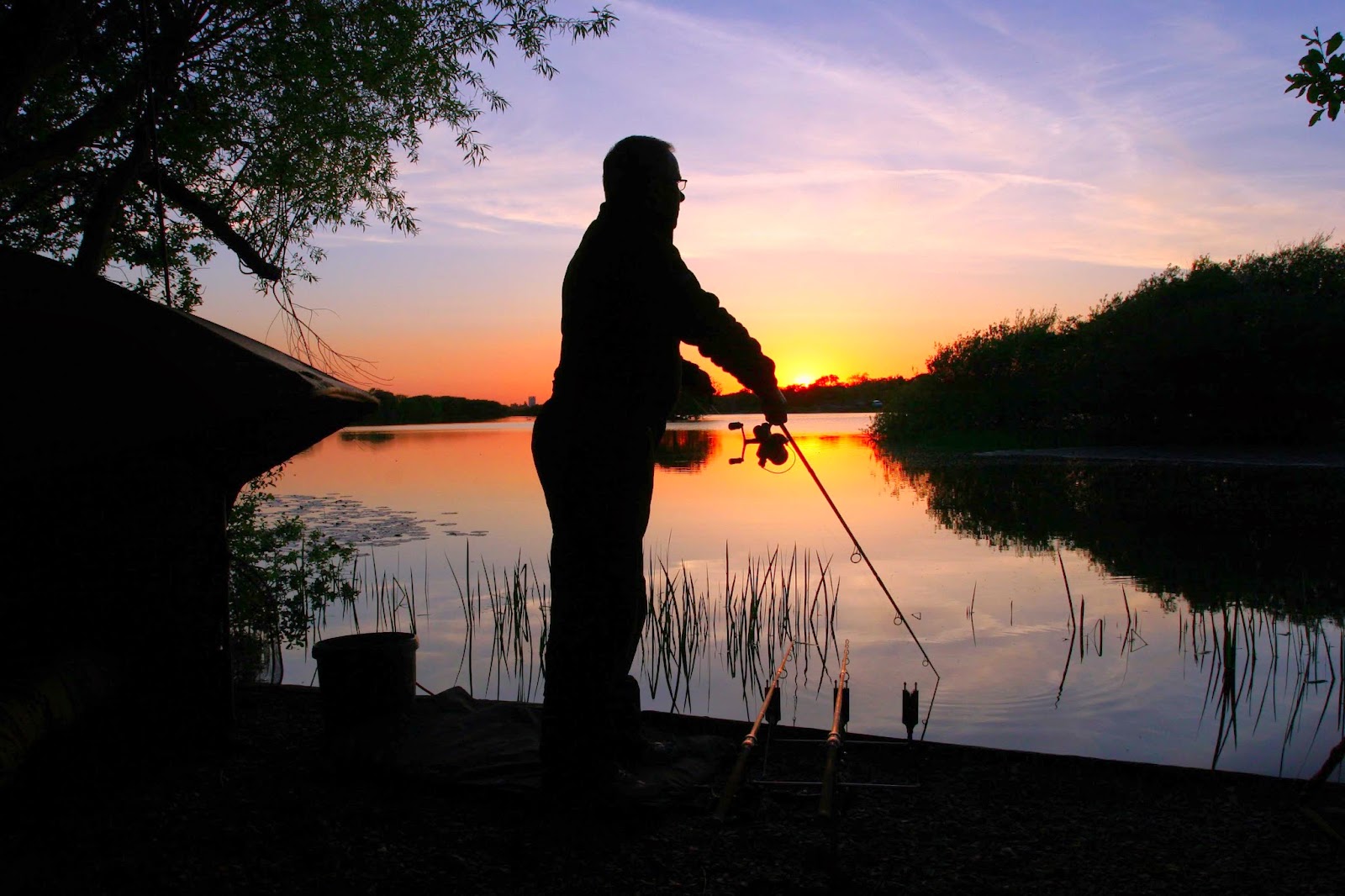 A guide to catching big bream.

The fortunate fact regarding fishing for big bream on large stillwaters is that they are predictable. As long as the angler remembers the following points then they simply stacks the odds in their favour of catching. The facts are as follows and ones that I will progress on in more detail later on – bream follow the wind, are usually located at distance in areas which are weed free, feed more confidently after dark and love lots and lots of food. I’m not going to spend too much time talking about the above points as it’s been done before but as they are so important feel that they do need to be reinforced.

The most important point when it comes down to locating and catching big bream is simply to follow the wind! Simply find the end of the lake where the ripple is, set up if possible with the wind directly in your face and the odds are that the bream aren’t far away. Obviously sitting in the depth of winter with a chilling easterly blowing straight at you isn’t advisable but set up wisely, to the side and you should be able to still fish effectively and in the right area without getting too cold. I always keep a close eye on the weather forecast and try to plan each session when a warm south westerly is blowing as this is by far the best. And one thing that is a recipe for disaster is to set up with the wind coming off your back, it might be comfortable but the chance of any fish being in casting range is slim.

Another very important point is that big bream rarely come in close to the bank, preferring to keep their distance so be prepared to have to fish at range, sometimes upwards of 100yards. What I recommend though is that an angler needs to find a range that’s comfortable for them as its better to fish effectively at seventy yards than ineffectively at one hundred. At this sort of range finesse has to be forgotten about so it’s out with the 2.75lb rods and big pits reels. Baiting at this sort of range can be done in a number of ways – spodding, spombing even using a bait boat however my preferred method is a sling-shot as its far less accurate than the others and spreads bait over a wide area, something that’s far better as the bream have to work harder, looking for the food meaning they stay in the swim and feed for longer. However you prepare your swim it’s important to fish your rods in the middle of this and I simply place a marker float at the desired range, bait around then cast to it before marking the distance on my mainline using Nash Spot-On. Its simply then a case of making sure the markers are next to the reel before clipping the mainline in the reels line-clip, lining up against a far bank marker and then casting out so that the line hits this clip. Distance and direction achieved and bang in the middle of the baited area even after a fish in the middle of the night!

Unlike tench that love feeding within weed, bream hate it so before choosing a swim make sure that a marker float is cast out and pulled back slowly. If it constantly gets jammed up within weed then look for another swim. Find an area of clean gravel or silt and the chances are that bream will locate your baited area and feed confidently over it.

The bigger the bream the more nocturnal they become and I’m yet to find a venue that fishes better in the day than at night, its that conclusive. Why this is I’m not sure but if your serious about unlocking a venues secrets then getting prepared and organised for a few overnight sessions is a must.

Laying the table.
One thing is for sure and that is that bream love plenty of food, especially halibut pellets and fishmeal groundbaits and I have adopted three main recipes when targeting them.

Groundbait and Corn – This is a brilliant method and one that works best on venues that haven’t seen the bream weaned onto boilies due to carp fishing. It’s an expensive method if bags of groundbait are bought separately so my advice is to buy a 25kg sack of breadcrumb and add a couple of higher quality method mix style bags to this. The great thing is that sweetcorn is cheap and again can be bought in large bags and along with some pellets for added attraction this creates a great, effective and relatively cheap way of attracting bream into your swim. Mix this into balls using water infused with plenty of sweet sticky molasses and introduce via a sling-shot leaving enough spare to mould around the lead system. As for the rig and bait well I find a corn wafter best fished next to a semi-fixed lead arrangement. 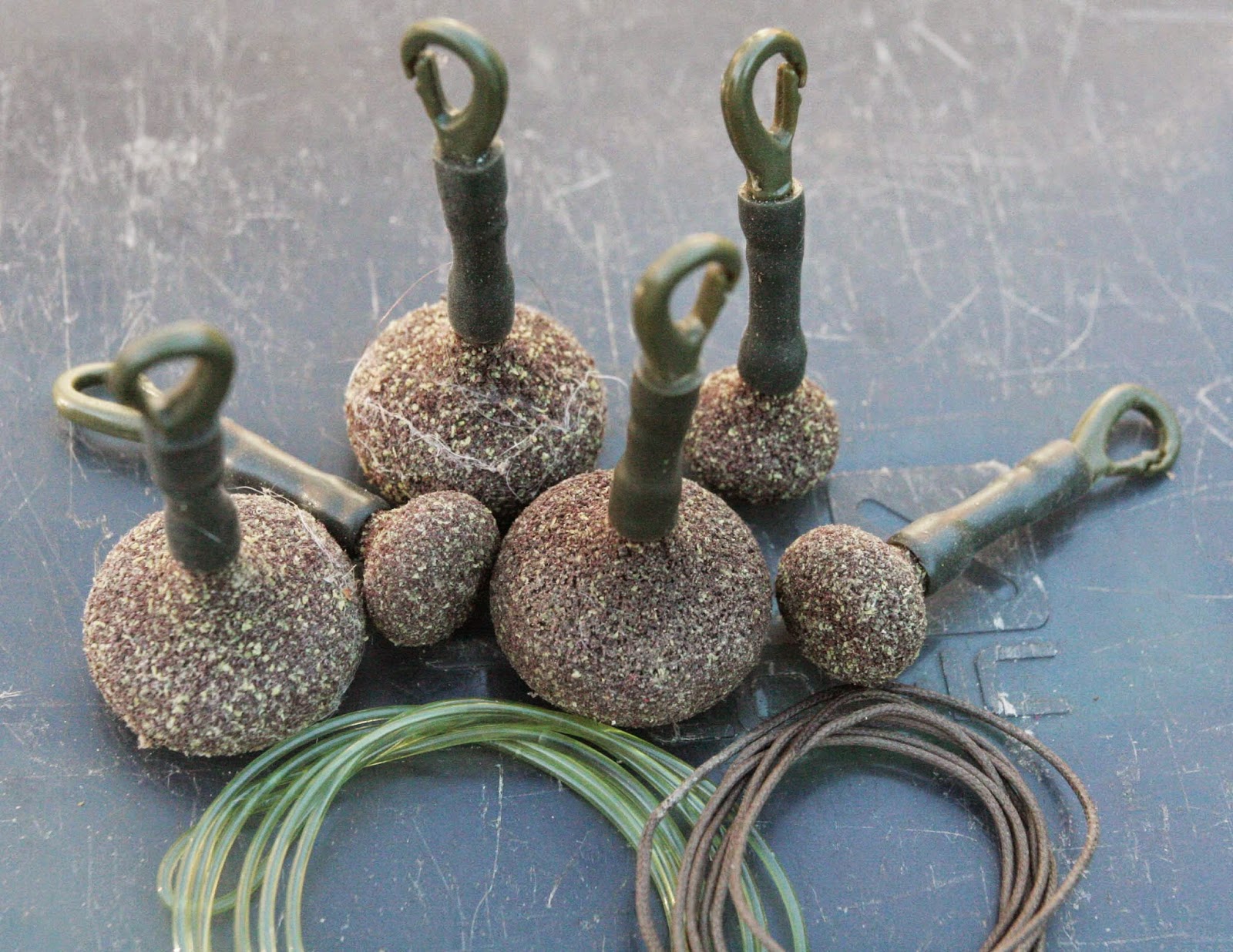 Boilie and Pellet – Some venue see a huge amount of boilies introduced and as a result bream have become accustomed to feeding on these, yet most carp anglers feed these on their own to avoid attracting bream but by combining both is a sure recipe for success. Again quality pellets can be bought in bulk from animal feed outlets, I use Coppens a Dutch company and simply add plenty of Nash Crab and Krill Instant Action boilies to this. If the pellets are scolded with hot water and mixed with a bag of method-mix groundbait then it can be made into balls and introduced using a sling-shot, however getting the mix right isn’t easy so a big spod or spomb might be needed. As for rig I love the buoyancy of a snowman rig as just like the corn wafter it counter balances the weight of the hook and can be sucked up into the mouth of a bream easily and the scolded pellets once again are compressed around an inline semi-fixed lead.

Economy particle – Bream fishing can get expensive due to the sheer amount of bait needed to hold a hungry shoal so one way of reducing the cost dramatically is to buy sacks Vitalin or something similar. This is basically a muesli style dog food containing cooked wheat, barley and maize as well as containing meat and marrowbone. It creates very heavy balls of groundbait and is a great carrier of particles such as pellets, boilies and sweetcorn and makes a distinctive white cloud as it breaks up withing the lake. This can also be moulded around a semi-fixed inline lead, introduced in ball form and as for hookbait then it depends on what’s added to this yet a corn wafter will be difficult to beat and keeps the cost down considerably.

The only other things that need to be mentioned is when bream arrive in your swim they can drive an angler to distraction due to liners so adding back leads will be needed to deter what is and isn’t a proper bite and make sure that your hook points are sharp as fishing at distance over gravel can easily blunt them. 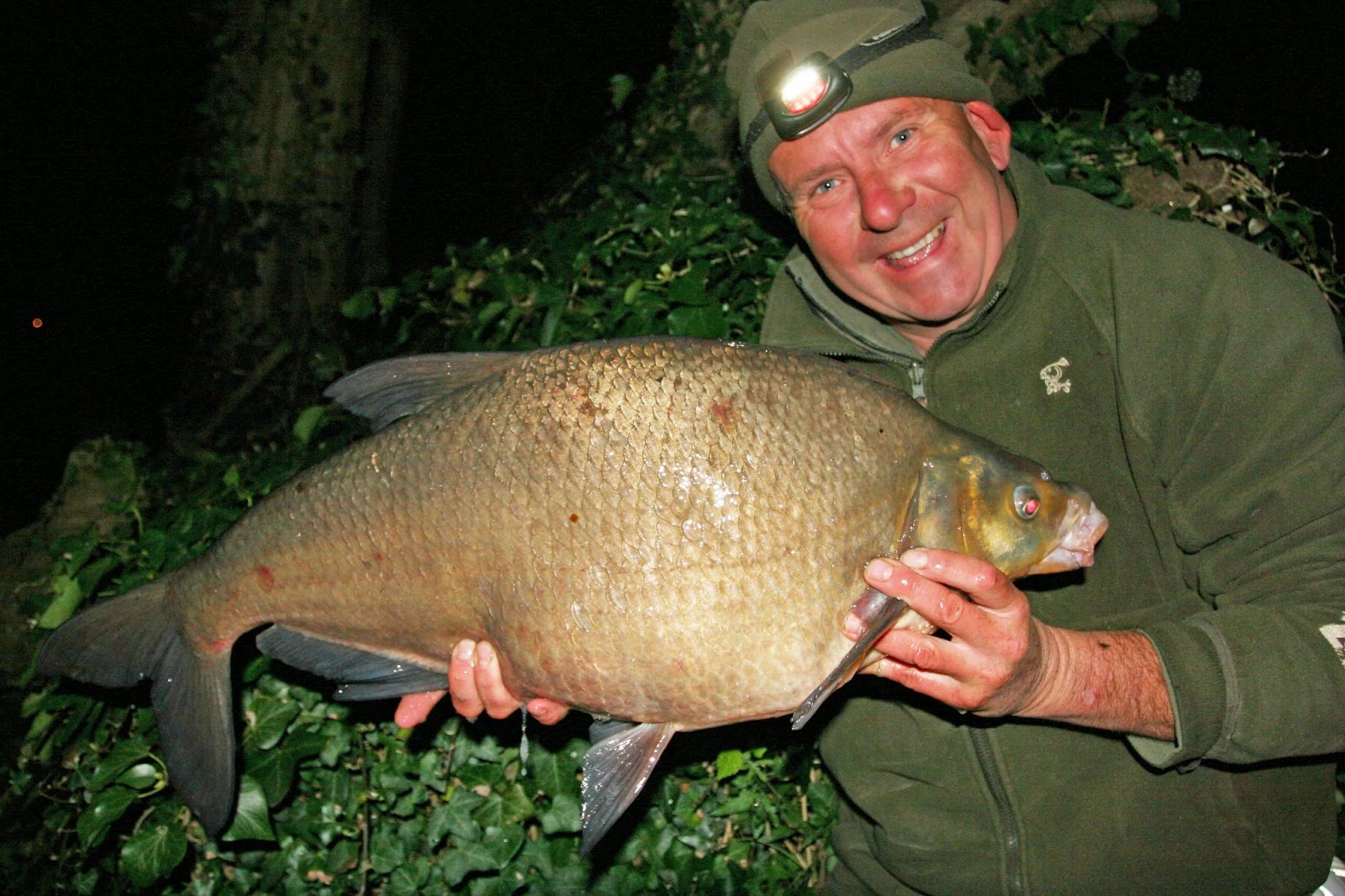 Duncan Charman is sponsored by Nash Tackle and bait and has his own website www.duncancharman.co.uk. He is also an angling guide and can be booked on a daily basis for most species including barbel, bream, crucians and tench. For more information and prices email him at duncancharman@me.com

Images –
1 – With the swim primed and the rods nearly out all that can be done now is wait.
2 – Forget finesse its time for the big guns!
3 – I prefer to use a Gardner sling-shot when baiting up yet a spomb, spod, even a bait boat can be used.
4 – Marking a reference mark on your mainline allows me to cast back to the same spot and Nash spot-on is brilliant.
5 – Bream hate weed and decaying leaves in your swim is also something to avoid.
6 – Overnight sessions are a must and I watch the water at dawn and dusk as these are key times to spot fish.
7 – A simple corn wafter (two natural plus one imitation buoyant pieces of corn) fished semi-fixed lead style over groundbait is as good as anything.
8 – A snowman bait (one bottom bait plus a small pop-up) once again fished semi-fixed lead style over pellets and boilies works great on carp waters.
9 – A corn wafter fished over Vitalin is cheap and very effective.
10 – I rarely use leadcore and backleads but pining down my mainline from rod tip to lead allows myself to distinguish between what is and what isn’t a bite.
11 – Don’t take it for granted that hooks straight from the packet are always pin sharp, there not and always check points on a regular basis especially when fishing at distance and over gravel.
12 – Get it right and bream like this personal best of 16lb 2oz is achievable.