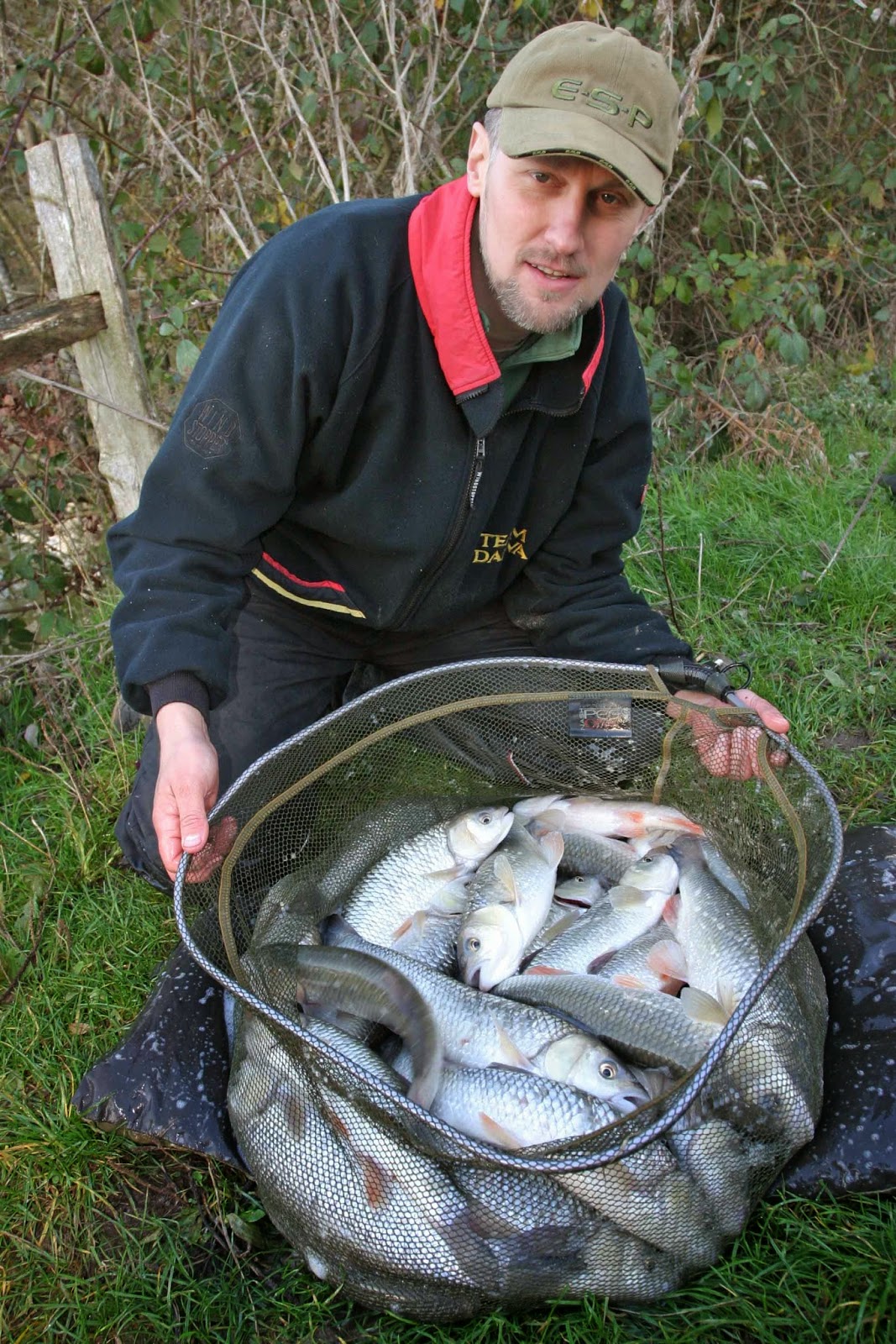 Conditions – A cold dawn with a slight easterly breeze. Atmospherics pressure rising and early cloud slowly breaking up in the afternoon lifting temperature from 7 to 11 degrees. 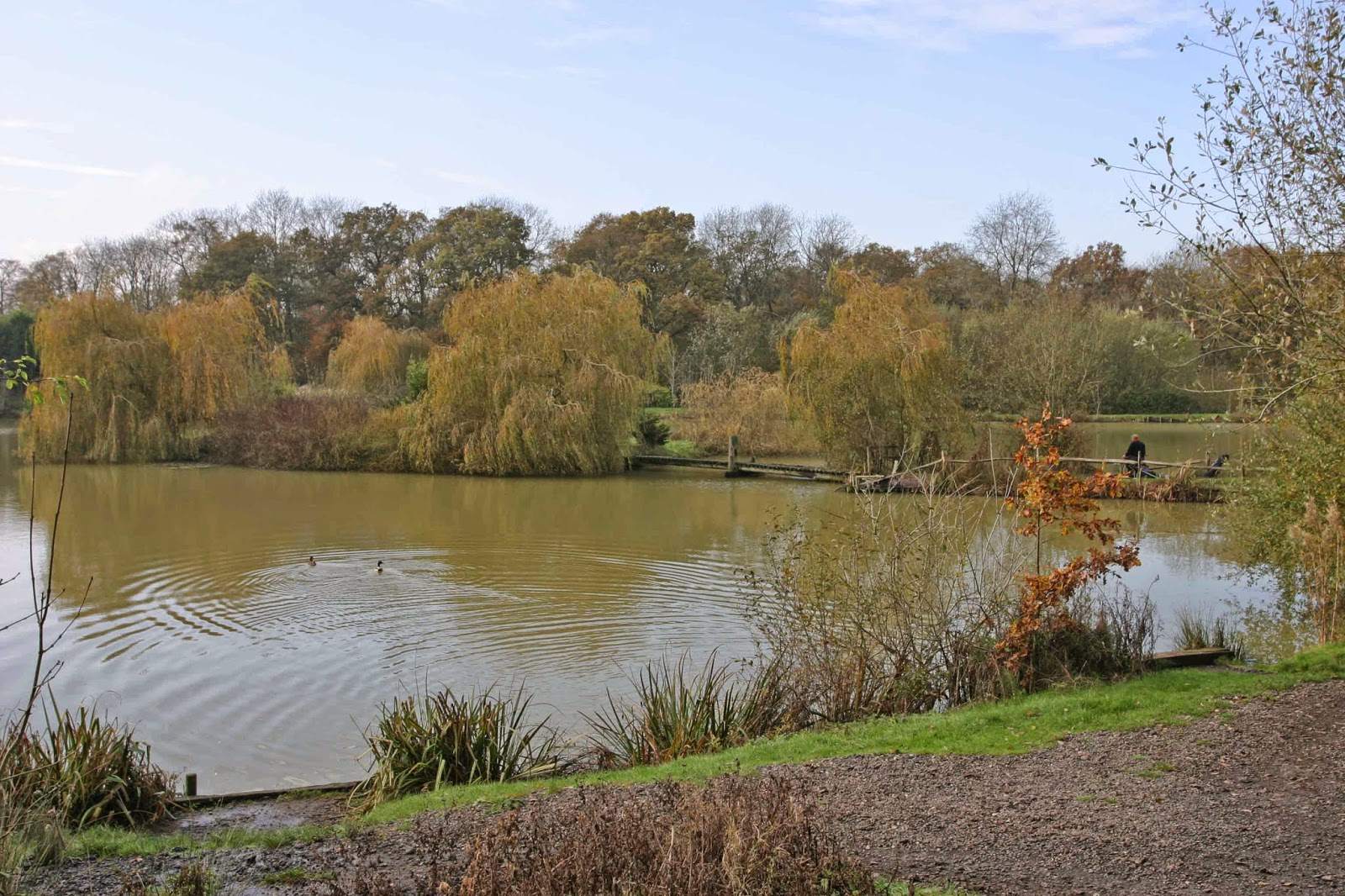 This fishery has been on my hit list for a while now as it offers something different to the standard commercial. The difference is chub and ever since watching Keith Arthur on Tight Lines enjoying constant action from these in far from ideal conditions wanted to give it a go.
The opportunity arose due to a customer wanting to do something different and with both of us coming from a match background thought it was the ideal time. I have to admit that it was our second choice, the first being grayling fishing on the Test but with the rivers running fast and coloured needed a venue with a difference that would keep the rod bent.

Arriving at dawn we had a quick look at both Bowsaw and Billhook Lakes and both agreed Bowsaw looked far more appealing as well as being somewhat sheltered from the easterly. We decided to fish pegs 17 and 19 but the bailiff Jim arrived as we were setting up and pointed us in the direction of pegs 1 and 29, both of which allowed a float to be cast along side the edge of the island. Tactics were simple, loaded wagglers with the bulk of the shot around the float and two small dropper shot to take the size 16 hook and double red maggots slowly through the water. Hopefully the chub would rise and intercept the steady fall of these maggots which we catapulted in every thirty seconds or so. Twenty minutes past without a bite but finally Nick received one which he missed. My first bite came from an 8oz chub which was to be the smallest off the day as after an hour we were both getting a bite a cast, not just from our intended quarry but also from small perch, the odd carp to 6lb as well as a steady run of brown and coloured goldfish.

Our initial target of twenty chub was easily surpassed come 3pm and Nick posed with our catch that totalled 31 chub (no keepnets allowed apart from organised matches, however we gained permission to retain just chub, plus a tench Nick caught). The chub averaged around 1lb 12oz giving us a chub total of around 50lb and add around 70lb of other fish you can see that it was certainly rod bending action all the way. To be honest our total weight makes the fishing seem really easy yet all day we had to keep altering things to keep the bites coming which just mad the day that much more fun and with some banter flying around I think it was exactly what we both needed to reinforce that theirs more to fishing than sitting behind alarms and tonic to see both off us getting out and doing some proper fishing more!

I also have to say a big thank you to Carole and Jim for being extremely good hosts and for keeping the fishery in what can only be described as immaculate condition and one that I would highly recommend you to visit.

Images
1 – Nick with our catch of chub, not what you would expect from a commercial.
2 – Its peaceful, comfortable, picturesque and full of fish, what more do you want?
3 – The unmistakable big white lips of a chub.
4 – Nick in action and another hard fighting chub comes to his net.
5 – Drennan loaded crystal wagglers make float fishing easy.

6 – Feeding ten maggots every thirty seconds or so will eventually get the swim yet neither of us used more than a pint and a half during the session.
7 – Jim had an idea many years ago to encourage more anglers to the fishery and introduced one goldfish. The prize was £500 to the angler who caught it, however a week later and during one match seven were caught! Need I say more!
8 – On the same day we fished an angler used more serious carp tactics and took five carp. Nick had around fifteen in the same time and he was trying to avoid them. Time to rethink your tactics I think! 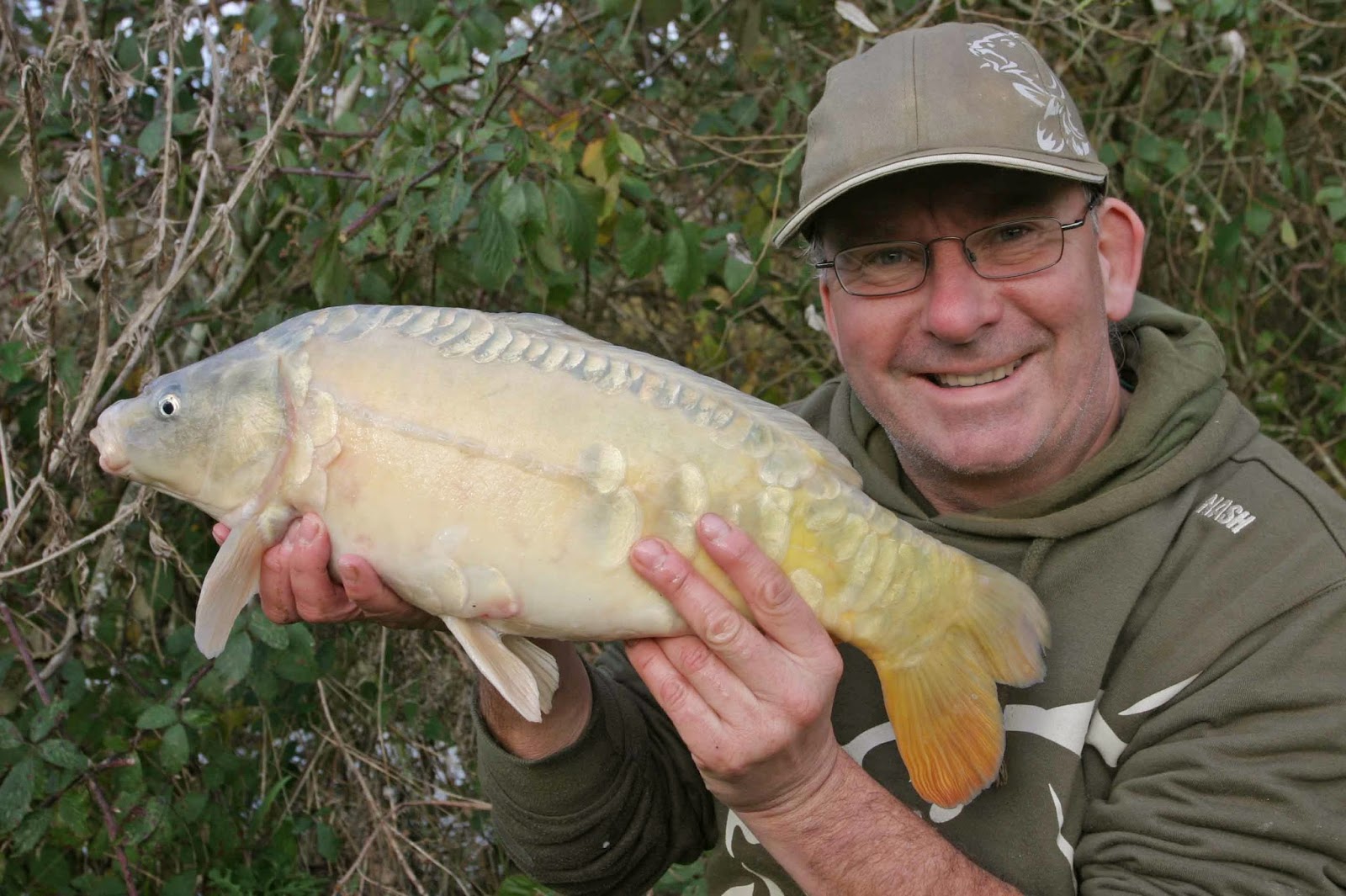 If you want to catch more fish at your local commercial then why not book me for a day. We can fine tune your carp tactics as well as taking a look at other just as effective methods such as the lost art of float fishing. Believe me you wont be disappointed!
Email me at duncancharman@me.com or call me on 07928 617006 for prices and availability.