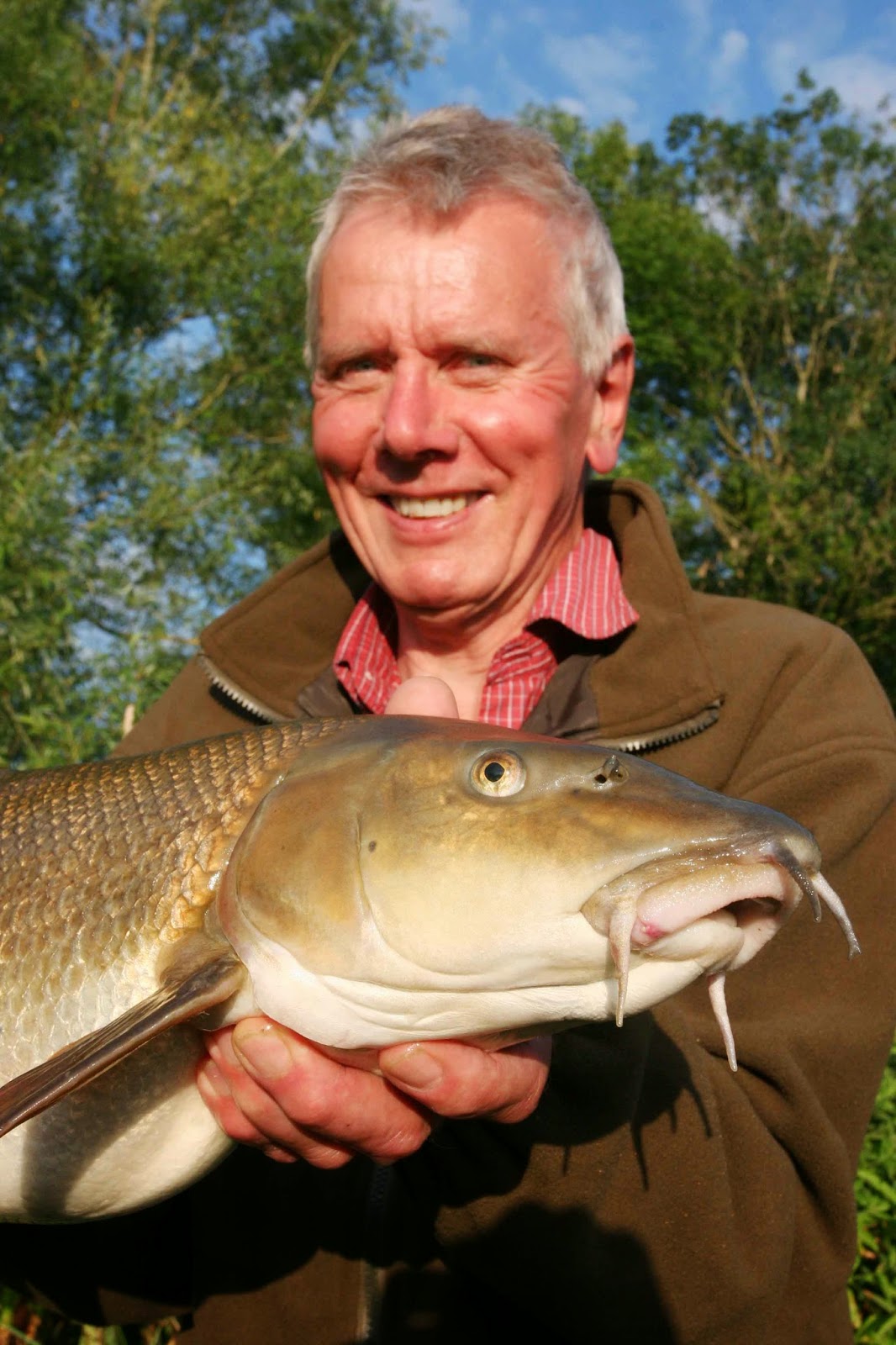 The second Barbel teach-in of the season at Stanford End was another fantastic evening; however it was never going to fish as well as the first teach-in as it was bright and sunny with temperatures well into the twenties. Another factor was that the river had seen a number of other anglers fish the stretch earlier in the day and thankfully all left come 3pm, yet this only left a couple of hours rest, far from enough for the fish to settle and feed confidently.
All six anglers arrived and with no ‘no-shows’ so far this year the message has certainly filtered through that if you don’t attend then you wont be able to book on a future barbel teach-in. After the standard run through on rigs and bait and thankfully no broken rods this week the anglers headed downstream and selected a swim for the evening. I was hoping for a flurry of calls of fish caught, yet none came for at least an hour. The first barbel came from a swim that I personally struggle to catch from, especially during daylight so it just goes to show how some swims can be kind to certain anglers and unkind to others. The barbel weighed 8lb 13oz, slightly empty probably from spawning and one that showed a distinctive mark on one flank. 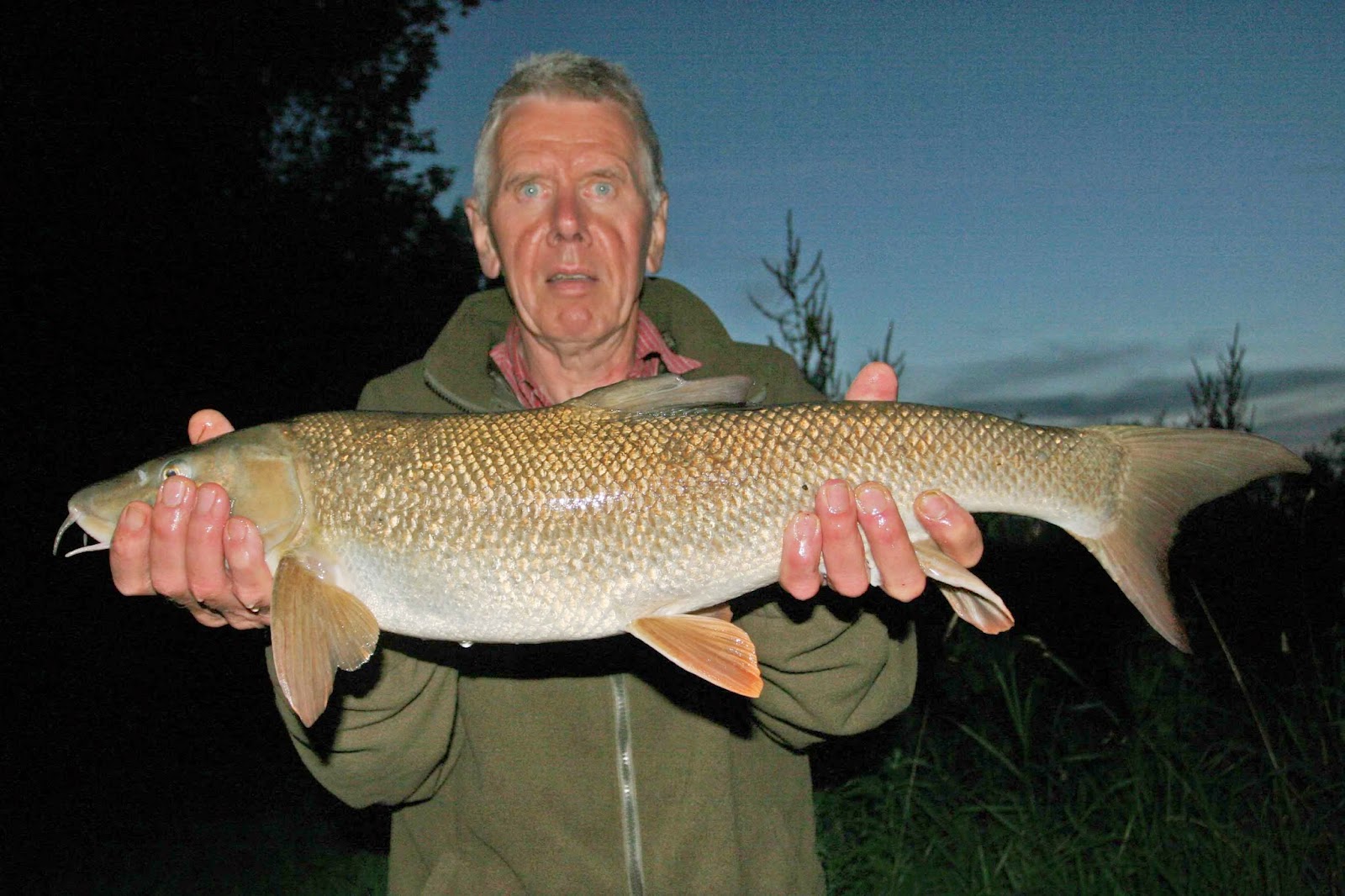 Come 9pm this looked as if it was going to be the only capture yet just as the light faded two anglers called at once with barbel to report. Amazingly the same angler that had earlier caught had once again caught from a swim I usually walk past and after taking a quick photograph and estimating its weight at around 7lb 8oz I headed down stream to John who was smiling like a Cheshire cat as he had just landed a barbel weighing 7lb 2oz.
There were a couple of other fish hooked but lost, one was definitely a barbel but with the fish in a finical mood it was never going to be easy.
All in all another successful evening with everyone learning a few lessons that will hopefully see them landing a few more fish in the future. 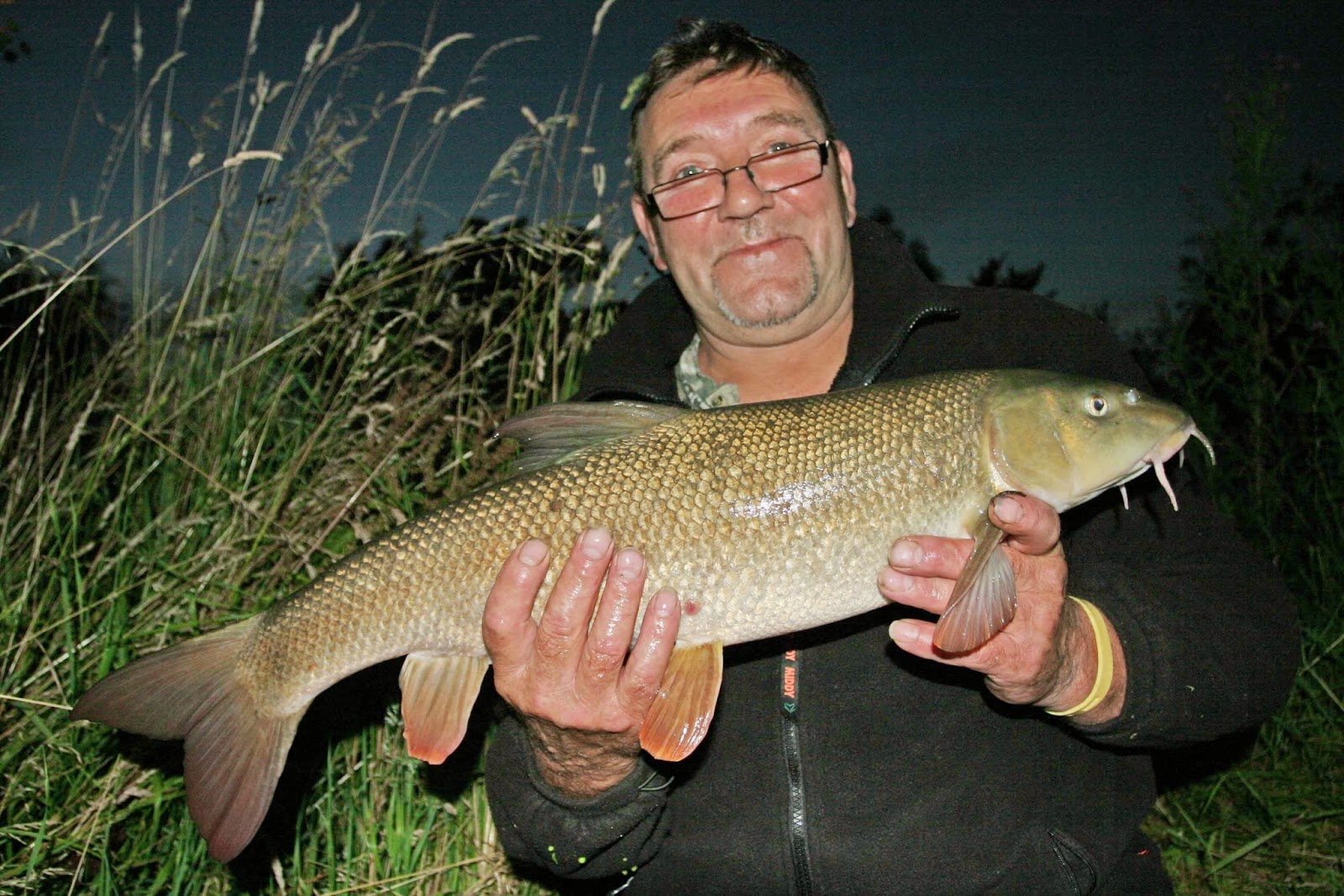 HI Duncan,
First things first , thank you for a most enjoyable evening yesterday I am sure all six of us have benefited from the knowledge and expert advice you have passed on to us .I know I have and feel a lot more confident about the Loddon and sure I will land more fish .
Once again it’s been a pleasure,
John.