Not a bad end to the season 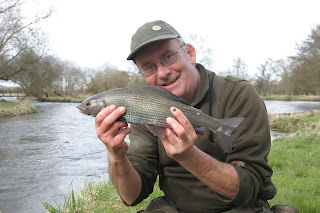 Ever since the traditional close season on stillwaters was lifted anglers seem to have different dates regarding when their season starts and finishes. For me I end my season at midnight on March 14th, the close of the river season, and what a last day it turned out to be. 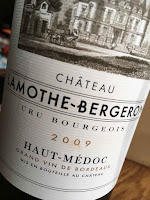 Fishing with my good friend Lewis Deeks, who had treated me to a day on the river Test on the Broadlands Estate, we arrived to find the river busy. I then released that I had forgotten my hoodie, hat and thermal socks, great as although it wasn't that cold, the wind that was wiping across the fields made it feel icy. Trying to trot a float, when cold in a fast river proved almost impossible and after a couple of sea trout I switched to the feeder. The switch produced a number of grayling whilst roving around before I found stacks of grayling on the inside of a bend that was fortunately sheltered from the wind. This swim produced around twenty grayling, mostly over the pound to around 1lb 12oz before I decided to head just upstream of a bend and switch back to the float. First fish hooked turned my legs to jelly as an angler had already mentioned taking a dace of a pound from this area a few days earlier. In the net she went and on the scales it weighed a pound exactly, beating my old best taken from Testwood Pools by two ounces. Half a dozen more grayling came afterwards but the chill and lack of clothes took its toll and we headed home slightly earlier than expected. Lewis caught a few himself, the best being a 4lb chub on the float. A personal best always gets rewarded with a decent bottle of red! 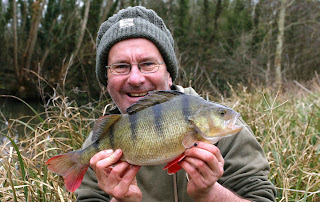 The river perch earlier in the week were still in an obliging mood with fish to 2lb 11oz gracing my net.

Dad managed to get out after not fishing for a while and was straight into the swing of things hauling bream to nearly 8lb along with a nice tench.

Although guiding for river species will have to wait for a few months its that time of year when stillwaters start kicking off so if you want to get out and learn a few tricks and place a few more fish in your net then why not send me an email with a brief description of the species that you want to target and I will come back to you with a game plan. - duncancharman@me.com